The Xbox LIVE® Arcade smash hit Toy Soldiers comes to PC!
Toy Soldiers is an action-packed strategy-based game in which players command antique WWI toy soldiers vying for control of the trench-filled battlefields of Europe. Deploy an exciting arsenal such as tanks, cavalry, biplanes, and flamethrowers in vintage WWI toy dioramas. Developed by Signal Studios, Toy Soldiers allows you to take control of individual units or control the entire battlefield from a strategic view. Integrating multiple game genres and world-class visuals, Toy Soldiers is a unique and action-packed entertainment experience!
Command your Toy Soldiers in epic, action-packed battles. Position your defenses and take direct control of your artillery to bomb the enemy positions, pilot your bi-plane against the enemy trench, or maneuver your tanks across No-Man’s Land and lead your Toy Soldiers to victory!
All DLC from the Xbox LIVE® Arcade hit is included!

Enjoy all new French inspired content with THE KAISER'S BATTLE! Take on the new experimental boss, The K-Wagen!

The British are bringing brand new secret weapons of tiny toy mayhem in Invasion!, the second add-on to Toy Soldiers from Signal Studios! Put on your Kaiser’s helmet and command the German Army against a mad menagerie of new antagonistic toys, including flying saucers, chivalrous knights, and the “Rolls Royce of the Sky,” the WWII Mustang. Defend Germany in a new Mini-campaign topped by the most calculating, head-strong boss of all (batteries not included)! Raise your saber, soldier, and lead the charge against… is that a spaceman? The Invasion has begun!

To activate Toy Soldiers after your purchase, launch Toy Soldiers and select 'Redeem Code' from the main menu. Then follow the instructions to redeem your content.
Alternatively, you can redeem Product Codes for the downloadable content at https://live.xbox.com/RedeemToken.

The Day I Died 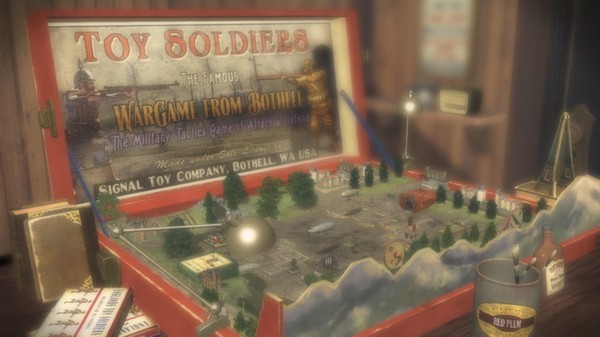 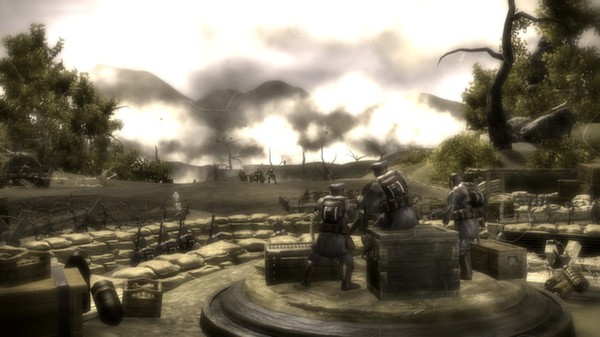 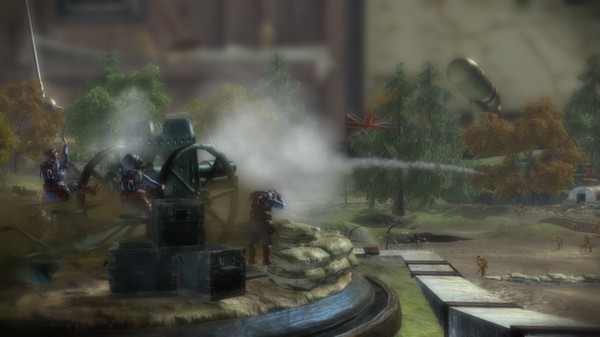 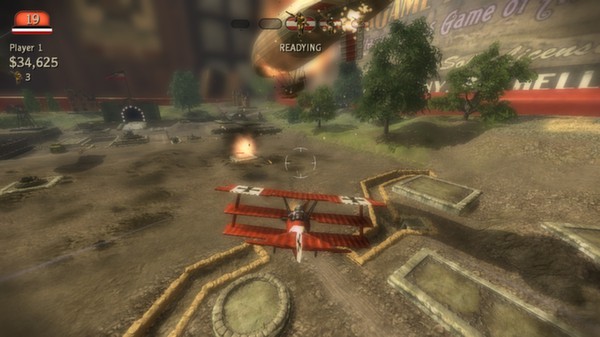 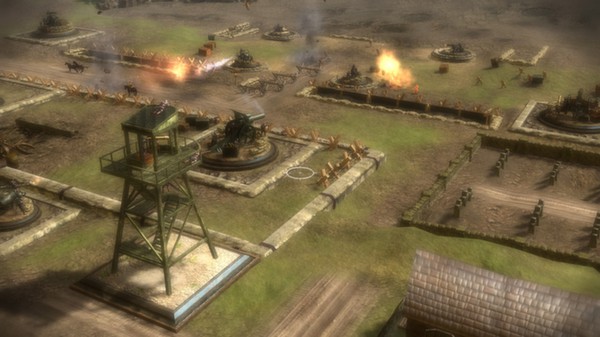 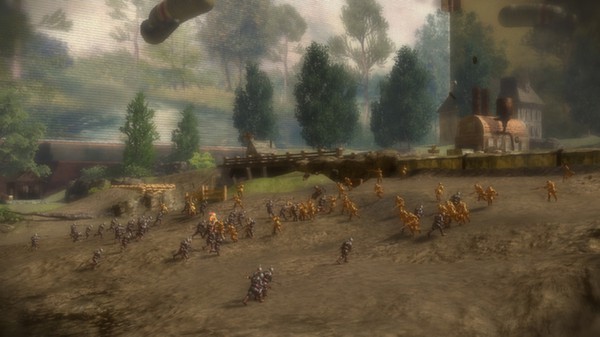 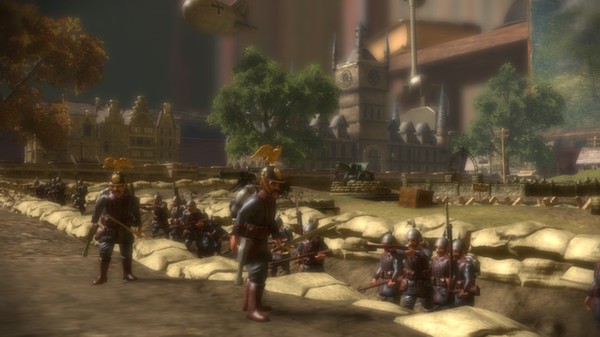 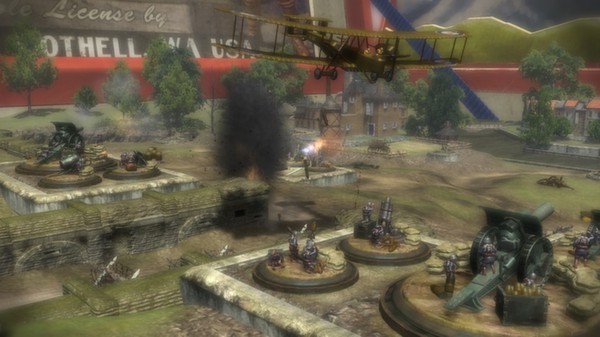 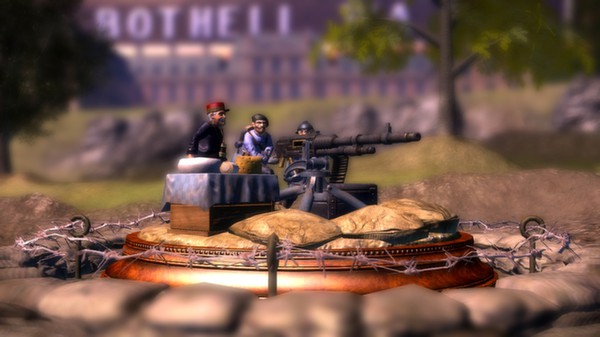 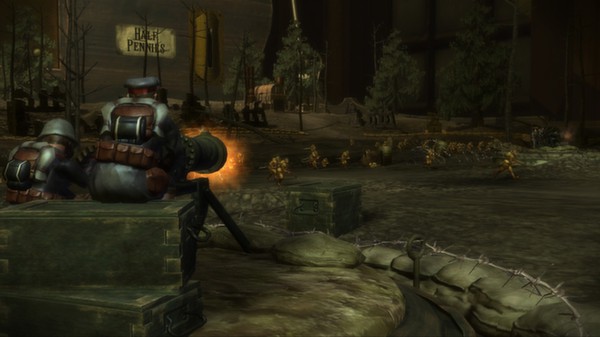 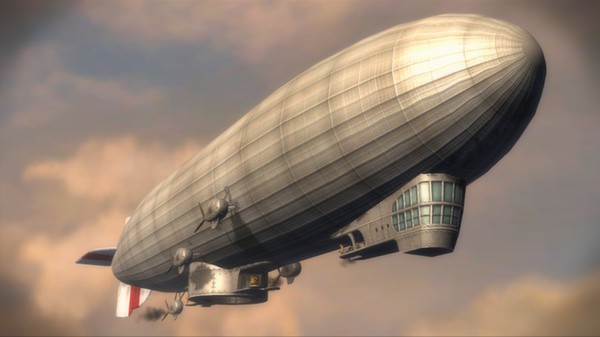 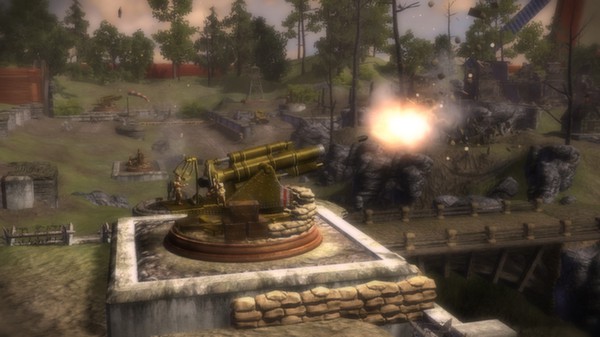 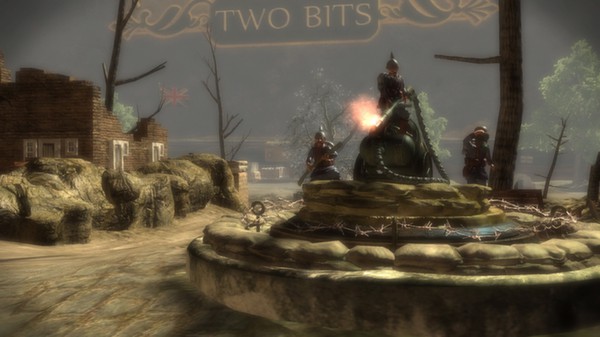 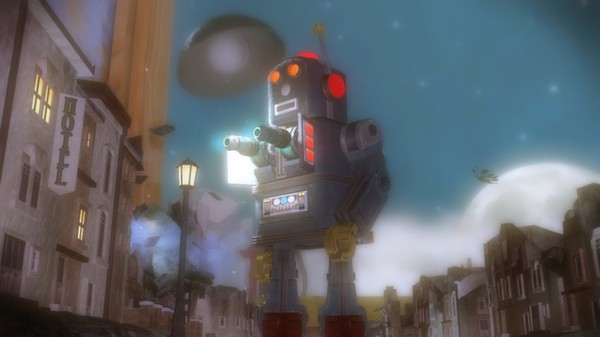