An action RPG set in late Roman Britannia, Contingent focuses on gritty skill based combat combined with mass AI warfare. Lay siege to fortifications, capture settlements and villages, and pillage supply lines in intense strategical combat.
As the Roman empire crumbles, so does it's infrastructure and control over the isles of Britannia. Pockets of British born Romans' cling to the remnants of a once glorious rule; Saxons, Picts and Jutes battle over the scraps of what remains. Use your martial prowess to defeat your foes in skill-based combat, command your forces to raid villages, seize strongholds and ambush your opposition.
COMBAT
Contingent relies on a tried and tested combat system. By utilising a directional attack system mixed with advanced combat techniques such as shield bashes alongside a dynamic wounds system, you can defeat your foes in a variety of ways.
Use a variety of weapons to defeat your enemies. Wield a wide variety of weapons, including warhammers, spears, sword, bow, throwing axes and more. Gold can be spent to upgrade your character in each match, from simple tunics and shoddy swords to great swords and rare, expensive Roman lorica segmentata.
STRATEGY
A simple but powerful order system allows you to maneuver your troops into ambushes, mount attacks against enemy walls and gates with siege engines ranging from battering rams and catapults to ladders and hooked ropes.
Your units think and act with intelligence - they will fight as an intelligent squad, communicating with one another to defeat your opponent. The more skill a squad gains, the more intelligent their behaviour will be, but be careful, even the most experienced units will fall to cowardice if pitted against impossible odds. Your presence will bolster their resolve beyond any other.

Life After The Living 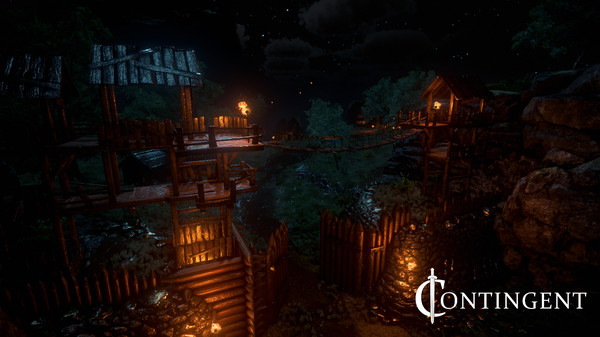 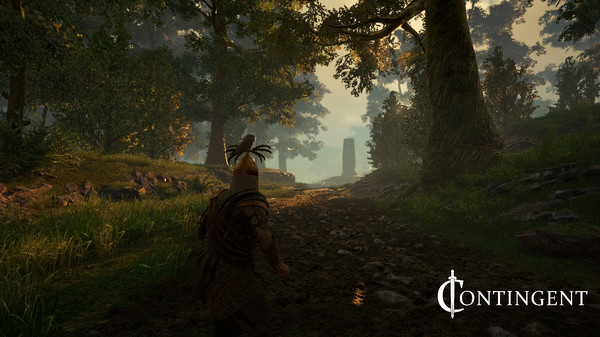 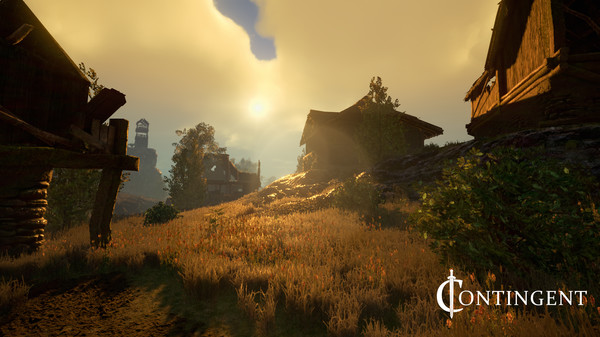 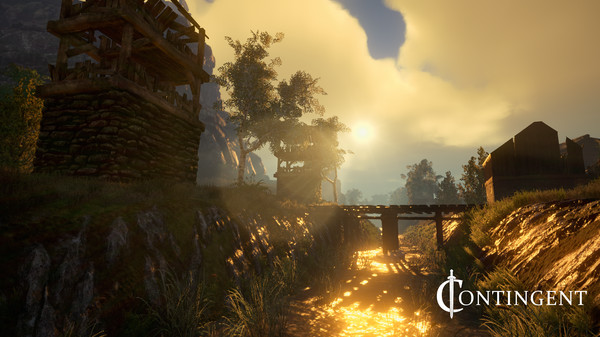 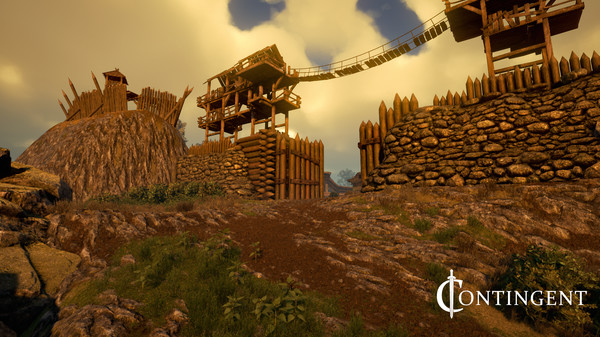