APOX is a real-time strategy game that uniquely includes gameplay concepts from first-person shooters. Like in a FPS, you can prone, crouch, switch active weapons, throw grenades, and loot corpses. Soldiers in APOX have limited ammo, but ammo sharing is done seamlessly. Soldiers can be placed in vehicles, and this essentially lets you create your own unit designs. APOX keeps everything that makes RTS great like making bases, controlling strategic sites, and managing your resources.
The eight missions included are designed to show basic combat and explain the unique aspects to APOX's gameplay. From there, play in one of 100 scrimmage maps against AI-controlled bots. Play with your friends against bots in co-op mode or play against other people in versus mode. 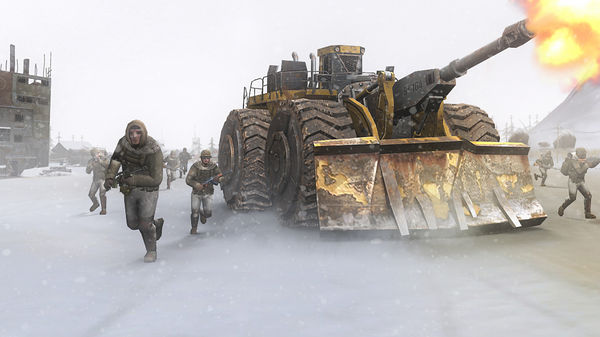 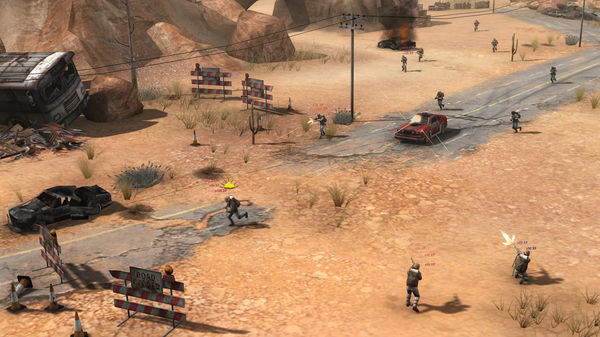 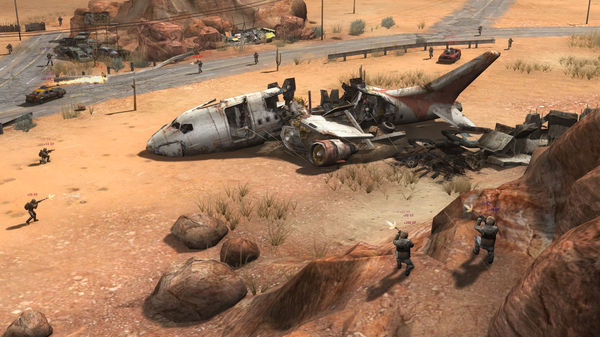 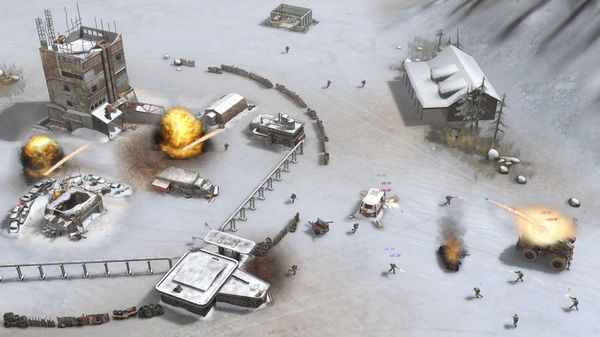 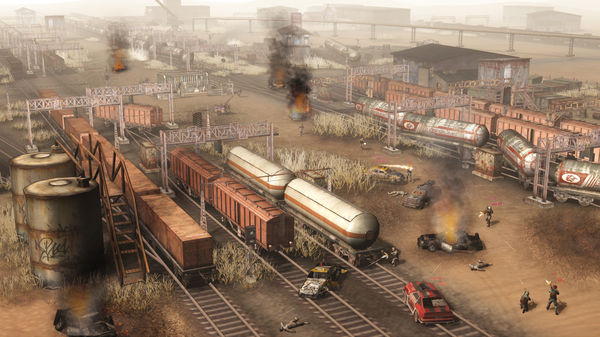 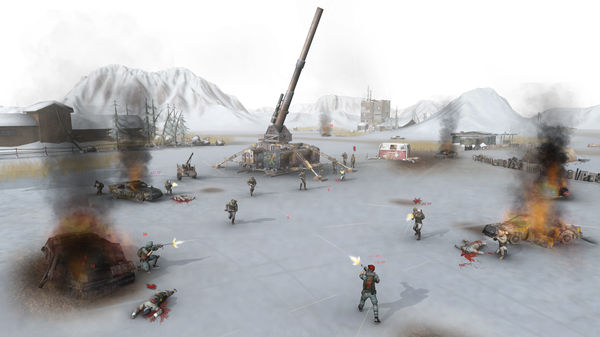 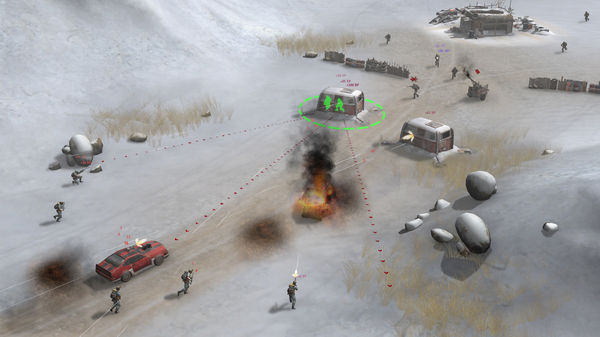 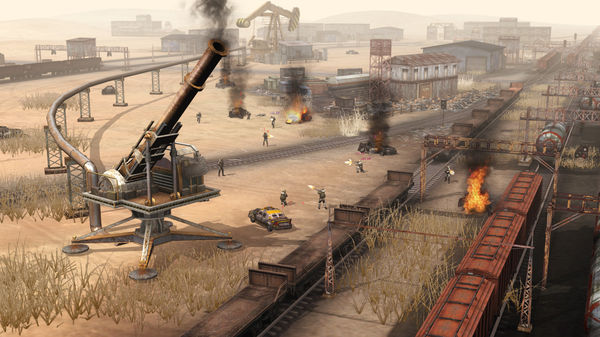 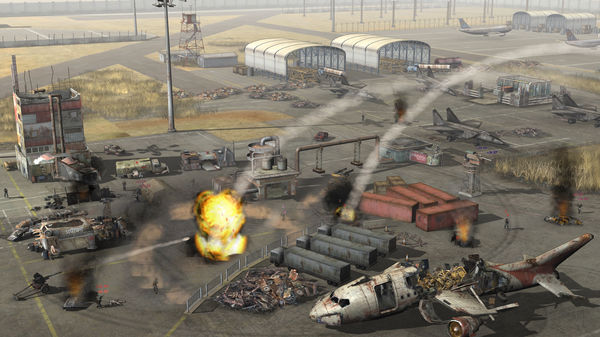 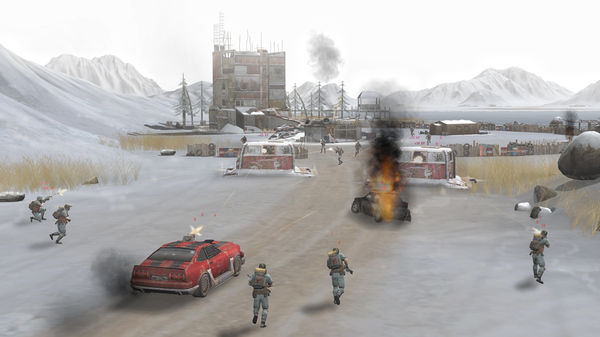 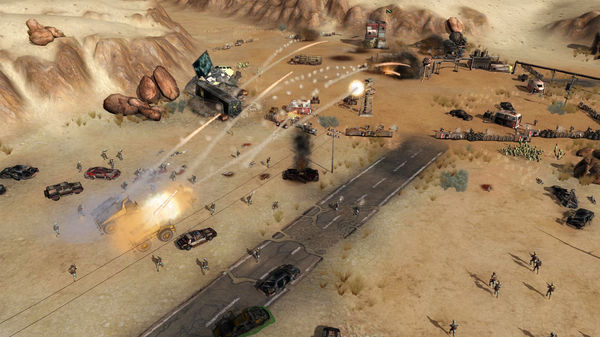