The Art Of Knuckle Sandwich

You've trained since you were barely able to walk, creating secret techniques and forms to develop a new martial art known as Knuckle Sandwich. Now with your art perfected you approach the masters of martial arts in your land and demand recognition for your discipline. Greeted with mockery and taunts you are forced to travel the land and show the people the true power of the Knuckle Sandwich. Travel to 50 different villages and defeat their best warriors, complete challenges, purchase ancient scrolls from merchants, and build your honor ranking among the people, increase your powers and become a legend to represent Knuckle Sandwich. 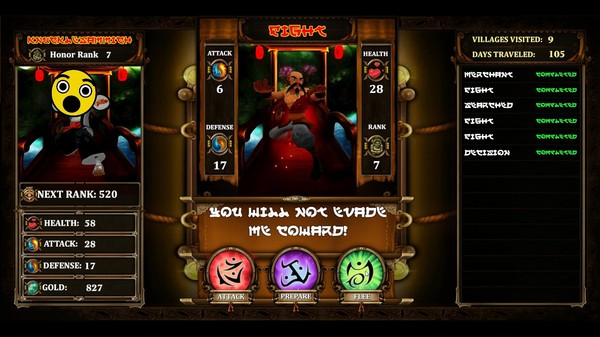 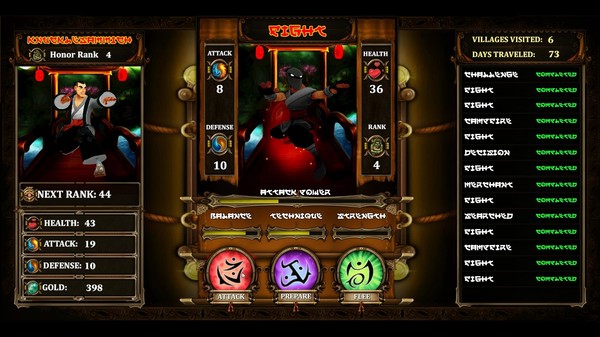 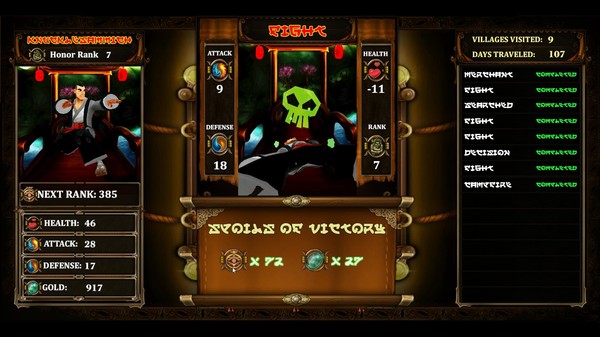 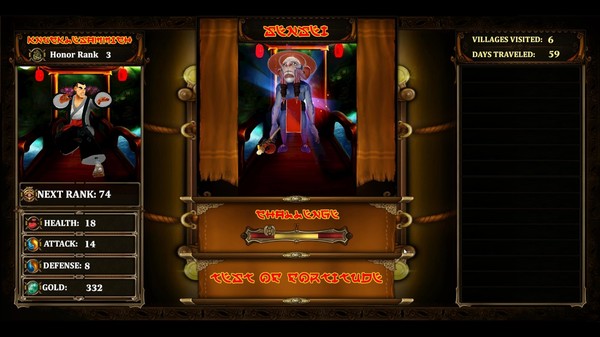 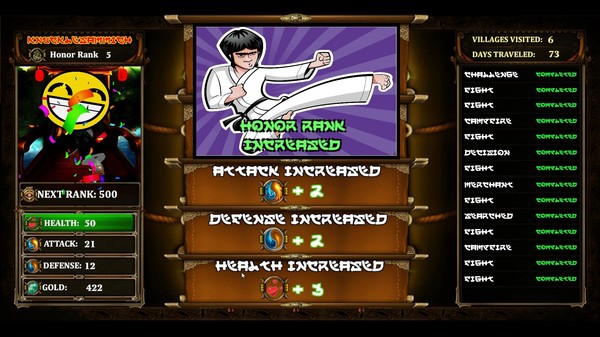 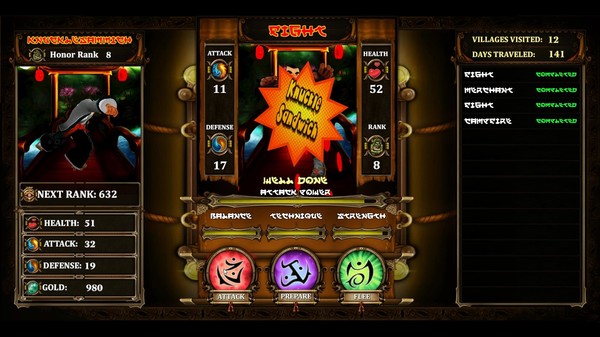