THE WAIT IS OVER! SMASHING THE BATTLE VR is now available for HTC VIVE!
In the year 2085, a huge multiplex construction site becomes a victim of a massive scale hacking incident.
Due to the hack, the construction robots start to attack the workers on site.
What could have possibly happened?
Now you can witness it yourself, with two unique heroines to control and two different stories to unfold!
[h1]FEATURES[/h1] 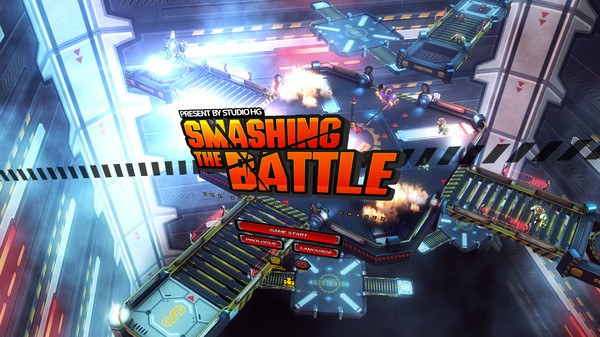 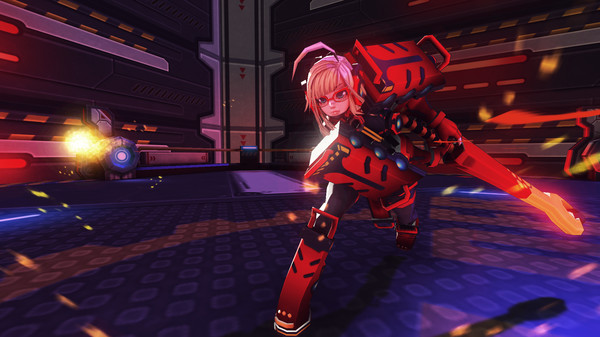 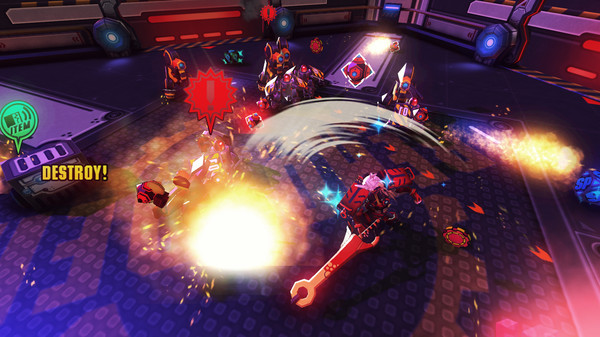 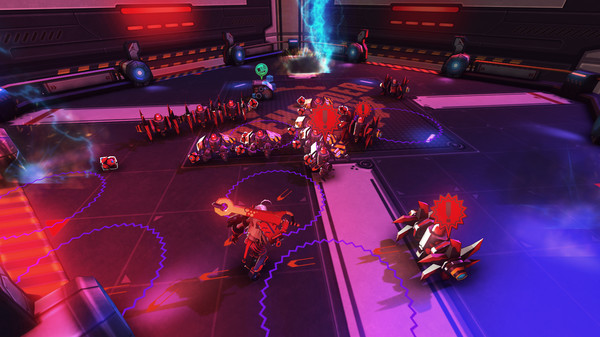 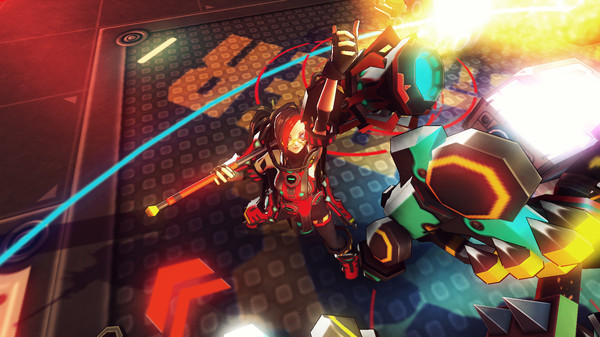 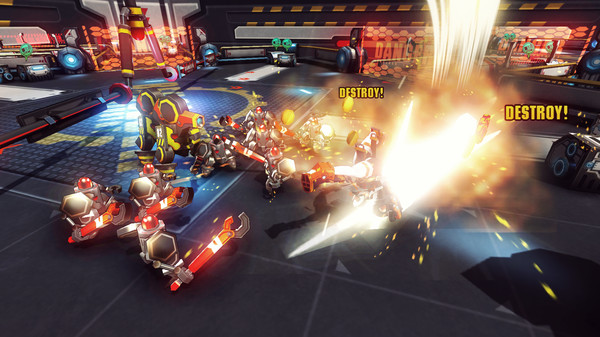 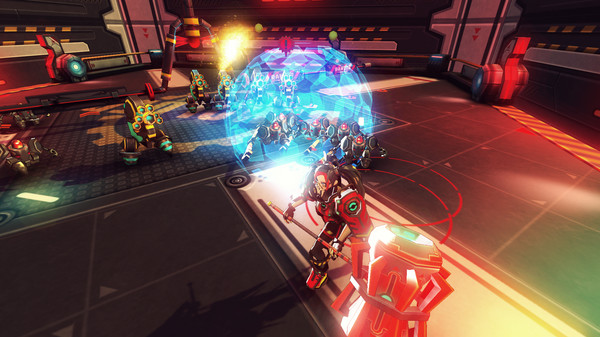