In the first scene the viewer stands inside an art gallery. Right in front of us we can see the famous picture of the Graf Zeppelin airship behind Castle Vaduz in 1931. Suddenly the Viewer is absorbed by the painting and finds himself within the 360-degree version of the scene. While the painting around the viewer is transitioning into the photorealistic landscape of this famous view, the zeppelin starts flying.

The second scene is widely considered as the most immersive out of this Zeppelin VR-Experience. Here the viewer finds himself within the Lounge of the Hindenburg Zeppelin. Not only can we walk around within this area of the airship, we can also look out of the windows, where we see the Rheintal passing by.

In the third scene we are flying above Lake of Constance before we finally land in Friedrichshafen. During our journey we pass two modern Zeppelin-NT Airships.

What!? My Neighbors Are Demons!!? 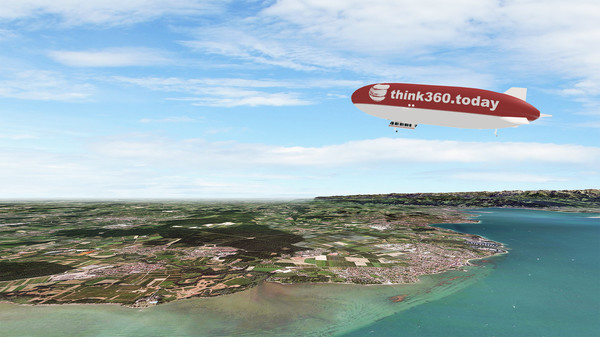 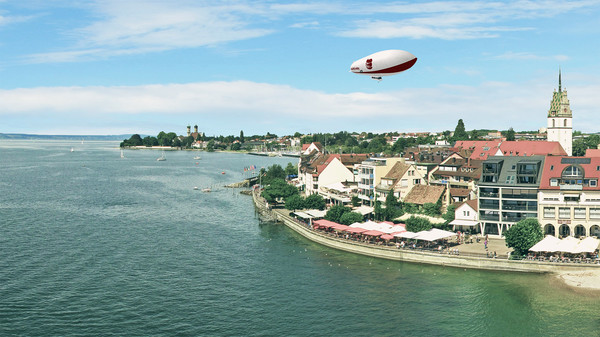 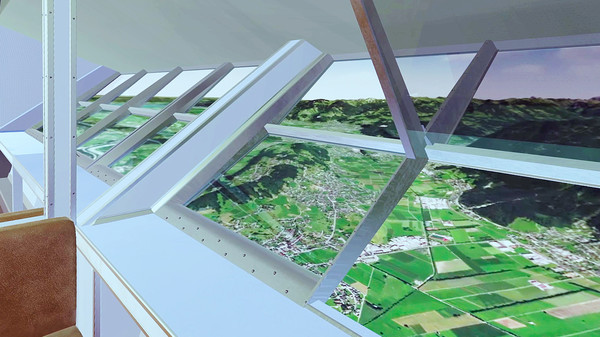 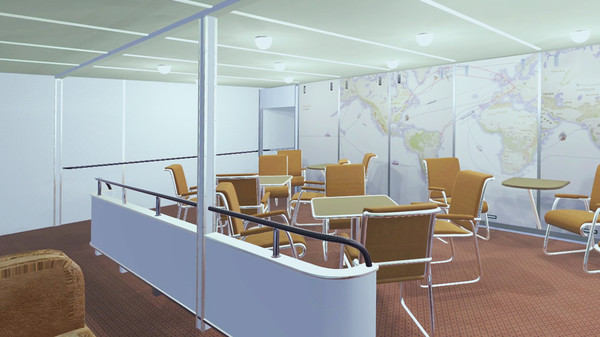 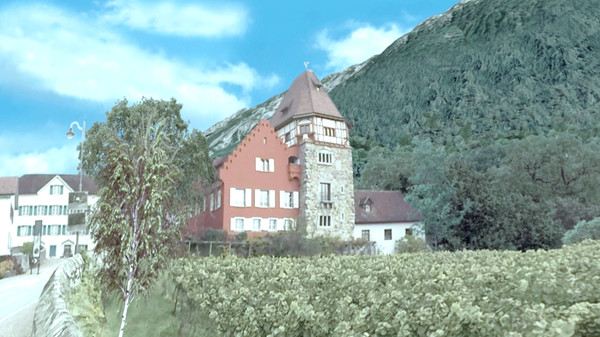