Libra of the Vampire Princess

A Story of Battle, Blood, and Love!

Shuma Kusanagi is just an ordinary boy...
Until he's suddenly abducted by the vampire ringleader Iris Pumila, who reveals to him the secret of his birth: he has vampire blood coursing through his veins, and it is her destiny to awaken him!
Fortunately Shuma is able to return to his daily life, but he is plagued by the vampiric impulses that randomly overcome his changed body.
And at the same time, a bunch of bizarre people are butting into his life...
The werewolf maid Mari, who was tasked by Shuma's deceased father to restore the family she serves to its former glory.
Calen of the Officinalis family, one of the three progenitor families, who declares herself his fiancee.
Vampire hunter Aoi Kamishiro, sent from the Holy See's secret anti-supernatural organization: the Rubina.
And Lycoris, an assassin sent by Iris as though to laugh in the face of his hopes.
While being pulled back and forth between all these girls, Shuma tries to live not as a vampire, but as a human.
Tangled in the midst of this web of conflicting intentions, Shuma must use his vampiric powers despite his aversion to them to oppose the rising forces of evil! 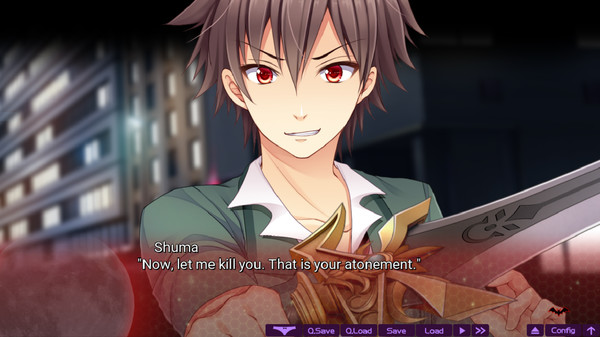 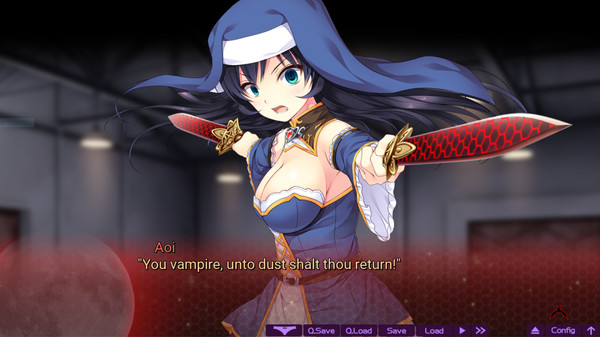 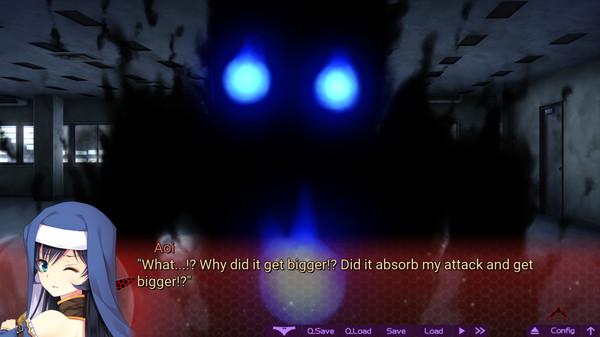 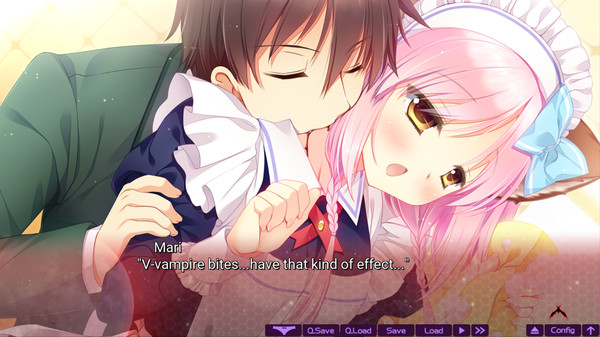 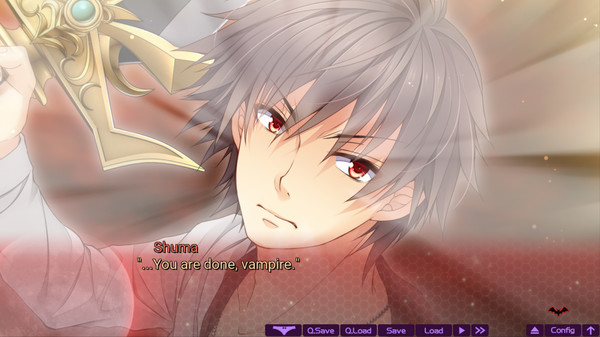 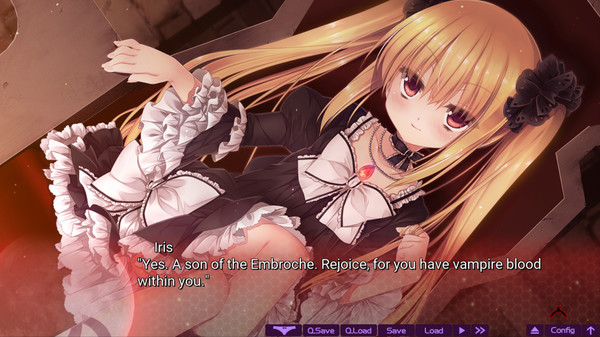 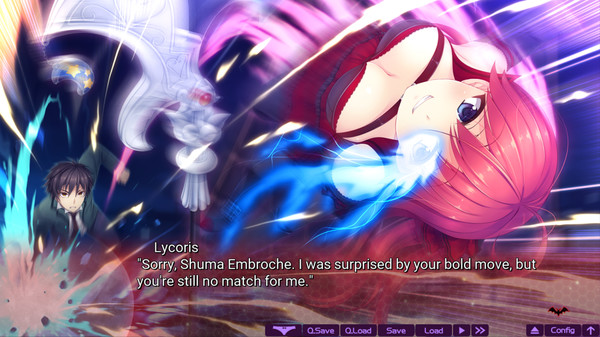 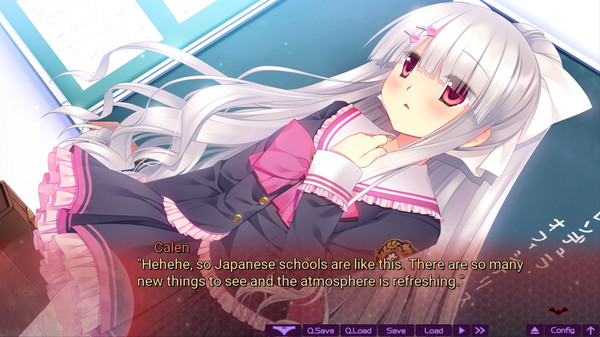 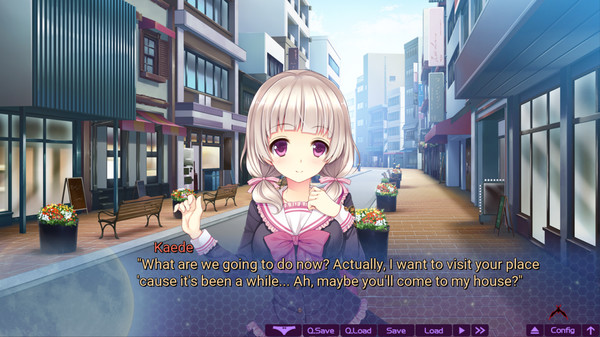 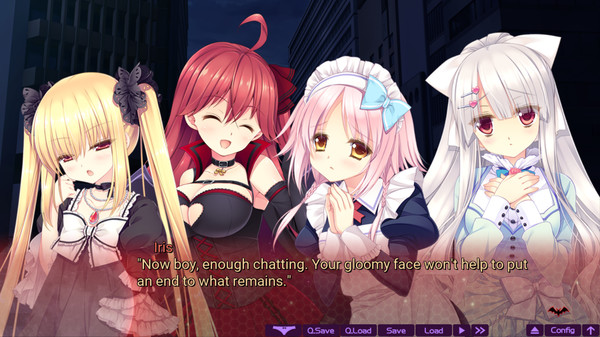 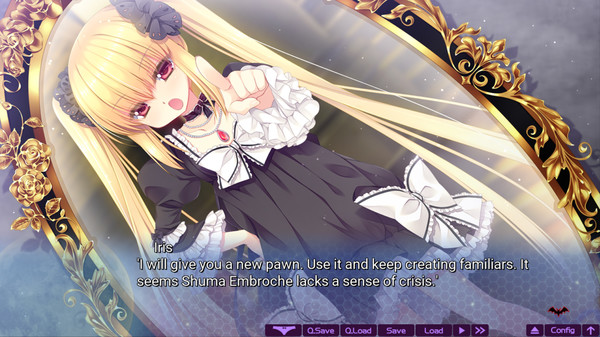 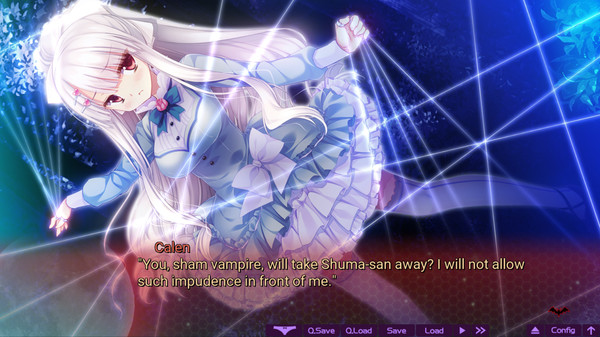 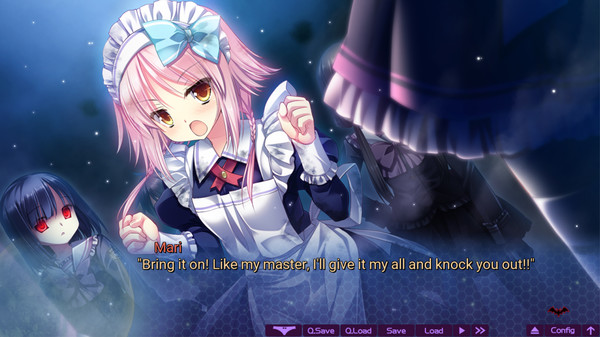