Runaway: A Twist of Fate

Runaway: A Twist of Fate is the adventure game of the year! Featuring a production worthy of a big 2D animated movie, Runaway follows a story full of twists and turns, and packed with comical highlights. All in all, you will be confronted with more than 200 mysteries and puzzles to keep your brain running through a big adventure that you will never forget!

Some say that Brian saw aliens and that he killed someone. Others say that he wanders in the streets of New York, or that he parties in Hawaii. Some even believe that he is dead… But his girlfriend Gina will do everything possible to find him and prove to anyone that they are wrong. Help Brian and Gina solve the mysteries of their greatest adventure packed with humor, suspense, twists, golden chickens, lies and a happy ending… even two happy endings! 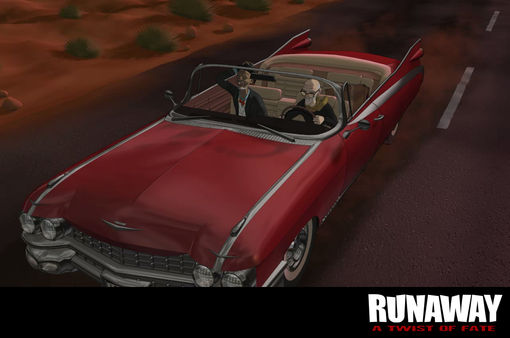 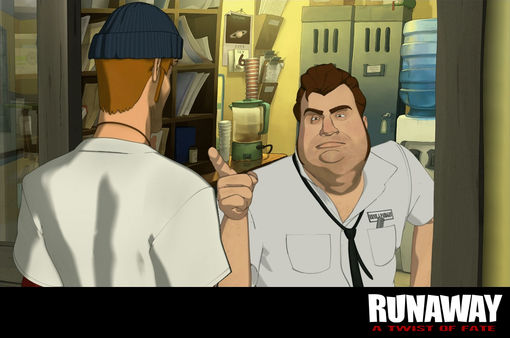 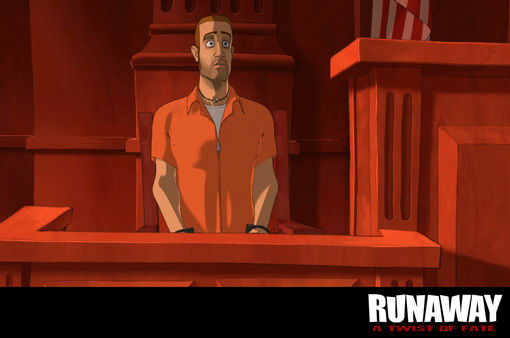 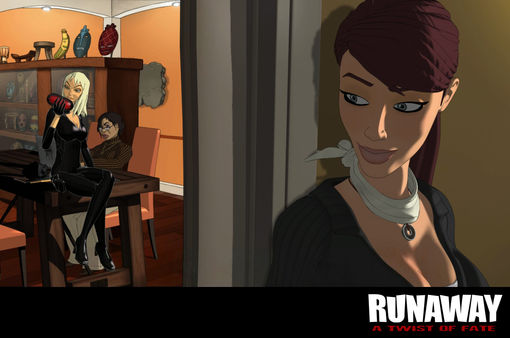 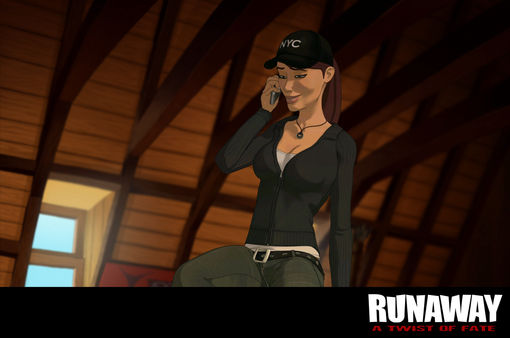 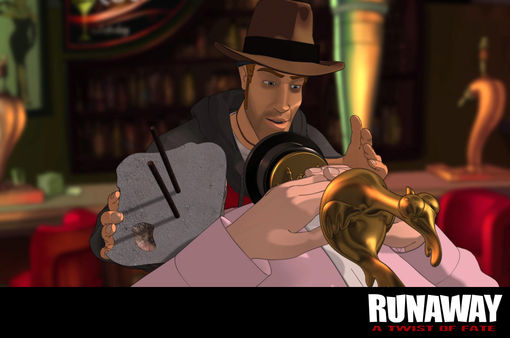 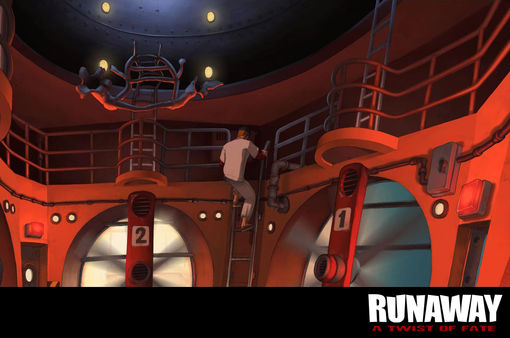 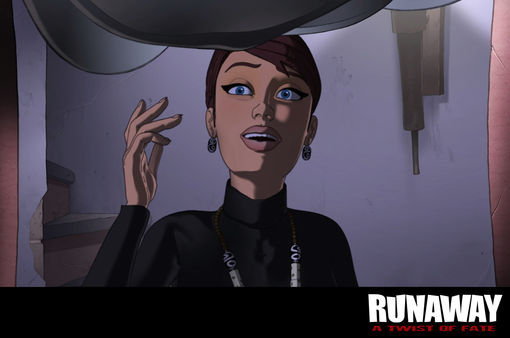 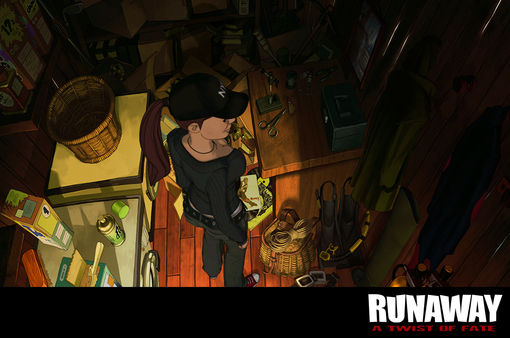