Time to kick some ChristmASS.
Nick is a free VR survival shooter defense game. Built in the Unreal engine, this first-person, room-scale VR experience lets users take control of a variety of weapons and tools to fight off endless waves of evil robotic elves. As Santa, users must move around the environment to set up defenses and dodge attacks to beat back the onslaught. 'Tis the season!
KEY FEATURES:
- Step into Nick’s boots to make a last stand in this room-scale interactive VR experience.
- Face crushing waves of deranged killer robo-elves with different powers and abilities.
- Use the “Santa’s Little Helper” suction gun alongside your trusty mallet to turn everything around you into a weapon.
- Board up windows, stoke the flames and set traps to fortify your defenses between waves.
- Christmas Easter Eggs (oh, the irony) abound!
- Save the holidays. Well, you can’t... But you can hold out as long as possible.
- Nick is compatible with the HTC Vive
BACKGROUND:
The year is 2027. Civil unrest grips the North Pole. Santa Claus, a Rockefeller-ian captain of industry and a figure of hope and progress, has fallen on hard times. His once insurmountable manufacturing empire has given up massive ground to the dual-pronged threat of overseas production and digital distribution.
In order to keep up with a changing manufacturing landscape, Santa decided to automate his workshop by installing a mechanized, robotic production system led by an Artificial Intelligence named P.A.L. (Polar Algorithmic Computer). For the first few months, everything seemed copacetic. Then came an efficiency test… that Santa, by dint of being flesh and blood as opposed to mechanical marvel, inevitably failed. P.A.L. repurposed the once-peaceful robo-elf manufacturing arm into an army bent on assassination, and set out to wipe Santa from the face of the Earth. Why? To maximize profits, of course!
Enter Nick—Santa Claus’ badass survivalist alter ego. Nick’s on the run, evading and fighting P.A.L.’s robot forces as he traverses the Polar wasteland. Fueled by weapons-grade eggnog and righteous Christmas wrath, he's made it to his final outpost: a remote satellite workshop originally meant for experimental toy R&D. Here, Nick readies his defenses, makes peace with his maker and prepares to make his last stand in. That’s where you come in…

! That Bastard Is Trying To Steal Our Gold ! 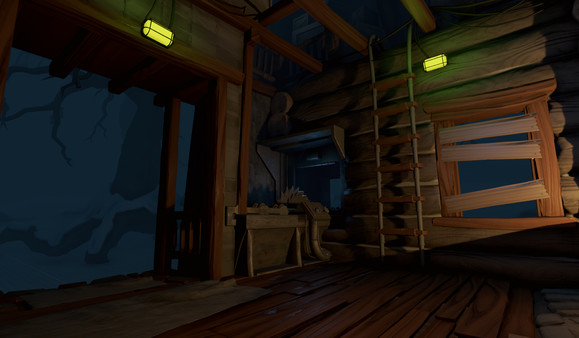 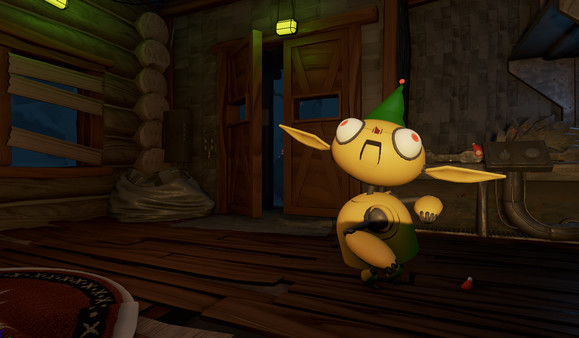 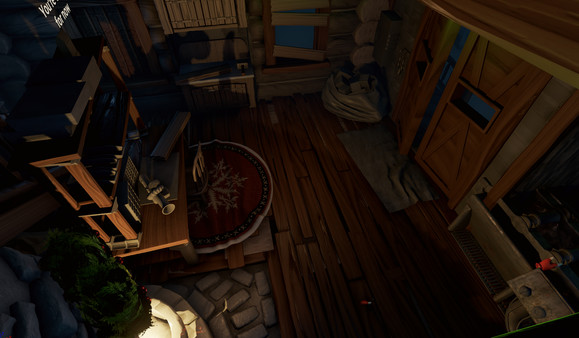 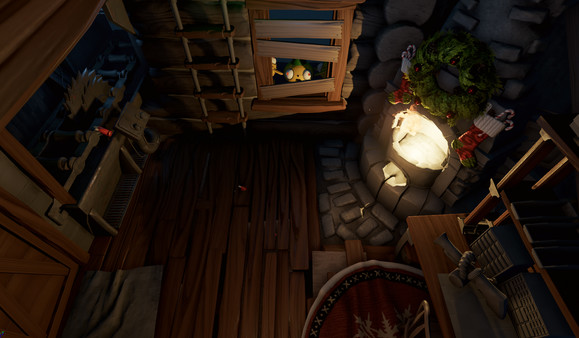 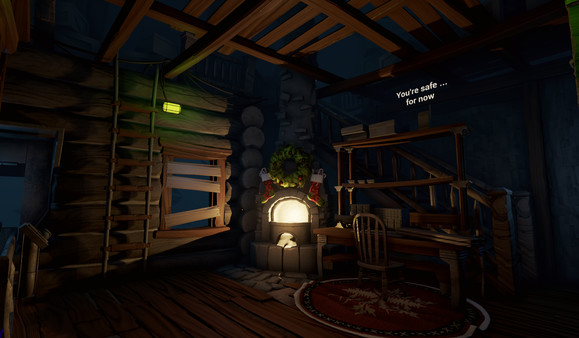