Dawn of War II, Last Stand is a three player cooperative survival mode that is also available as a stand-alone game!
You select a single hero and face off against waves of enemies with up to two other teammates. Play as one of the six available heroes and gain experience points to level up and unlock new wargear abilities. Customize your character’s abilities to create the ultimate build and fight off twenty waves of increasingly devastating enemies.
These are not the usual heroes known from the campaign. These are super-powered characters that are capable of killing dozens or even hundreds of enemies during a game.
How long will you last In the Grim Darkness of the Far Future where there is only War?

The Chaos Sorcerer is an offensive spell caster, who makes between teleportation and even more destructive abilities. This hero is recommended for more experienced players since he can be very fragile. He can be played as support hero, as a damage dealer or hybrid of both.

The Farseer is mainly a support hero that relies on her capabilities to cast protective buffs as well as hide her allies or teleport them away from danger. The main abilities of the Farseer are Confuse and Veil of Tears which causes enemies to attack each other. The Farseer is also capable of cloaking and teleporting friendly units.

The Mekboy is a ranged teleporting damage dealer. This hero is easy to start with as the required equipment becomes available early in the progression system. He can also be used as a suicide bomber that unleashes devastating amounts of damage.

The Captain is an all-round hero that is good in ranged and melee combat, while various abilities are mainly focused on melee combat. This hero is able to call-down the might Dreadnought to support him and his allies against the enemy invaders.

The Lord General is a defensive specialist who is capable of deploying different types of buildings and infantry squads to assist him and the team. Equipped with these abilities this hero allows the player to explore many different strategies that lead to victory.

The Hive Tyrant is a slow but hero that cannot be suppressed or knocked down.
This hero’s strength lie within his brutal melee weapons that will slice enemies apart and his ability to summon units of Tyranids to the battlefield make him a powerful addition to any team.

The Tau Commander is an offensively potent hero that fires at range and is vulnerable in melee. In order to compensate for his melee weakness the hero has the ‘unshakable’ trait permanently active and carries a jump ability that enables him to stay on range to his foes.
NOTE: The Shas’O Commander is not part of the Last Stand offering and has to be purchased separately here: http://store.steampowered.com/app/56493/ 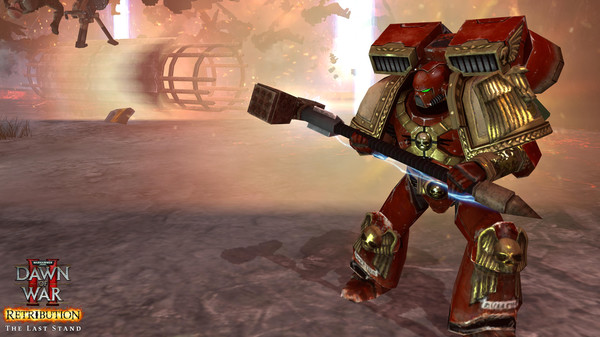 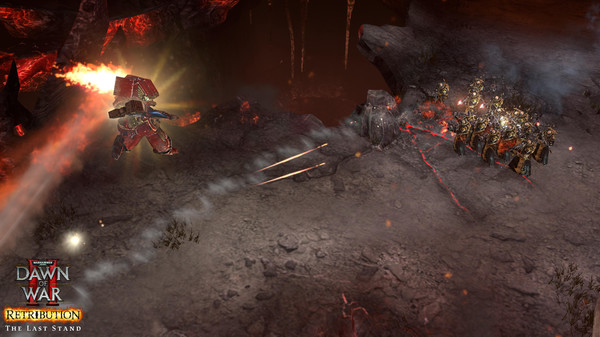 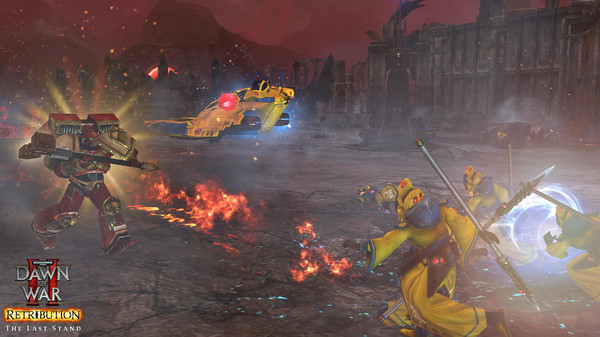 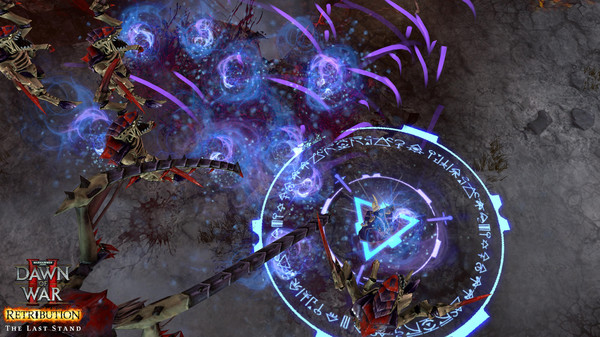 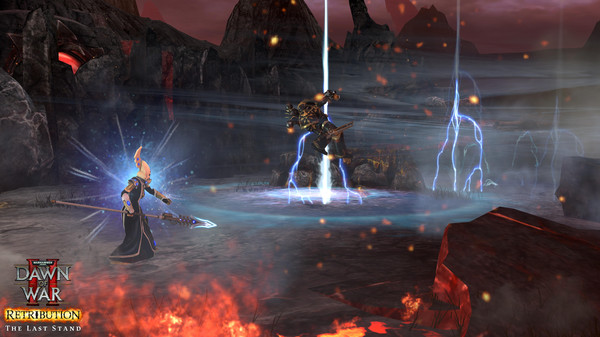 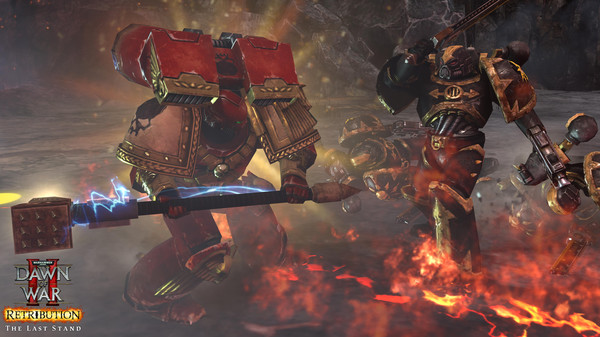 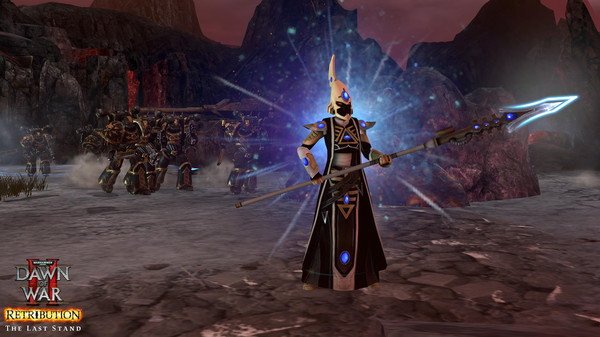