Medieval II: Total War Kingdoms is the official expansion to last year's award-winning Medieval II: Total War, presenting players with all-new territories to explore, troops to command, and enemies to conquer.
Kingdoms is the most content-rich expansion ever produced for a Total War game, with four new entire campaigns centered on expanded maps of the British Isles, Teutonic Northern Europe, the Middle East, and the Americas. In Medieval II, you were only given a tantalizing glimpse of South America, but in Kingdoms, vast tracts of land in both North and South America have been opened up for you to conquer. All-new factions from the New World are also now fully playable, including the Aztecs, Apaches, and Mayans.
Along with the new maps in the Britannia, Teutonic, Crusades, and New World Campaigns, there are 13 new factions to play, over 110 units to control, and 50 building types, adding up to 80 hours of new gameplay. Kingdoms also offers new multiplayer maps and hotseat multiplayer, a first for the Total War series, allowing you to play one-versus-one campaign games on the same computer. 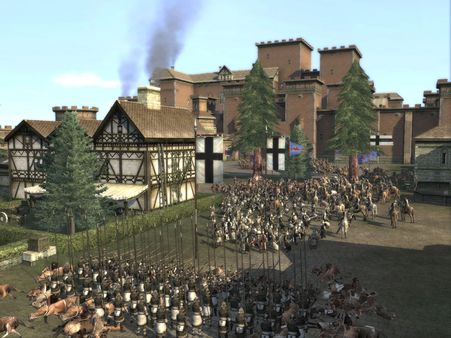 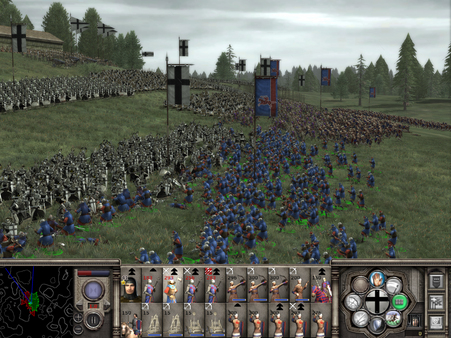 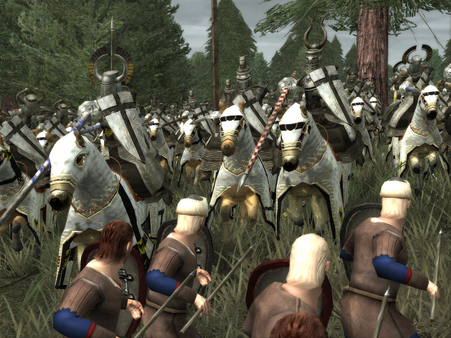 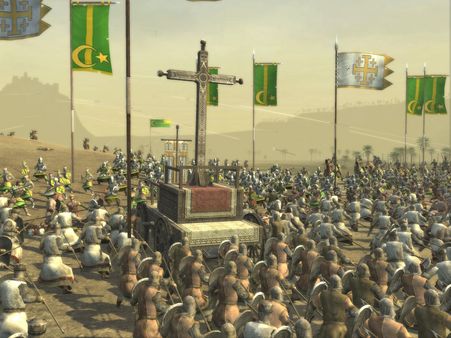 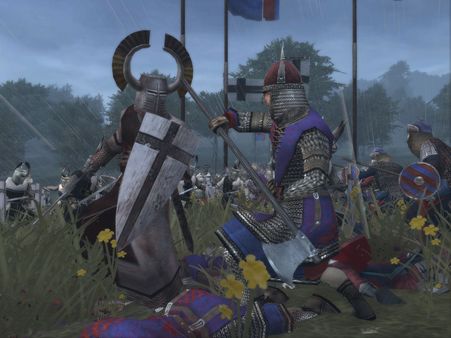 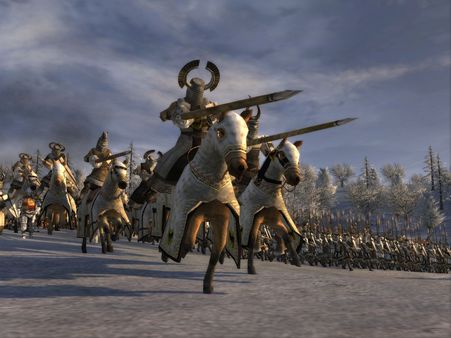 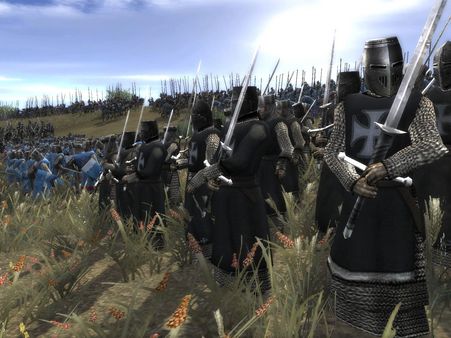 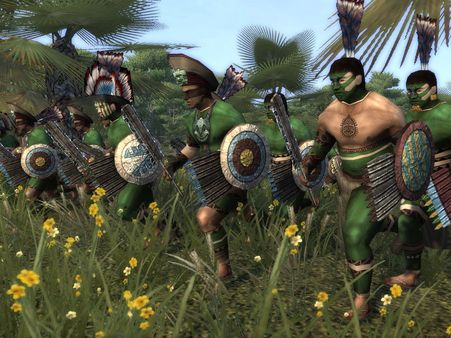 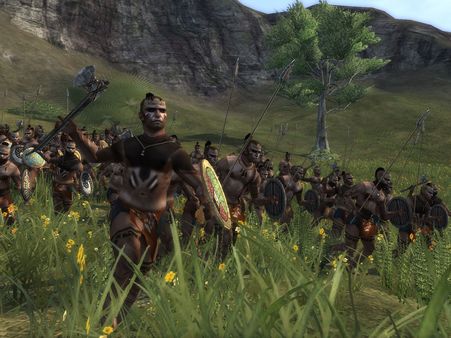 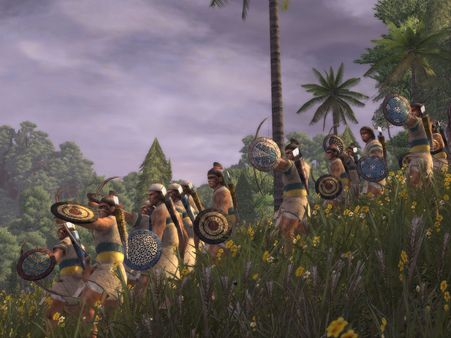 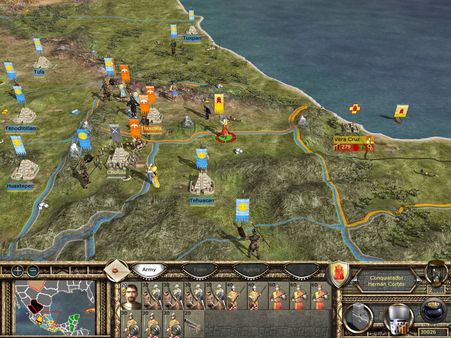 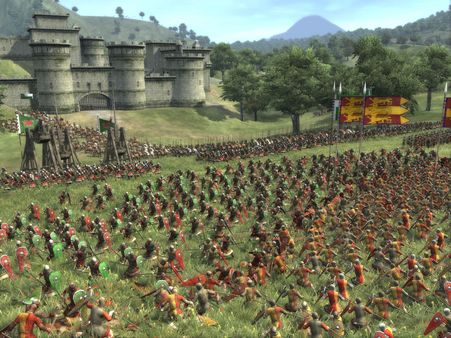 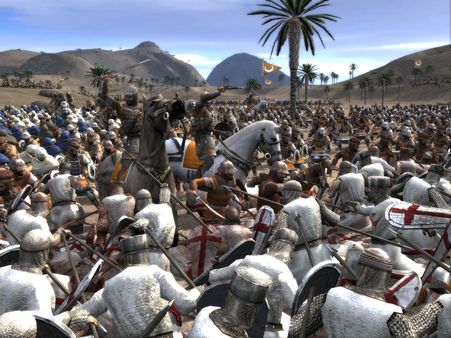 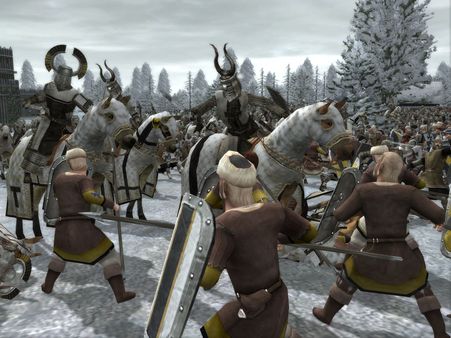