Dark Legends surround the old abandoned Blackwood house, secluded far away in the northern wastelands.
For writer Michael Arthate, this cold, solitary atmosphere is fodder for his restless imagination. But Michael soon becomes distracted by the mysteries offered up, as he follows a trail exploring and delving into the secrets of the past. As he is drawn deeper into the story, his sleep is shattered by mysterious noises, and he is plagued by nightmares that cross into reality.
Whose shadows lurk in the dark corners? Is that lonely house inhabited by restless spirits of the past or something more sinister? What is that sound that chills to the very bone...scratching?
Join Michael in a suspenseful adventure, as you explore beautiful and chilling environments. Prowl dark corners and solve puzzles leading to the solution of a tale begun with obsession, and ending with madness and murder.

Closer Than You Think 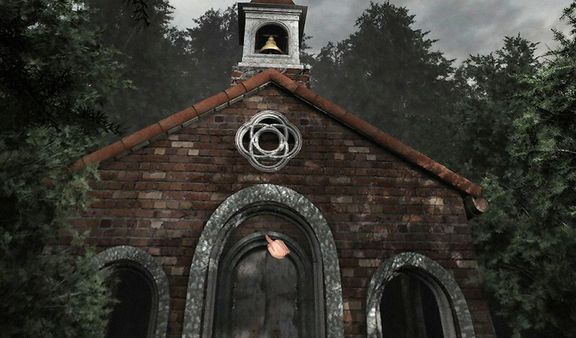 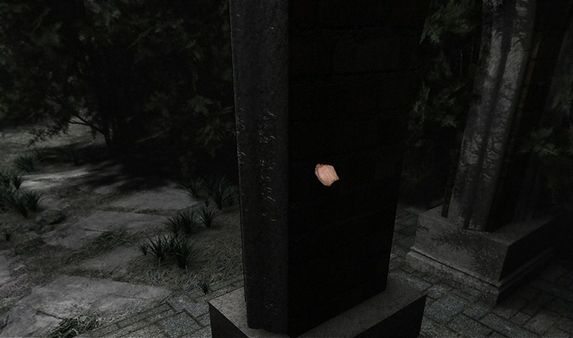 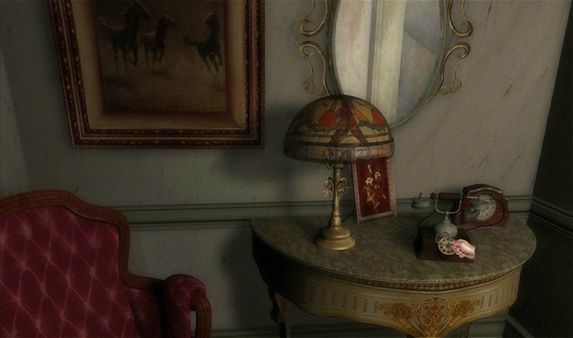 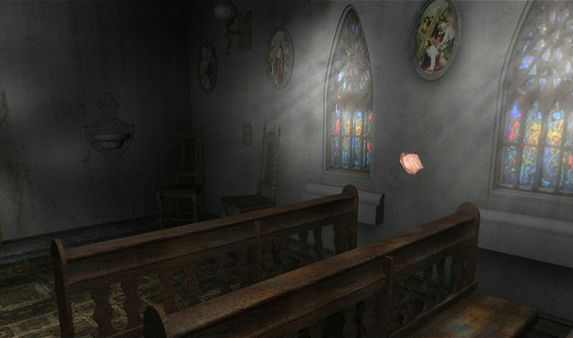 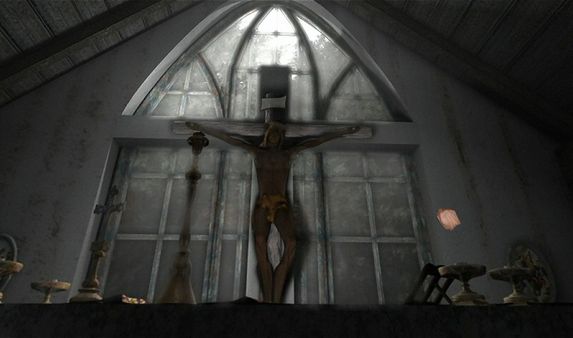 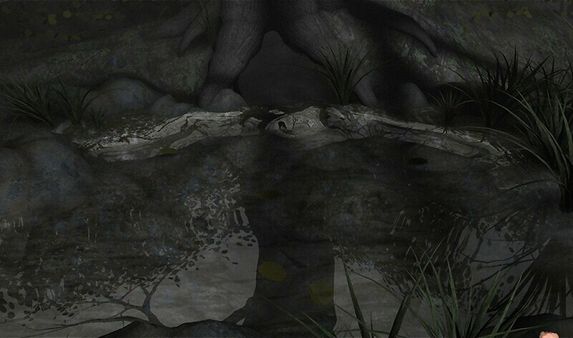 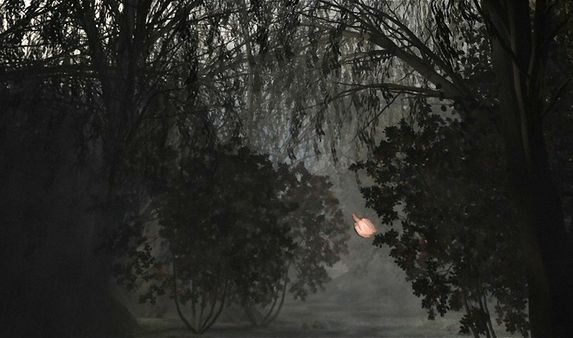 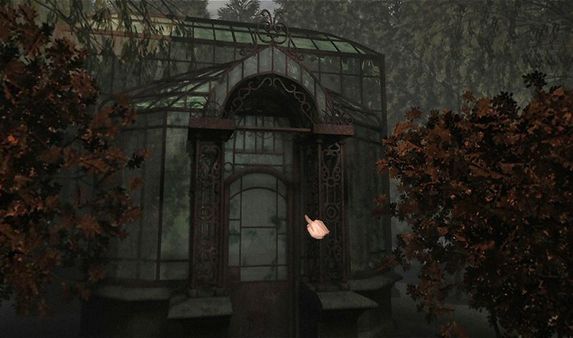 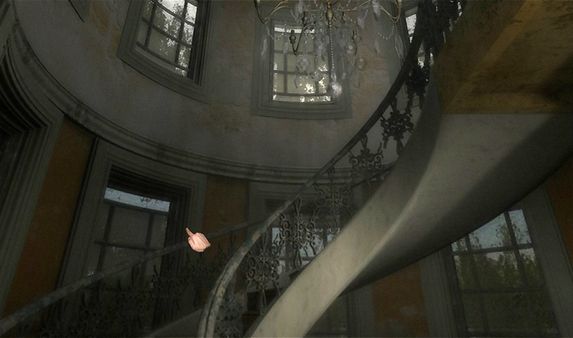 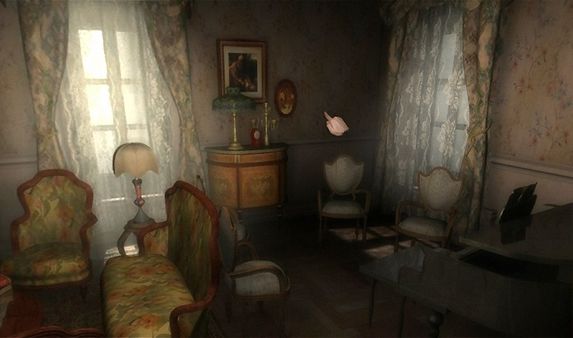 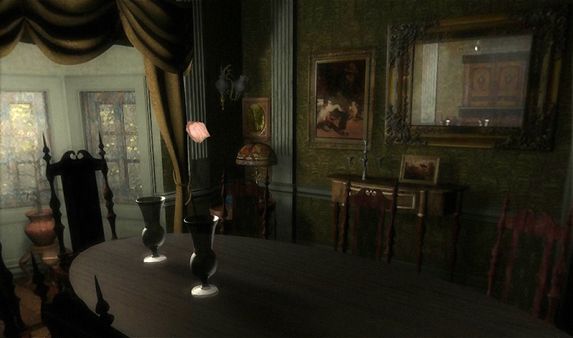 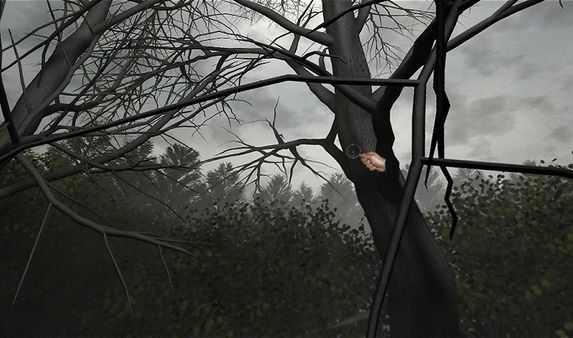