It’s time to dust off the field marshal's baton and take command of any nation in World War II; the largest conflict in history. The first expansion to the critically acclaimed Hearts of Iron III lets you take charge - or delegate - at any level, from division to nation, through a variety of scenarios. Guide your country to glory from 1936 to 1948 - wage war on the battlefields, in the factories, and at the negotiating table, in the grandest of all World War II strategy games ever made. 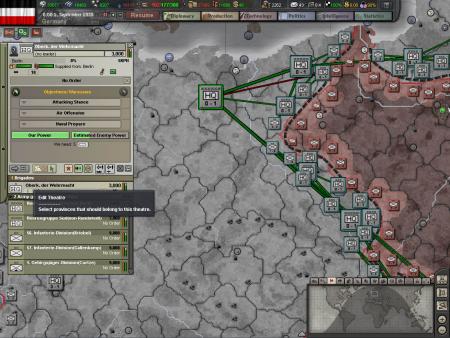 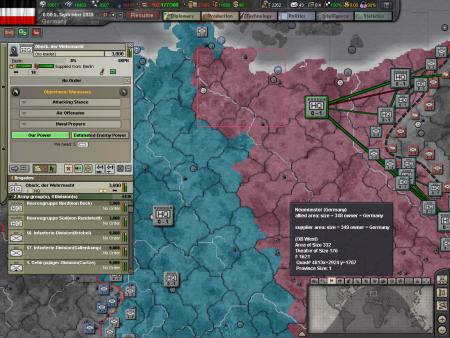 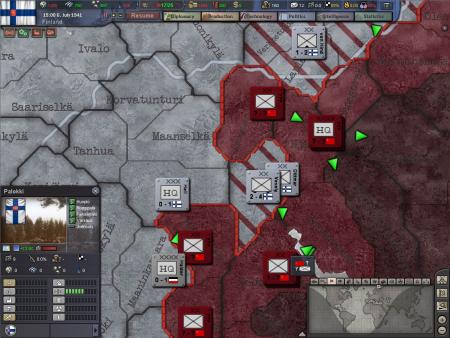 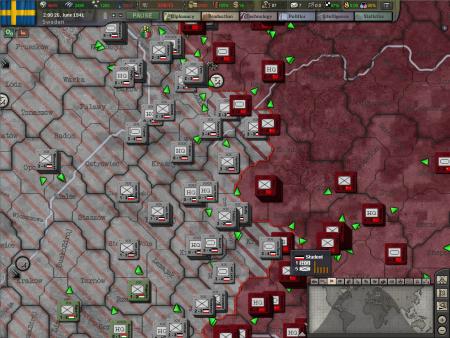 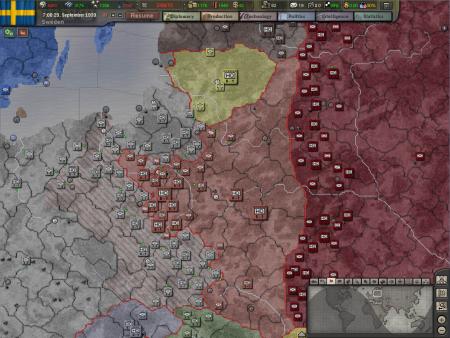 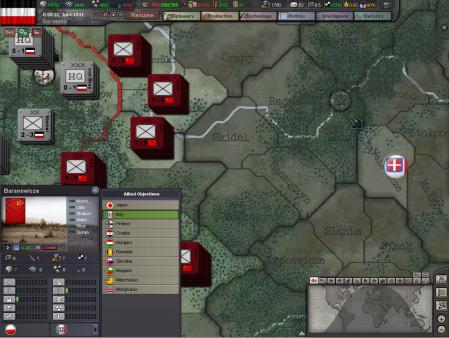 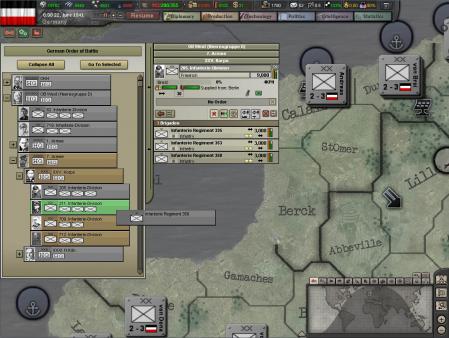 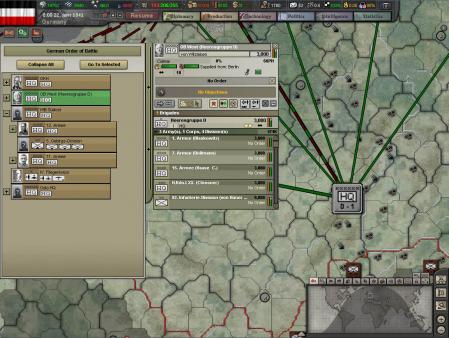 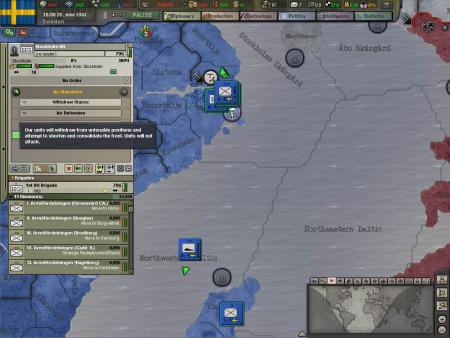