Developed by a team of experienced modders from the Paradox forum, Darkest Hour is a stand-alone Hearts of Iron game. The game features a mixture of short and in-depth campaigns set across the darkest chapters of the 20th century. Play from the outbreak of the Great War up until the onset of the Cold War.
Darkest Hour will introduce a new artificial intelligence that is now able to react to hundreds of different situations simultaneously. It implements a dynamic diplomatic system that will allow the player to have a real impact on the course of history.

Grand campaign scenarios (where it is possible to choose any of the nations involved):
Battle scenarios which focus on specific battles or wars and where players can choose between a small number of nations: 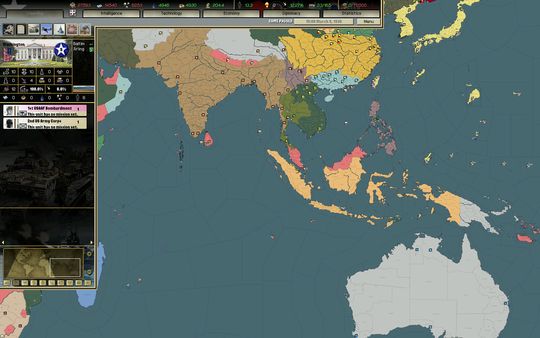 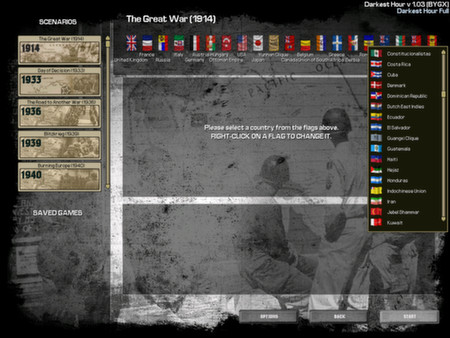 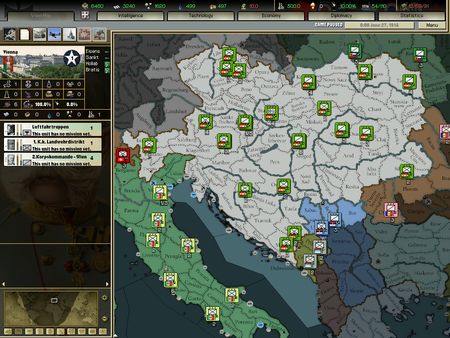 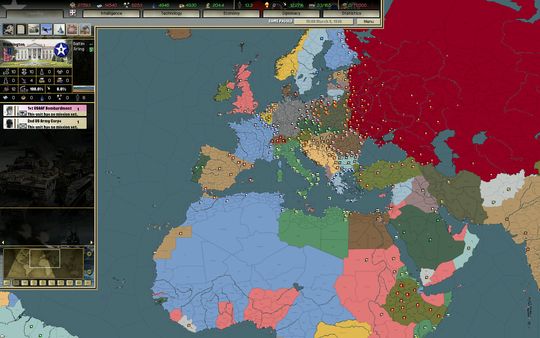 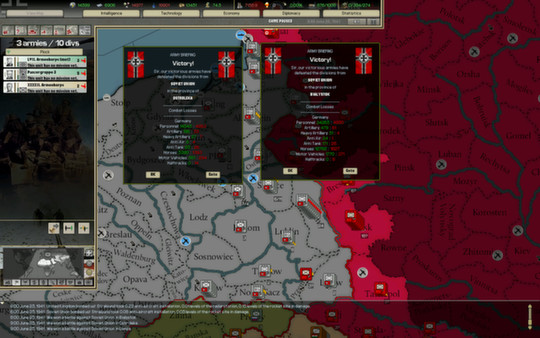 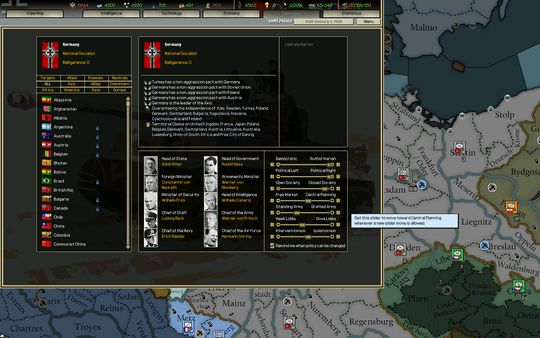 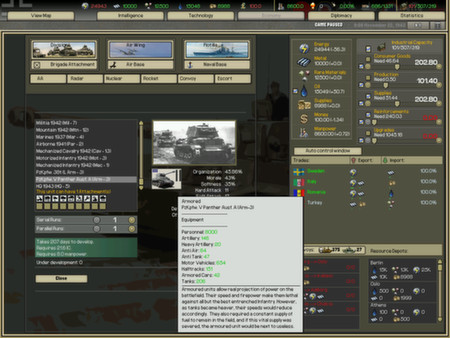 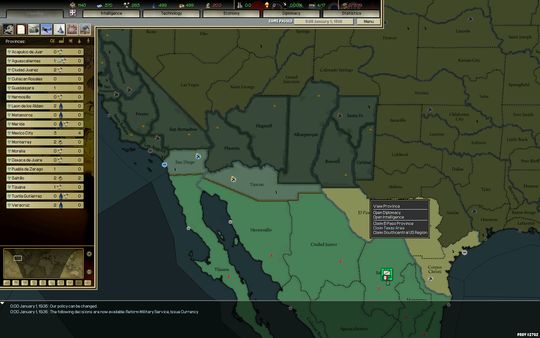 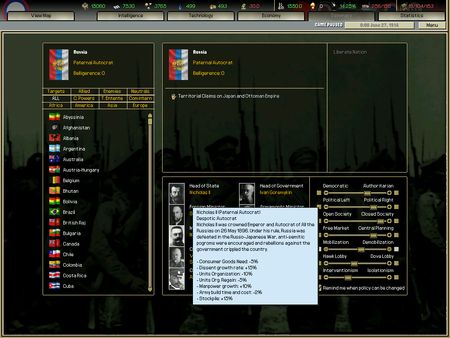 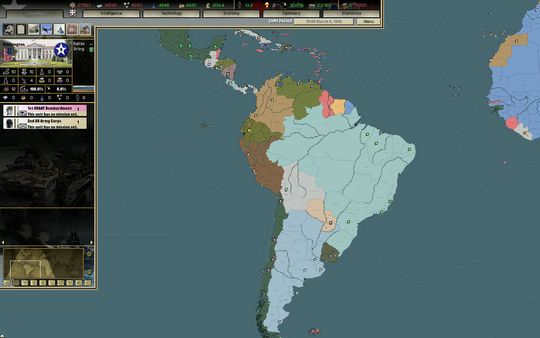 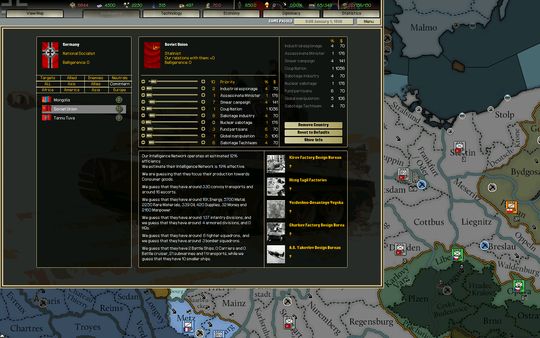 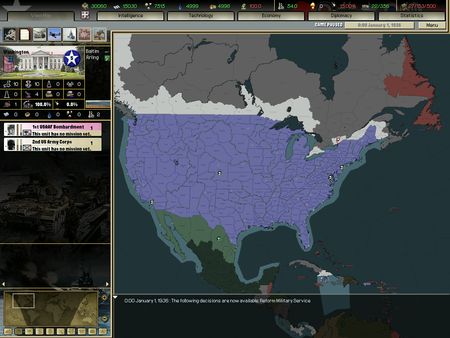 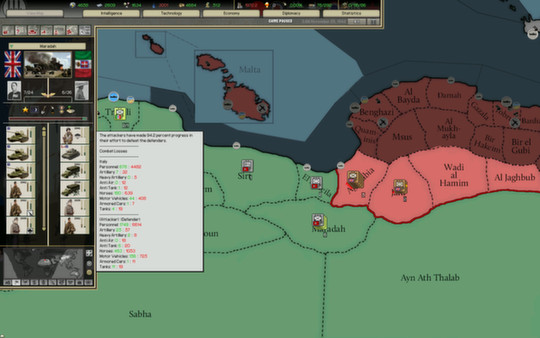 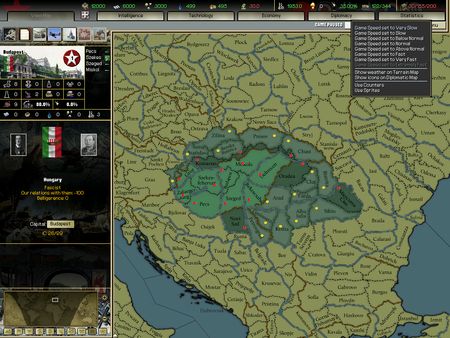