Arsenal of Democracy: A Hearts of Iron Game

Taking place from 1936-64, Arsenal of Democracy lets you play as any nation during the era of WW2, complete with detailed models for economics, diplomacy, research, and intelligence. Warfare is also fully represented with all three branches of operations: land, sea, and air. The game builds on the experience and community input of the successful Hearts of Iron titles.

Developed by BL-Logic, a development studio made up of fans of the series and active members of the modding community, Arsenal of Democracy is the ultimate World War II simulation. It is described by Project Leader Lennart Berg as "Hearts of Iron II on steroids!" 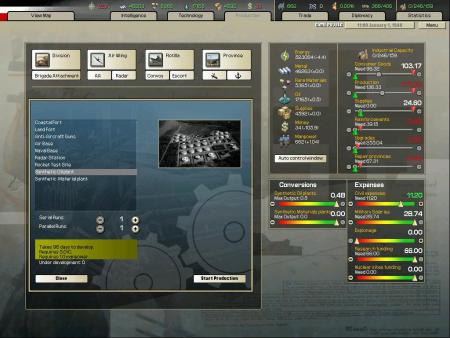 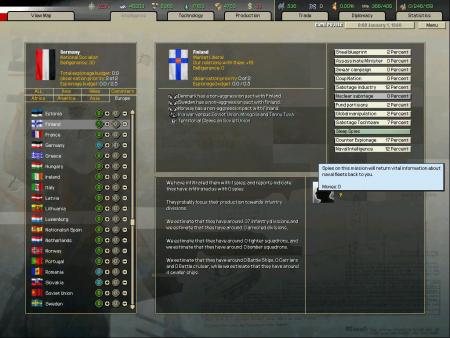 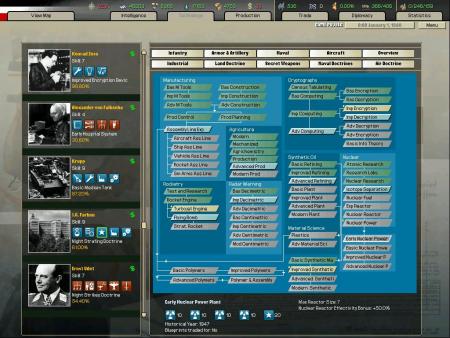 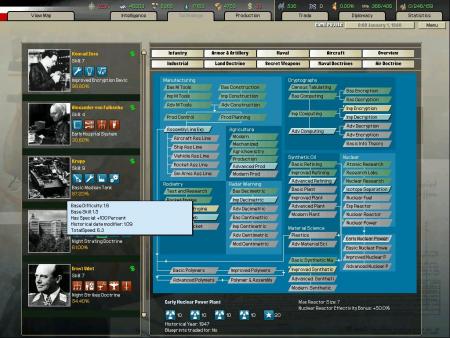 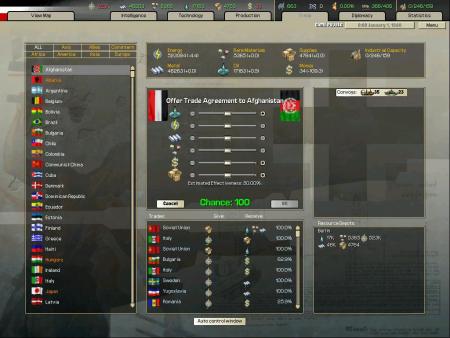 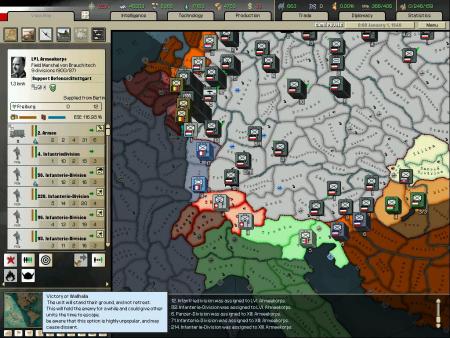 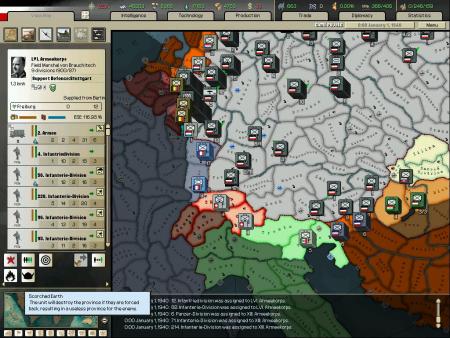 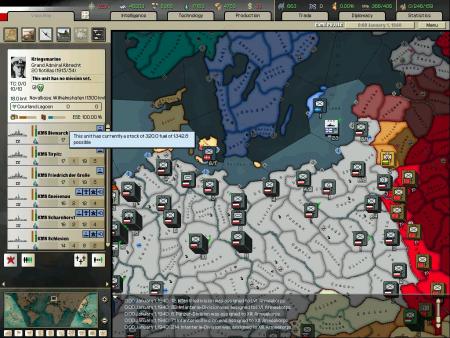