Knight Online is a PvP-centric Massively Multiplayer Online Role Playing Game that has been under continuous development for over a decade. Two nations: El Morad and Karus – or more colloquially, humans and orcs – are locked in an eternal struggle for dominance of the Adonis Continent. The PvP in Knight Online is fast-paced, action-packed, and oftentimes frantic. Dozens of players can be seen clashing in PvP zones during all hours of the day. With events such as Lunar War and Castle Seige War, the action becomes massive!

While PvP may be the beating heart of Knight Online, much of the game is spent embarking on quests, killing monsters, and – of course – collecting loot. The Upgrade System lets players tempt fate in an effort to improve their existing weapons, armor, or accessories (or lose them in the process!). With its unique ability to let players refine their skills and build their characters and equipment, Knight Online is able to entertain and excite its fans even after many years. Pick a side, build up your warrior, and join the fray! 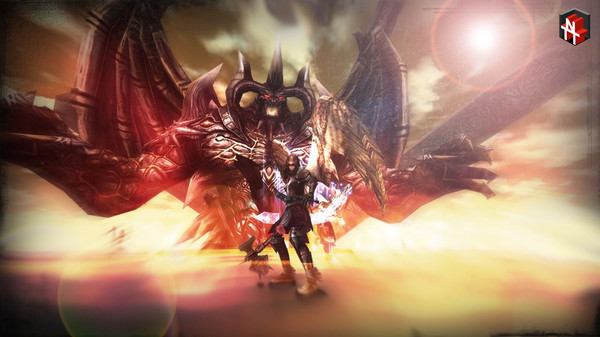 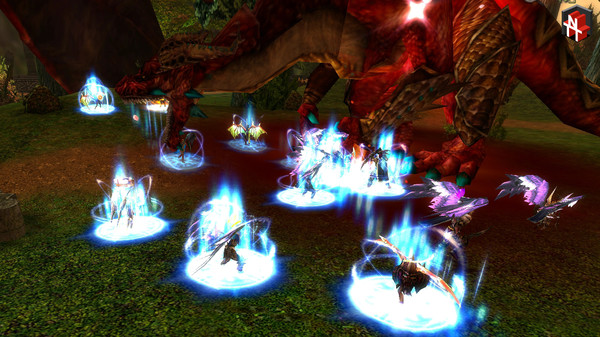 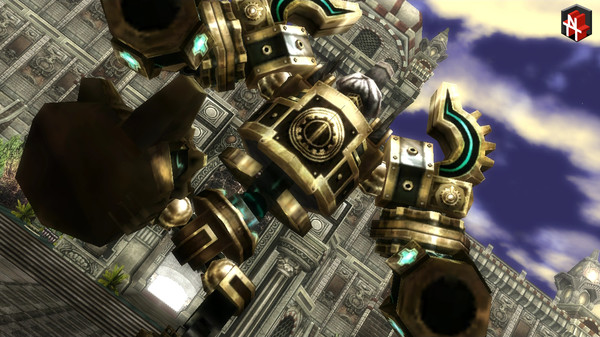 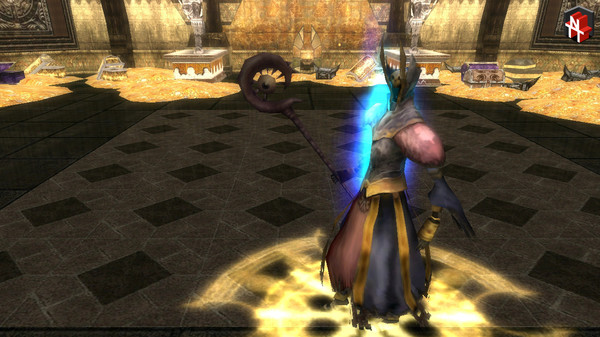 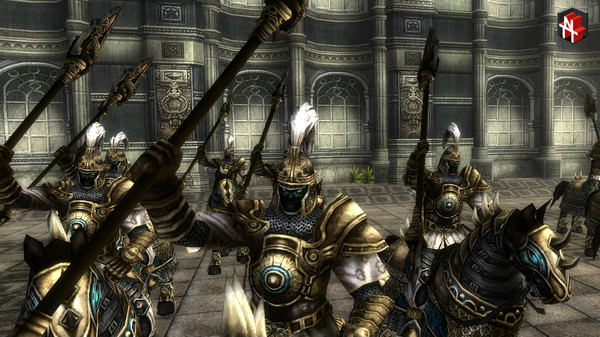 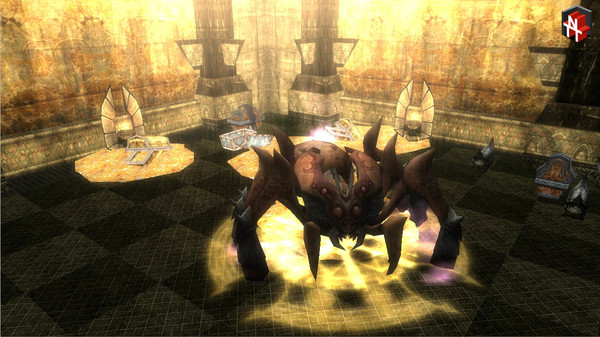 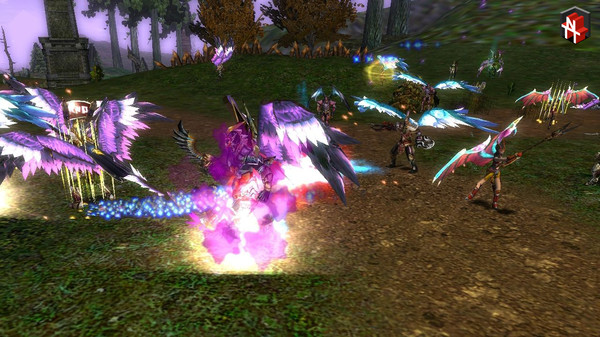 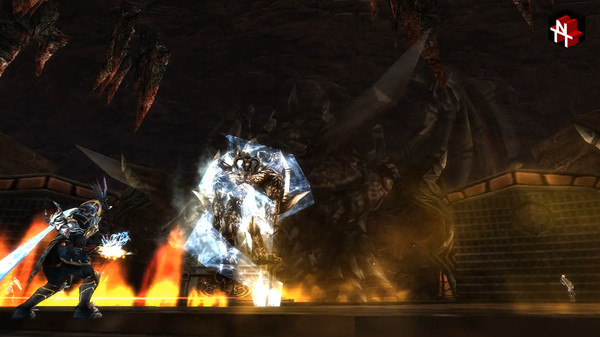 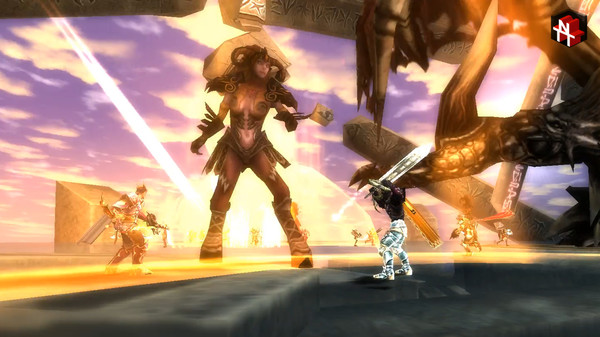