HIS (Heroes In the Sky)

Heroes in the Sky is an intense airborne MMOTPS (Massively Multiplayer Online Third person Shooter) that combines high impact PVE and fast paced PVP as it chronicles the events from the beginning to the end of World War II. PVP combat is taken to a new level as players must not only worry about the basic danger from in front, behind, and to the sides, but also from above and below.
Cannon fire, machine gun blasts, missiles, and bombs flood the skies as up to 16 players shoot it out for air superiority! If that isn't enough for you, soar across the sky recreating critical battles of the European and Pacific fronts to help your side take control in the occupational war.
Cities will be bombed, boats will be sunk, blimps will be blown to pieces, fighters will be torn asunder; all this and more will unfold as players compete to become the top Ace in WWII.


- Various scenarios (more than 200) based on real operations during World War II
- Air battle; Dynamic maneuver and Dog fighting make feel romance
- more than 600 real or exist on paper Airplane
- 1~8 players can co-op on mission
- Raid mission with 1~16 players
- Occupation war; maximum 35 players can fight each other
- more than 1300 various item can use
- variable choice with strengthen Item and Airplane
- HIS is compatible with a range of joysticks, as well as being fully optimized for mouse and keyboard, and gamepads 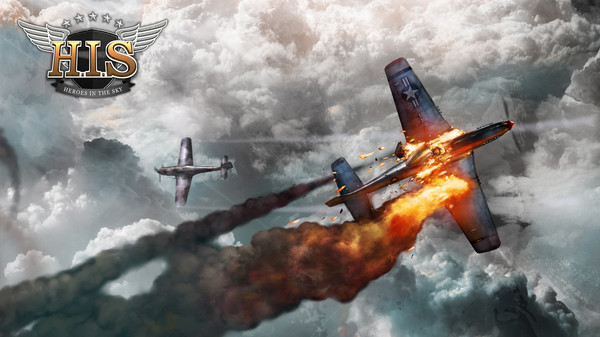 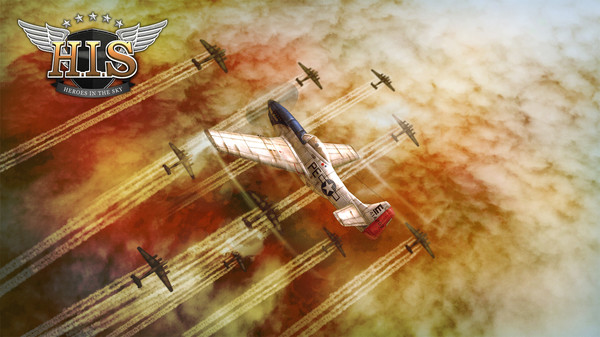 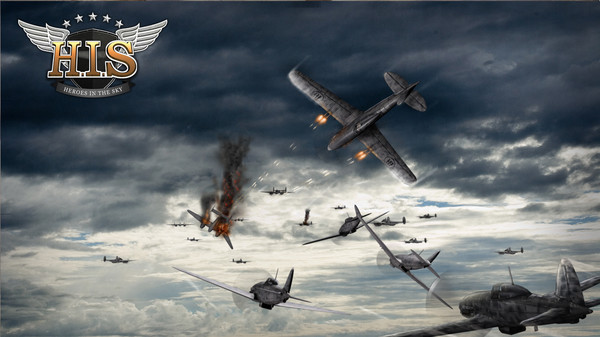 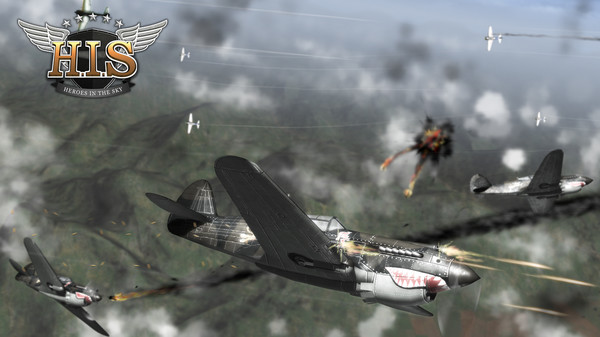 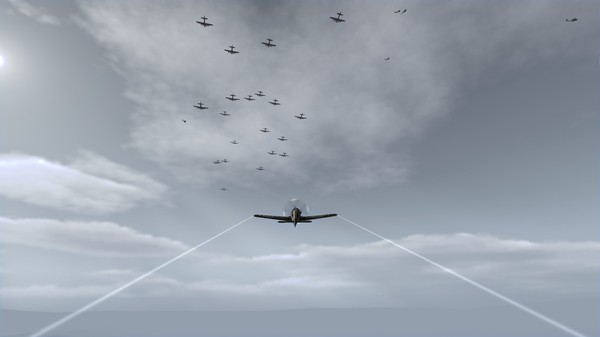 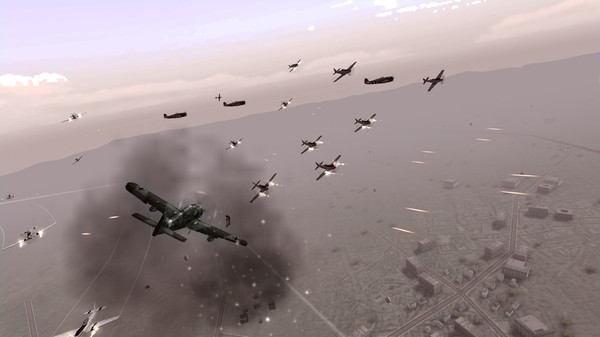 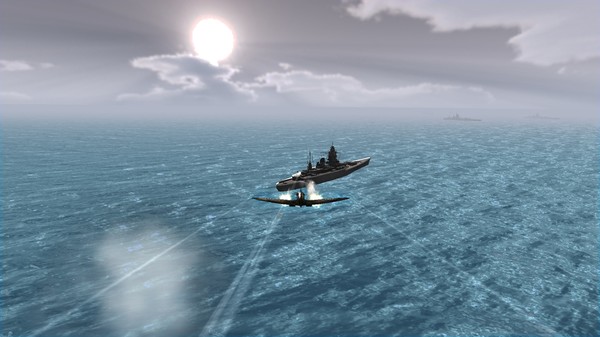 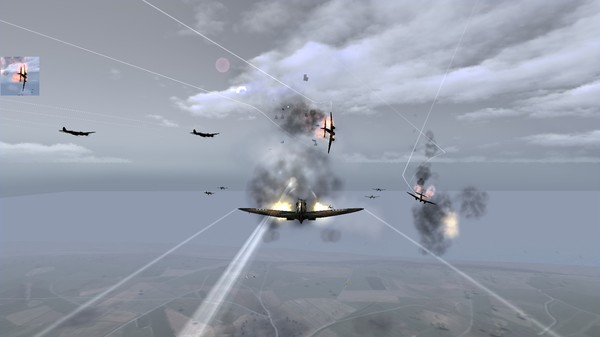