The Coalition Battle Pack features 6 brand new units and contain the Battle of Friedland fought between France and Russia not available in Napoleon: Total War
Battle Description:
The Battle of Friedland (14 June, 1807) with Napoleon's empire at its height, he took a chance and defeated Russia in detail, knocking them out of the war and bringing the Fourth Coalition to an end.
Unit Descriptions: 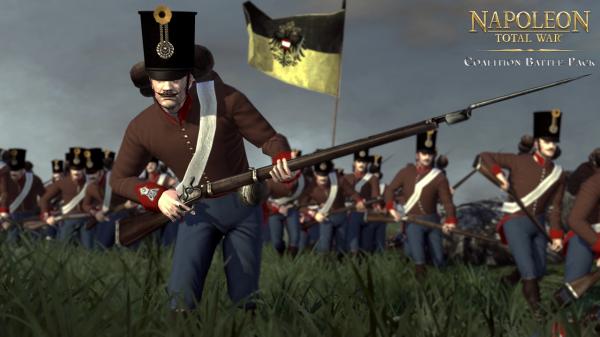 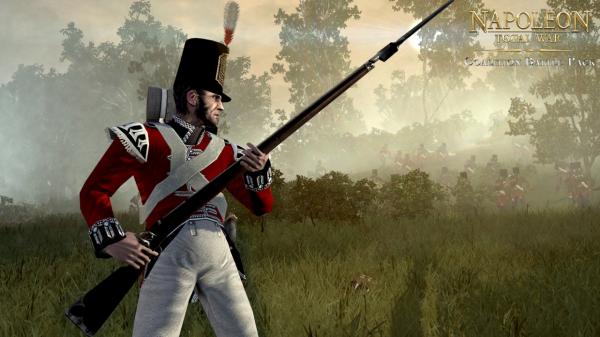 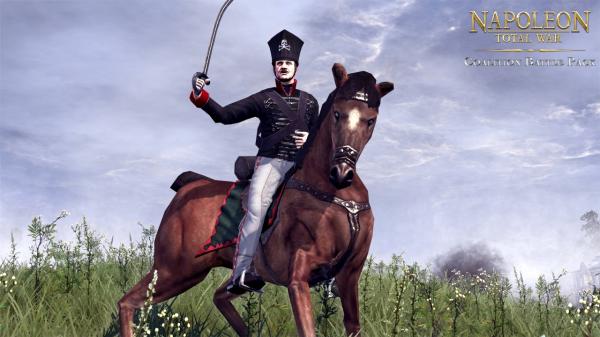 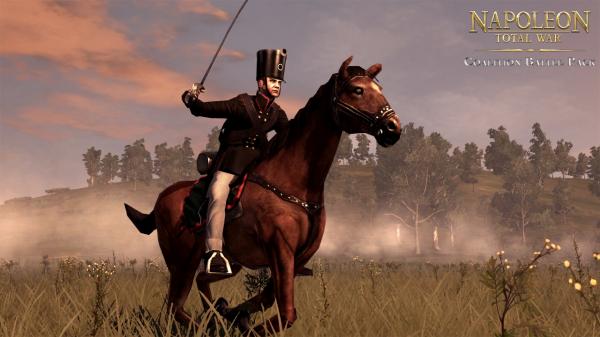 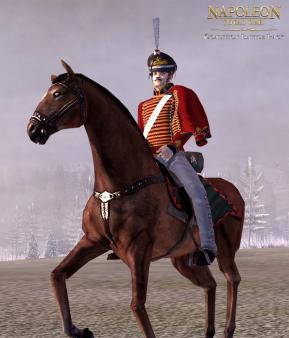 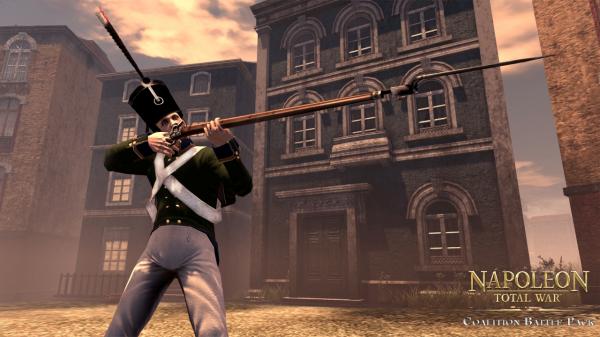