A game of fantasy guild management! In It's A Wipe! you assume the role of a guild leader within a fantasy game world. You must recruit other players, lead them to victory against increasingly difficult odds, and make sure that your group remains happy enough to stick with you!
The game is done in a style reminiscent of old school role playing games. While the 'game' within It's A Wipe! is supposed to represent an on-line game world, this is really a single player game. The game play is a mix of strategy, in that you need to figure out an effective plan to beat the encounters, and management, in that you need to balance the various needs and desires of your team of players.
While the game does revolve around trying to win battles to progress, it's not your typical RPG combat. As the leader, you do not directly control your group. You set-up an initial plan, but your group members may decide to go off and do their own thing! You can shout a command at them each turn to try to keep them in line, and do your best to keep them happy with items and by paying attention to their needs. 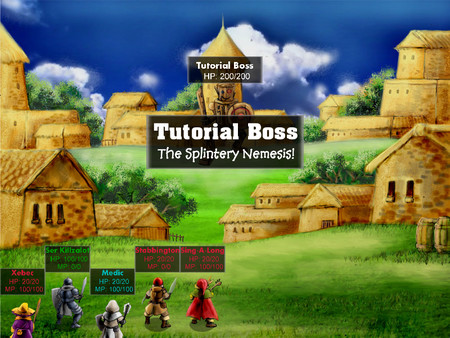 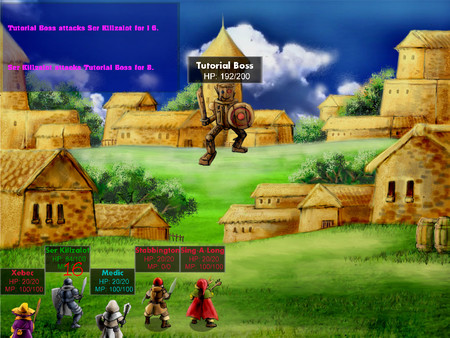 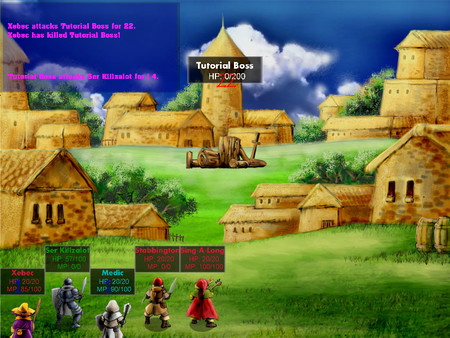 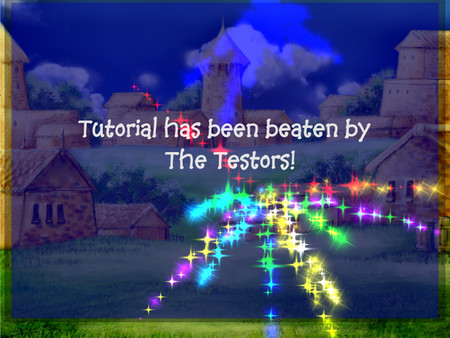 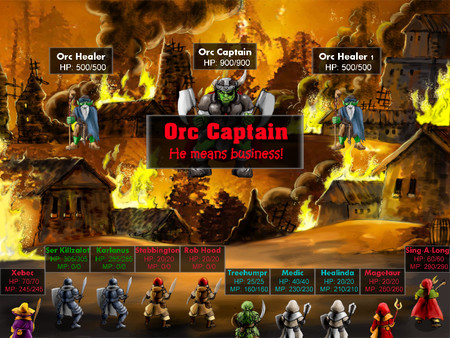 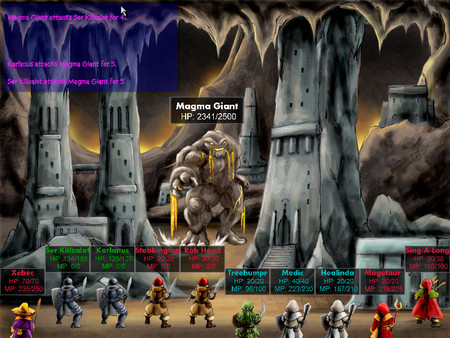 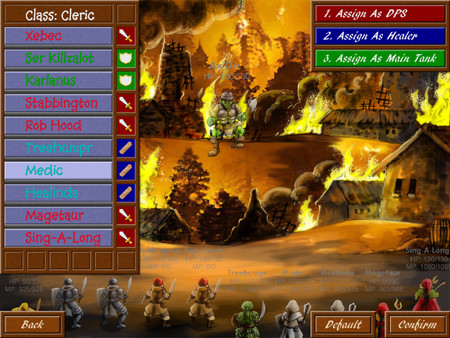 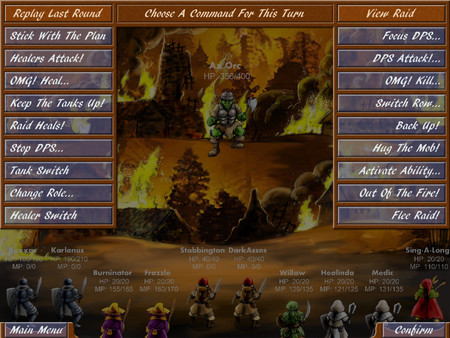 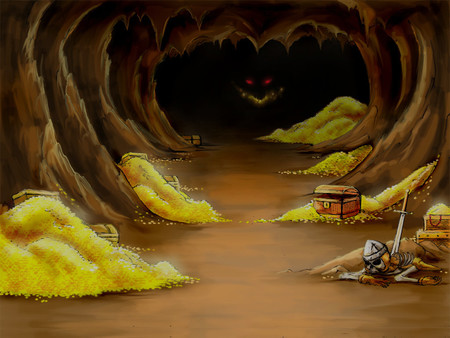