Guild Wars: Eye of the North®

Return to the battle-scarred continent of Tyria, home of the original Guild Wars campaign. There, old friends await, ready to help you settle past scores. But an even greater threat looms... The land has erupted, spewing forth a race of beings with only one thought—destroy everything. Win or lose, your actions will set the stage for Guild Wars 2.

Guild Wars: Eye of the North® is a compelling expansion of Guild Wars® that provides new quests and content, challenging dungeons, new Heroes and skills, and the Hall of Monuments trophy chamber, where you’ll forge a legacy that lives on in Guild Wars 2!

Immortalize your achievements in the Hall of Monuments, where the trophies and titles you earn in Guild Wars directly benefit your Guild Wars 2 character! Whether you win or lose, your deeds will determine the fate of Tyria and set the stage for Guild Wars 2! 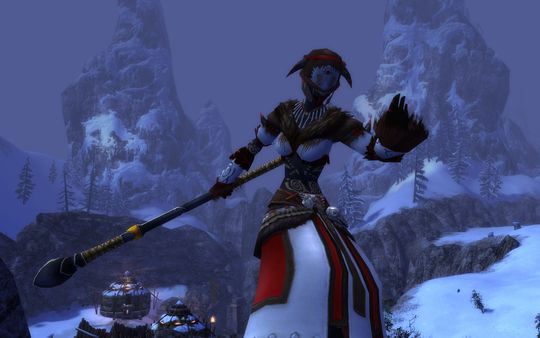 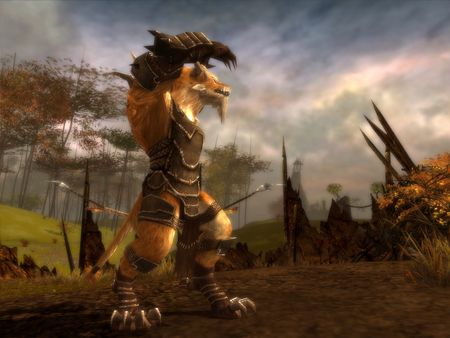 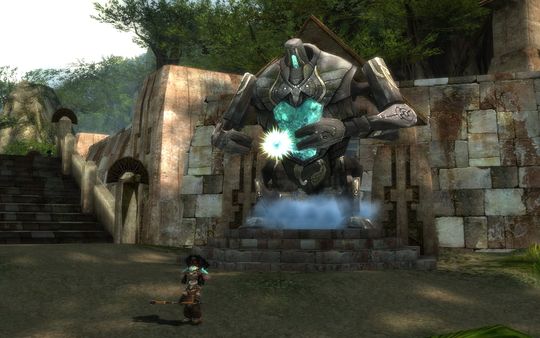 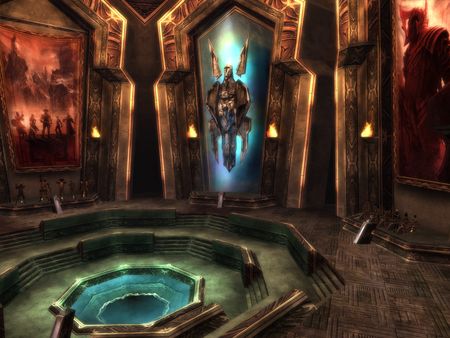 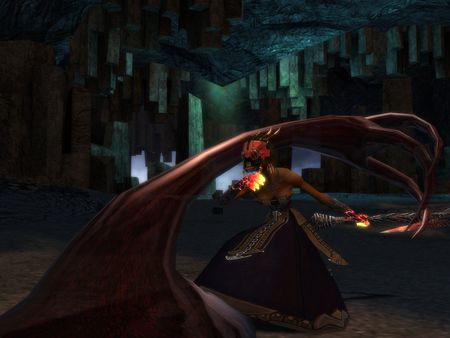 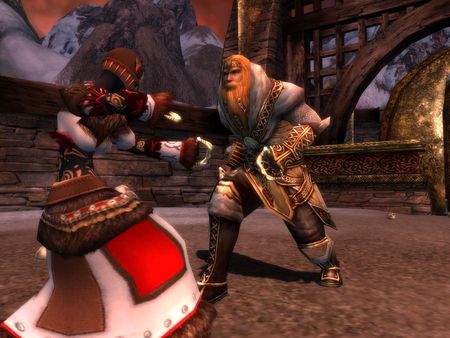 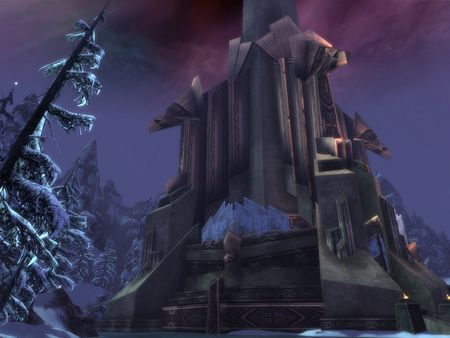