Officially licensed version of the "Mensa Select" award-winning board game!
Hive is a board game with a difference. There is no board! The pieces are added to the playing area thus creating the board. As more and more pieces are added the game becomes a fight to see who can be the first to capture (surround) the opposing Queen Bee.
Features: 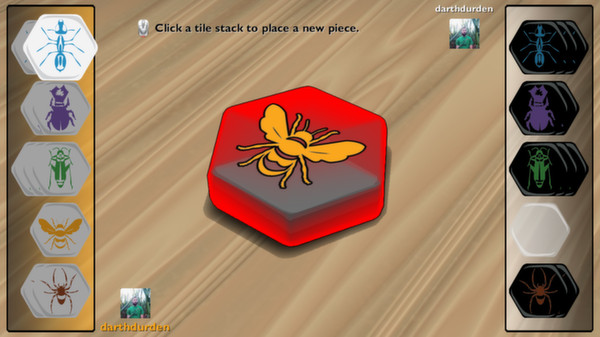 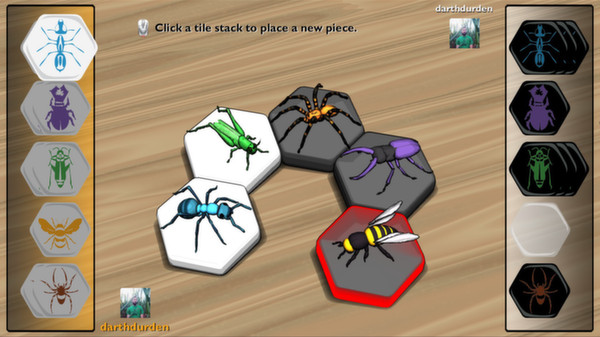 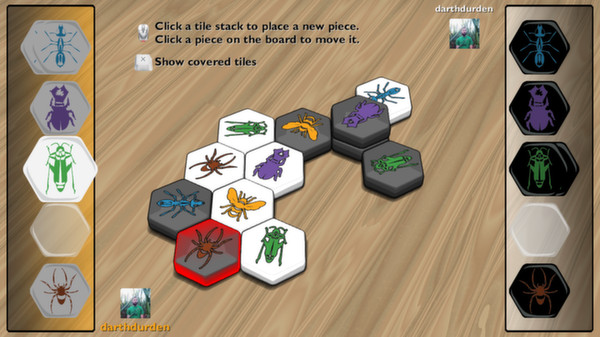 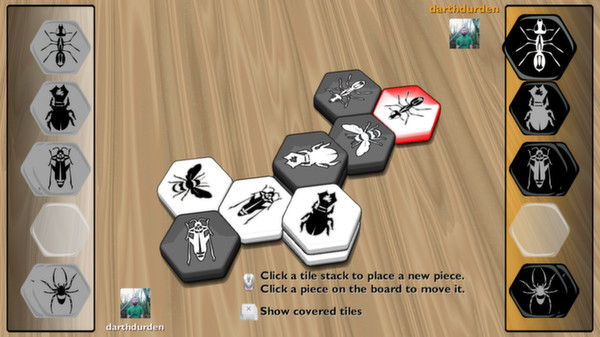 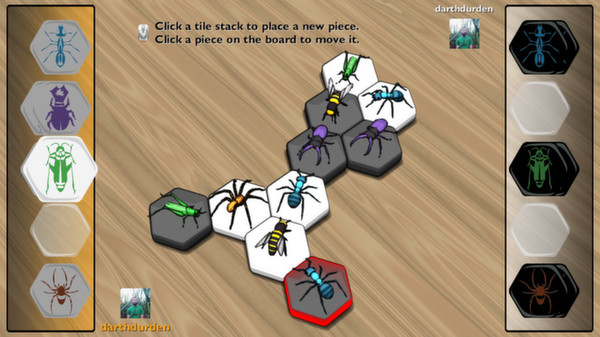 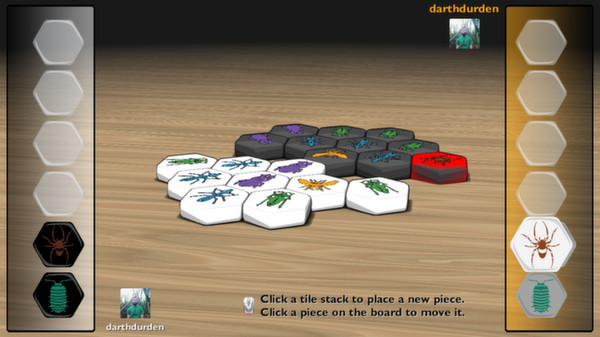 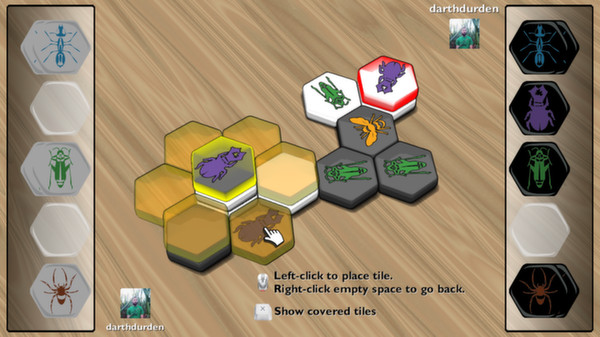 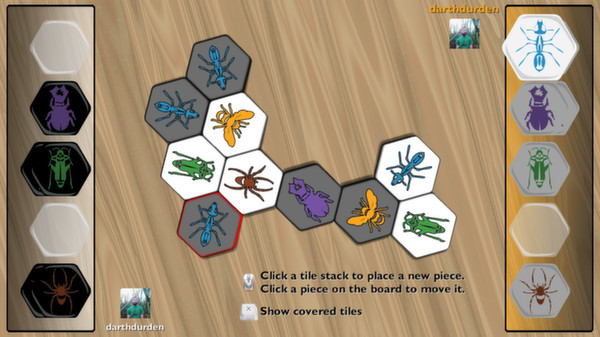 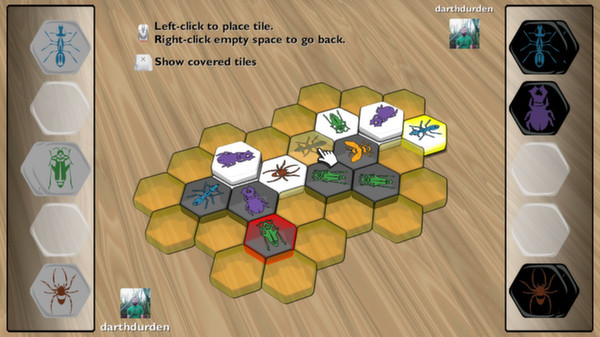 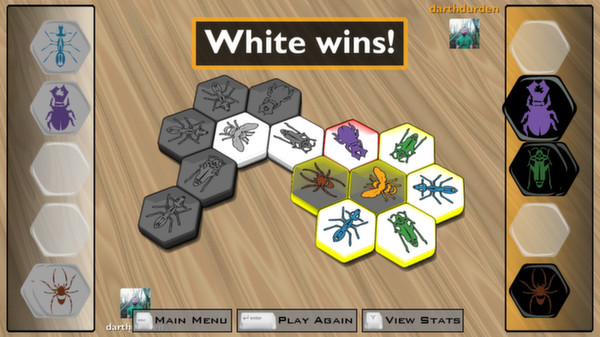 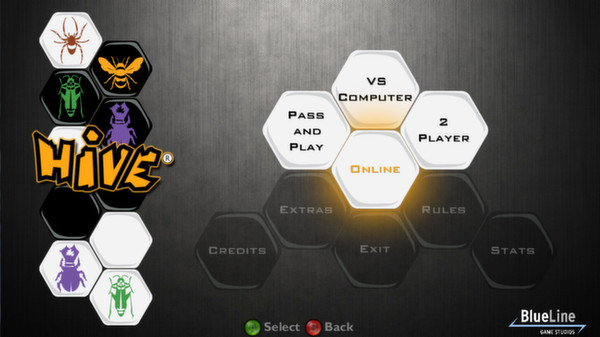