Welcome to the lost age of chivalry, where magic and myth is alive, and you are destined to be one of the living legends: Arthur, the son of Uther Pendragon, the Once and Future King of the prophecies.
Fulfill your destiny and claim your rightful place on the throne of Britannia. Recruit fabled knights to your Round Table: send them to adventures or battles, let them gather knowledge and artifacts, see how they become the most powerful heroes of the realm. Build the majestic Camelot, but beware: there will be enemies, both mortal and otherworldly that will try to destroy you. Send your heroes and their followers to battle with legendary warriors and monsters and see how the folk of the faeries and the saints set against wizards and evil knights. 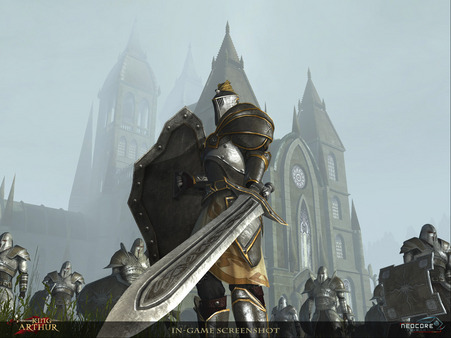 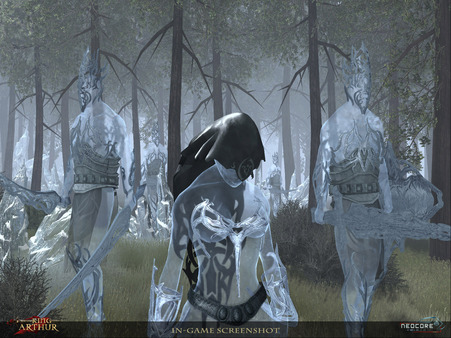 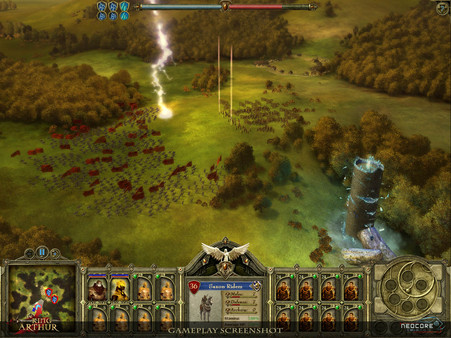 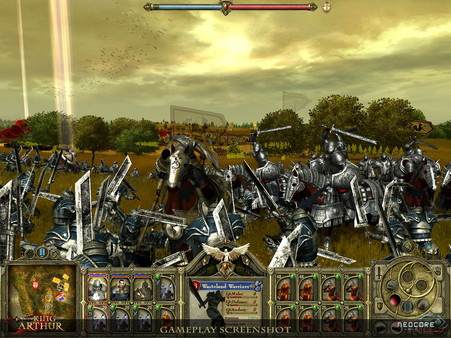 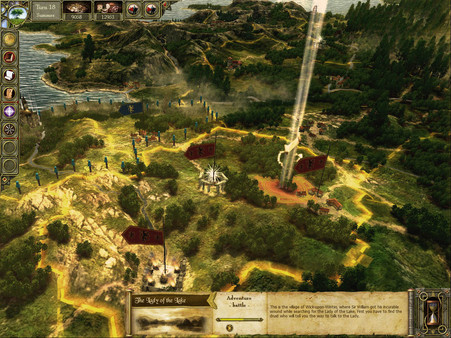 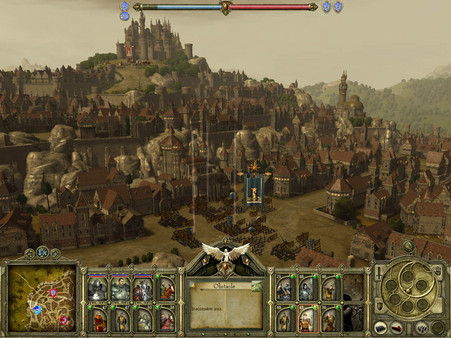 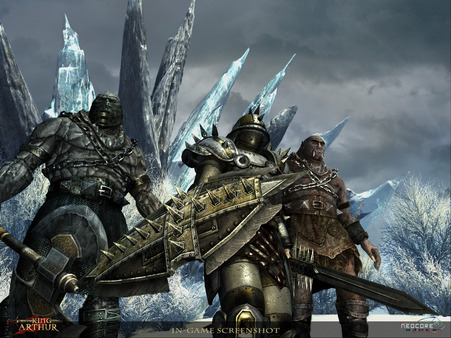 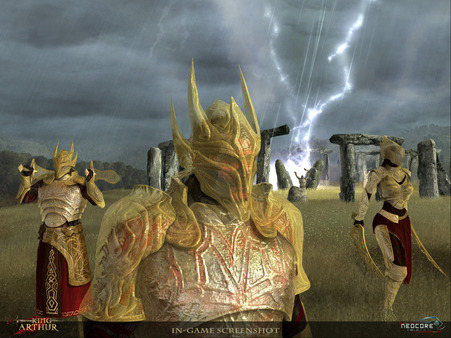 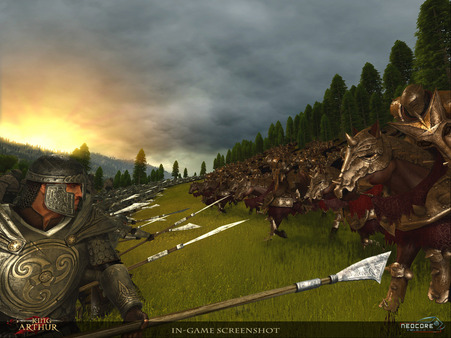 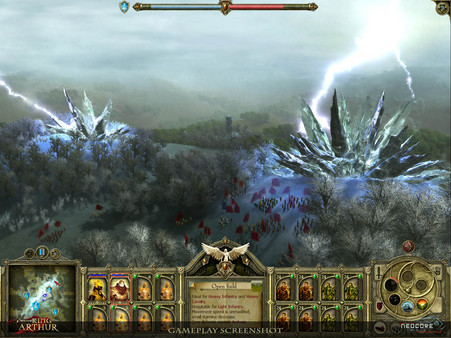 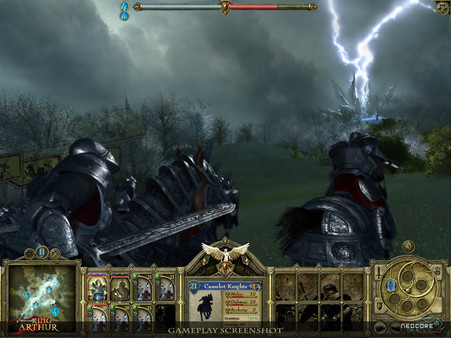 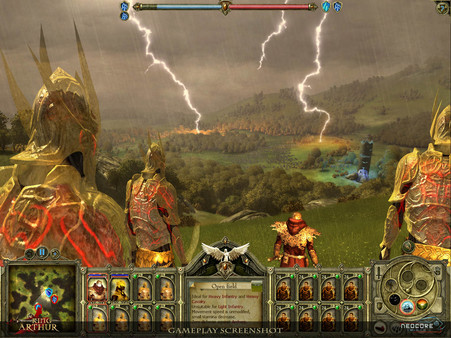 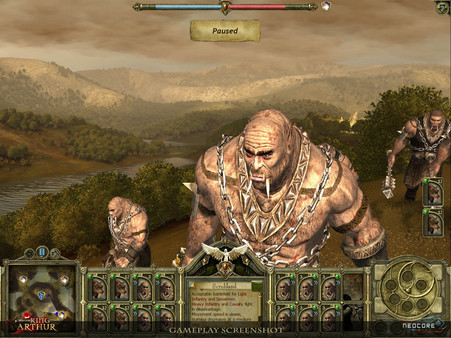 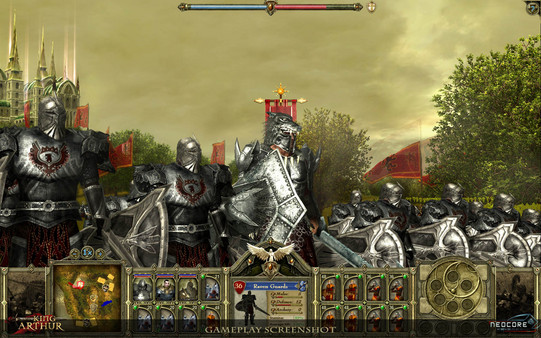 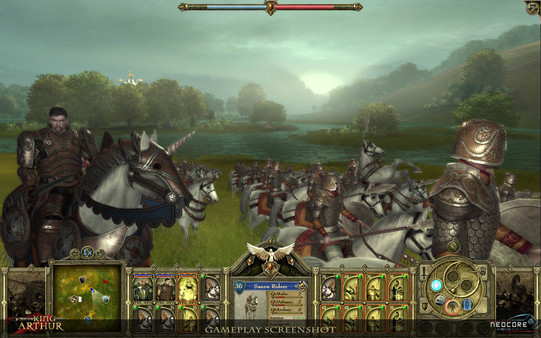 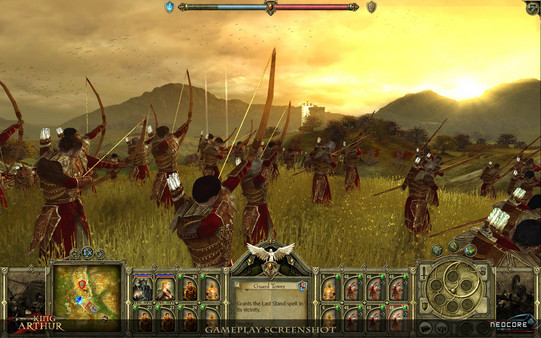 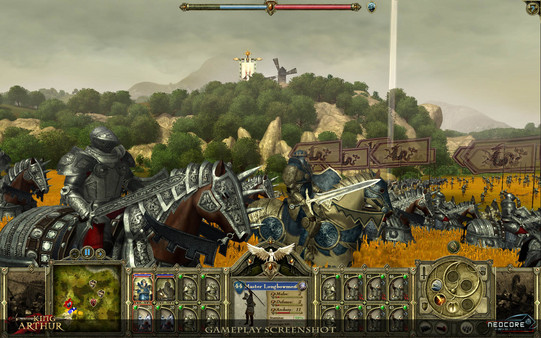 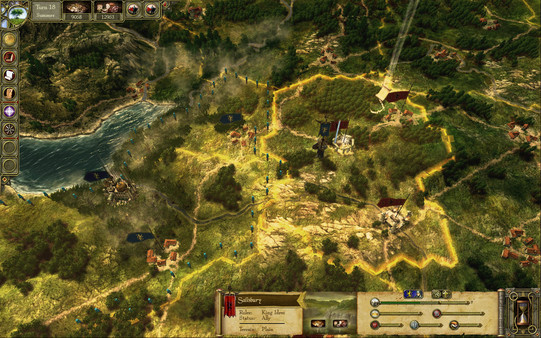 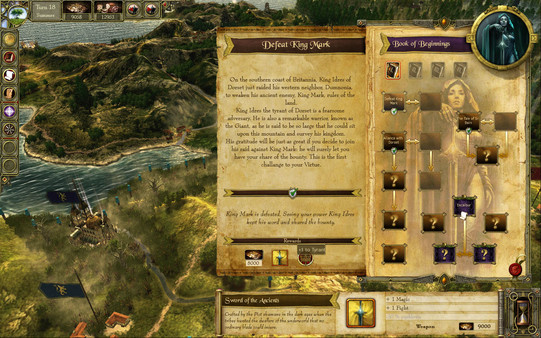 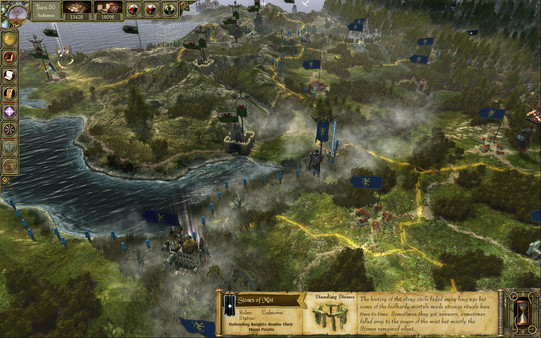 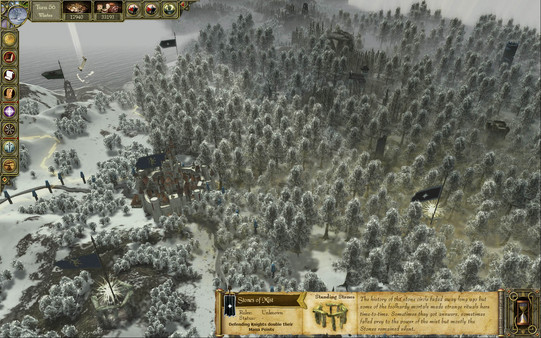 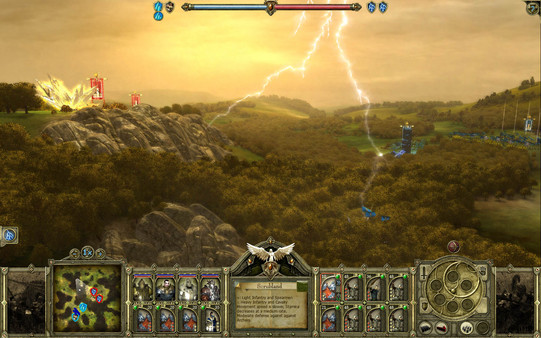