Tryst is a competitive Real Time Strategy Game that provides a unique, fast paced spin to the established strategy model that combines player choice with unit customization.
War has erupted on the lonely planet of Ishtonia IV. Humans and a sentient, mechanical alien race known as the Zali – former collaborators in the mining and processing of the rare compound, Lohum – now see each other as threats to their continued existence on the planet both had so tenuously shared.
Guide reluctant Overseer Oliver Petrovich and Rebel leader Aeryn Ozarr through the campaign where they witness the war breakout and fight their way through the madness to try and understand the cause of the sudden hostilities. What both have yet to realize is that they’re witnessing history, creating it, and somewhere down the line a tryst with destiny awaits.
Or else, wade into multiplayer as either the Ishtonian Alliance or the Zali, fighting for control over resources while trying to outwit your opponent and survive the worst Ishtonia can throw at you. 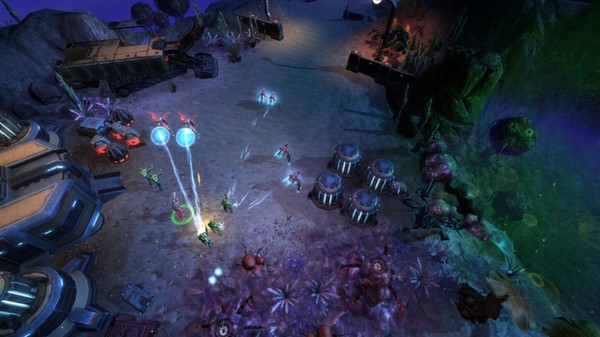 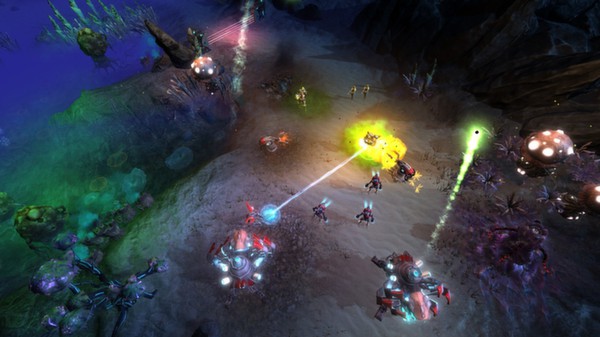 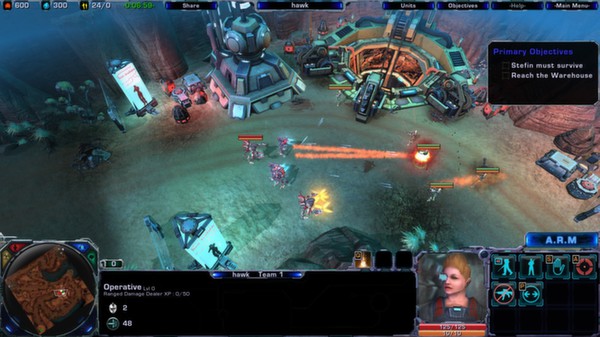 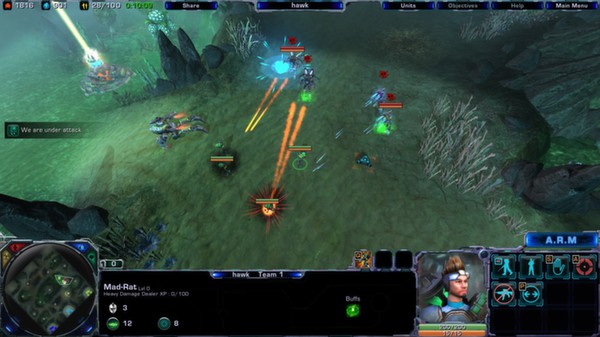 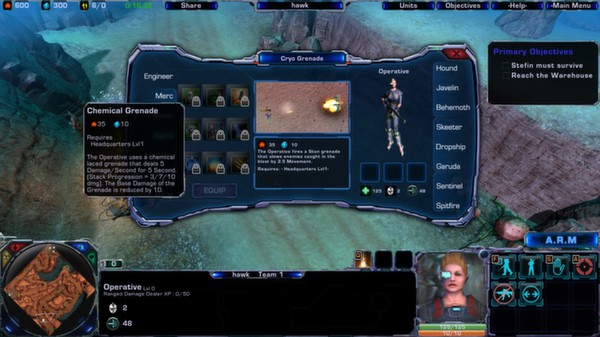 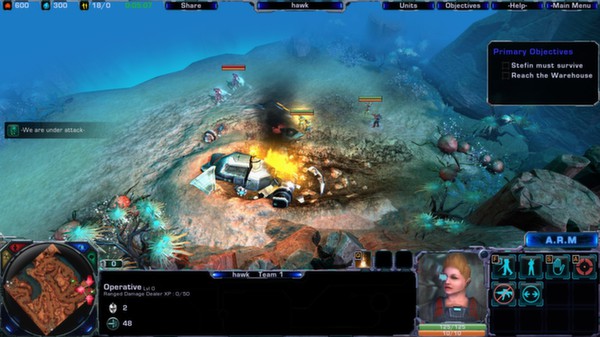 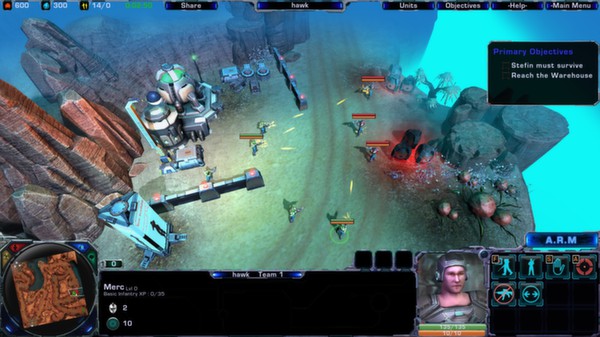 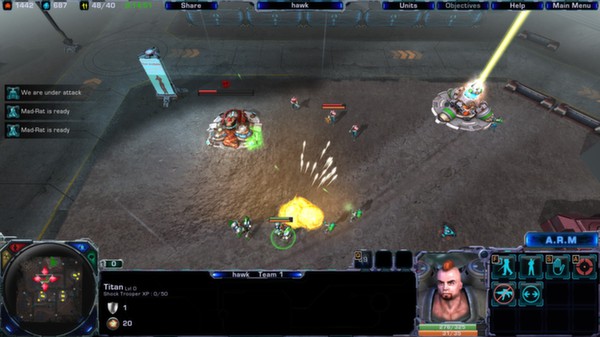 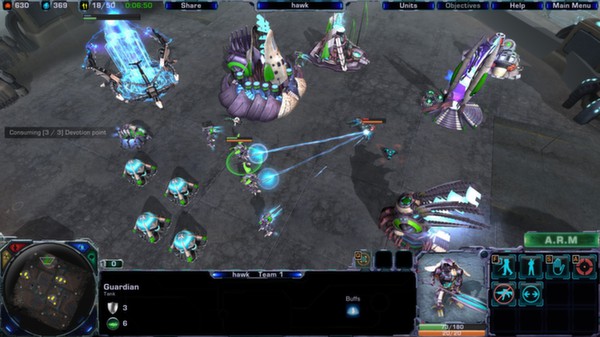