He’s back! Siggi Sorglos, synonymous with German diligence, punctuality and cuckoo clocks, returns to the airline business with this DLC for Airline Tycoon 2. Play the entire campaign form the main game plus two brand-new missions with this blonde winner and learn why he has returned from his well-deserved retirement. This DLC also brings the possibility of establishing branch offices in foreign airports and thus receiving access to a larger selection of charter flights. But that’s not enough! For even the popular last-minute counter is celebrating its comeback with this DLC. Whoever reliably fulfills the contracts offered there will rake in a lot more money. 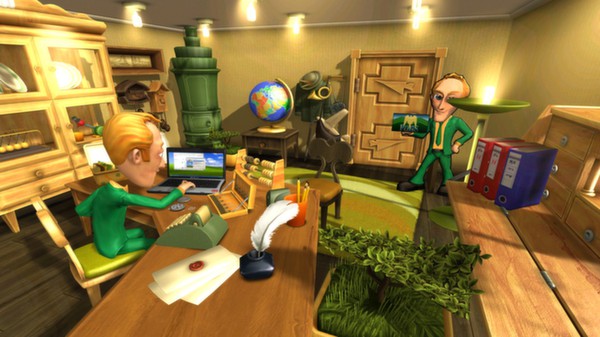 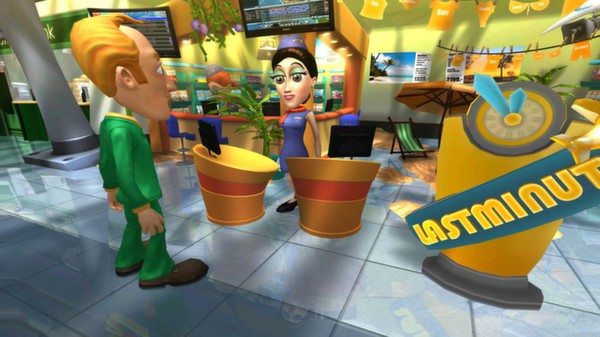 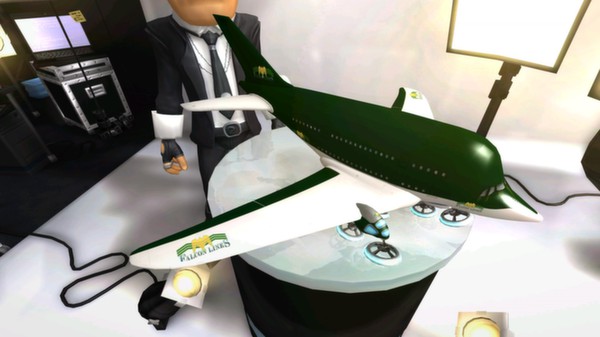 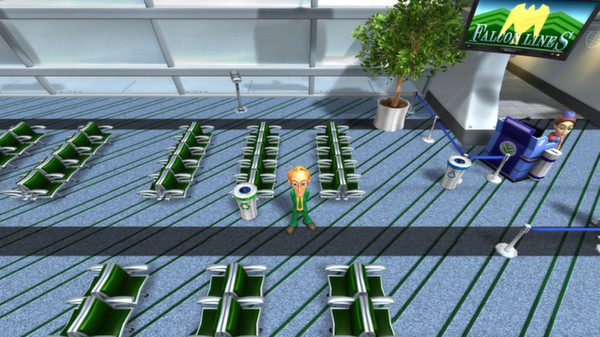 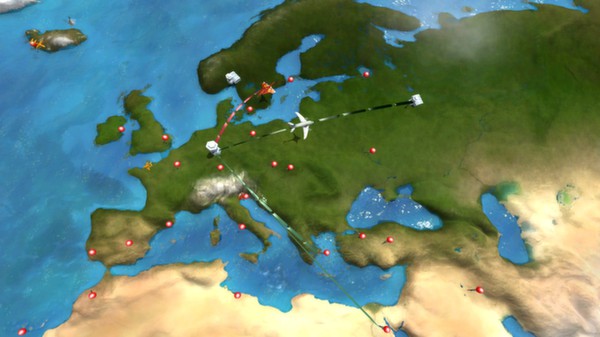