The Showdown Effect is a 2.5D multiplayer action game inspired by 80’s and 90’s action movies. Champions from throughout time fight to death for fun, for glory and for awesome.
The Showdown Effect recreates the outrageous combat found in classic action movies and then takes it one step further. Use weaponry pulled straight from the silver screen's unparalleled arsenal: shotguns, baseball bats, assault rifles, umbrellas, grenades, katanas, rocket launchers and more.
No explosion is too loud and no bullet dodge is impossible. Impale your friend with a broomstick and tell them to “Stick around” as you jetpack off to the next enemy.
The Showdown Effect also uses integrated streaming technology to live stream directly to Twitch.tv, without the need for third party software. 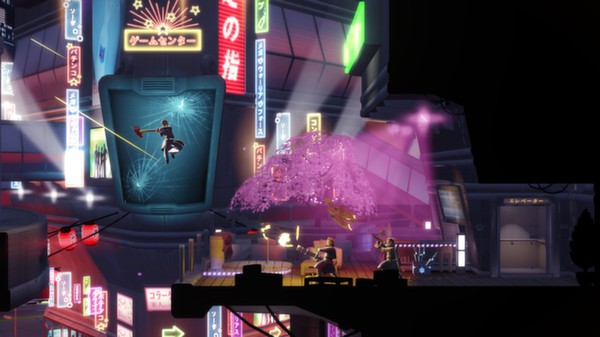 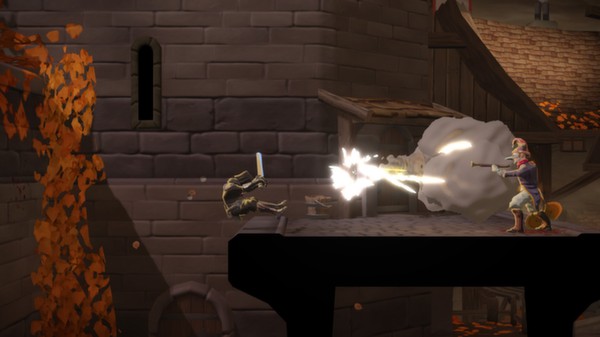 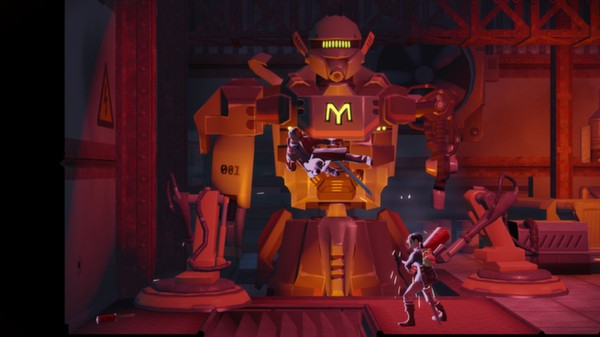 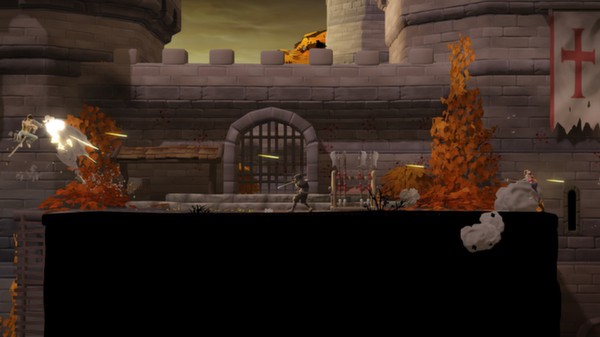 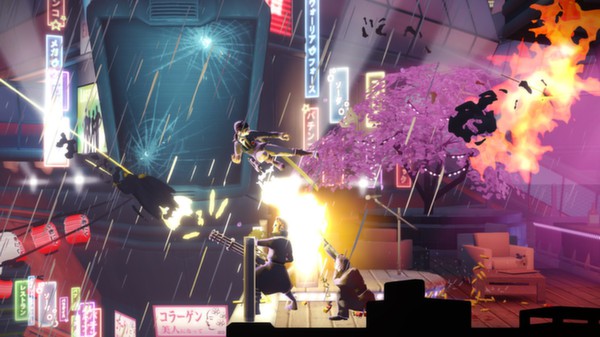 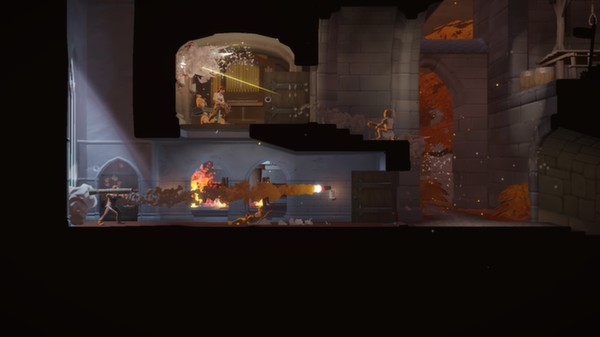 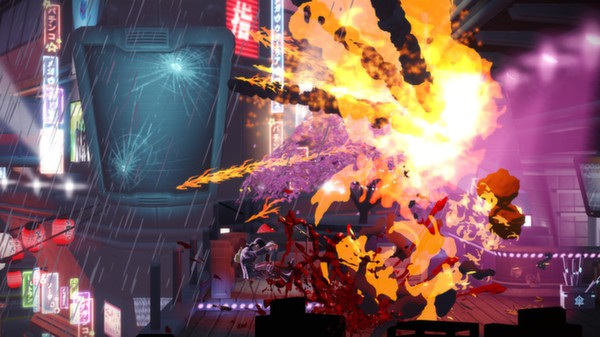 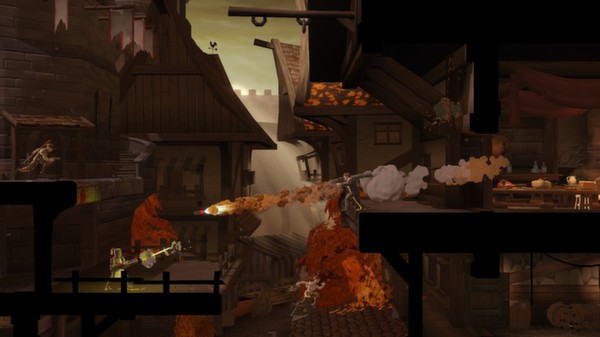 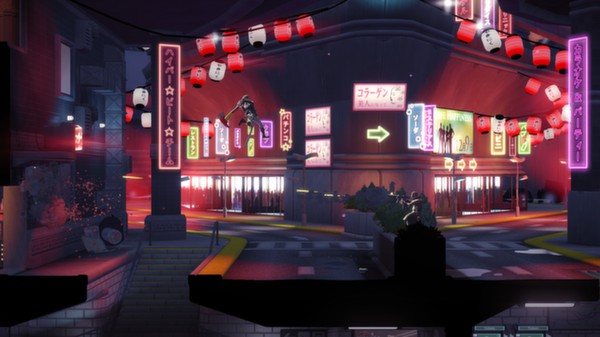 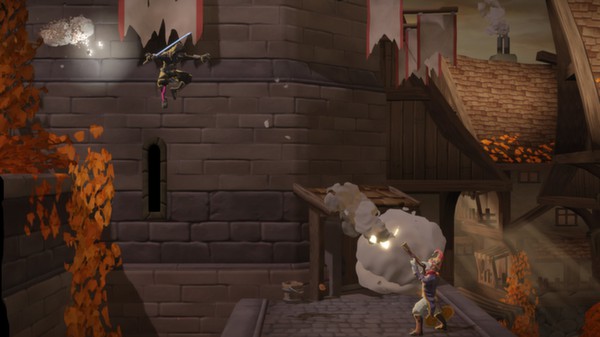