The standalone expansion to the award-winning Total War™: SHOGUN 2 explores the conflict between the Imperial throne and the last Shogunate in 19th century Japan, 400 years after the events of the original game. A dramatic clash of traditional Samurai culture with the explosive power of modern weaponry.
Guide ancient Japan into the modern age, as the arrival of America, Britain and France incites a ferocious civil war which will decide the future of a nation.

Pirates of the Polygon Sea 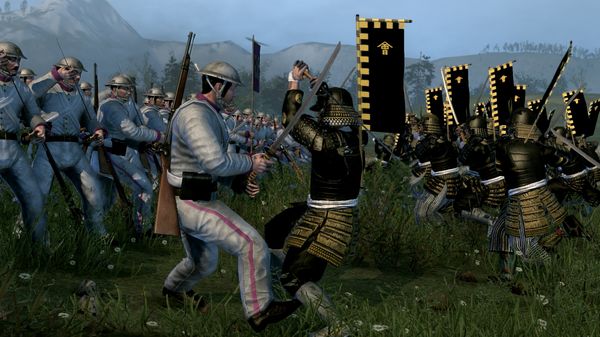 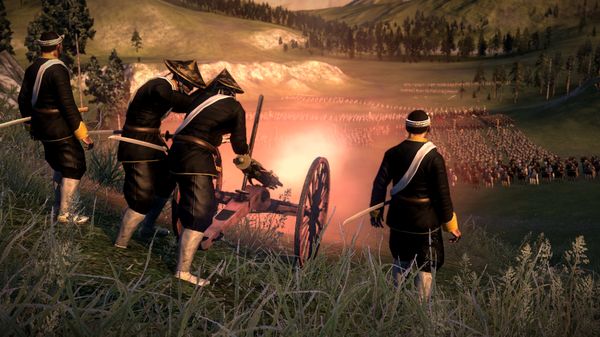 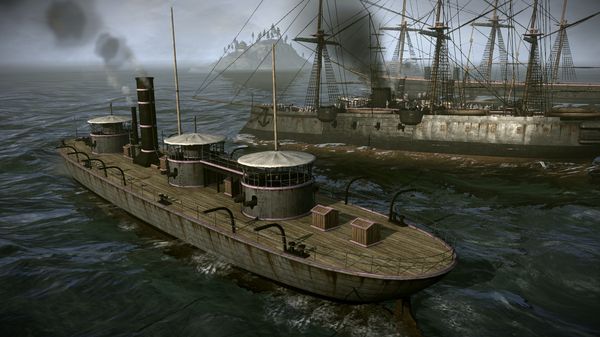 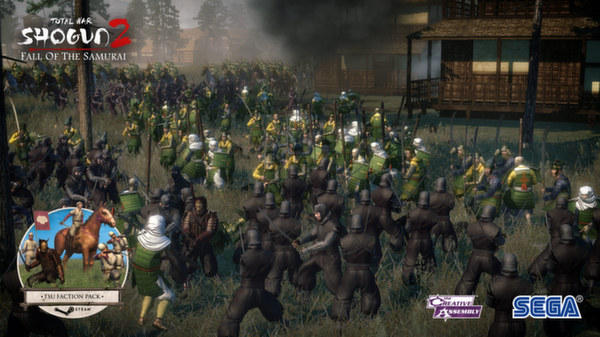 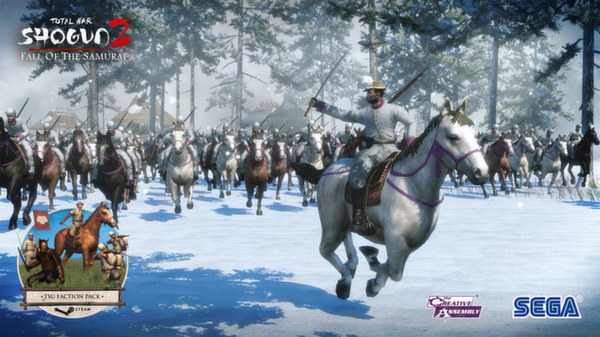 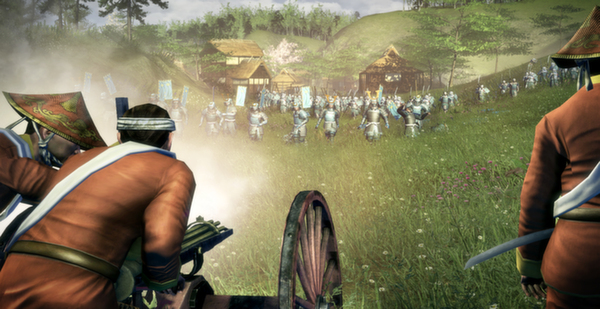 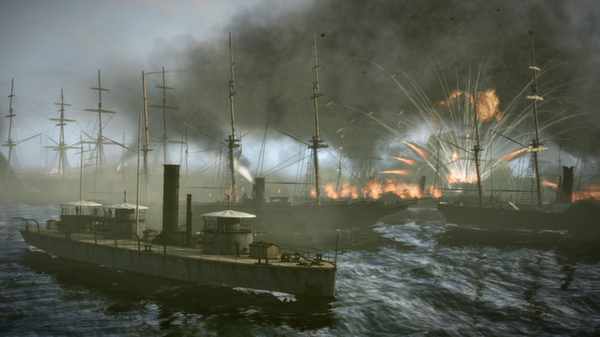 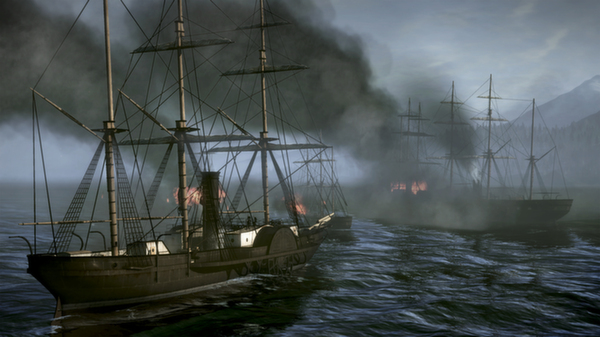 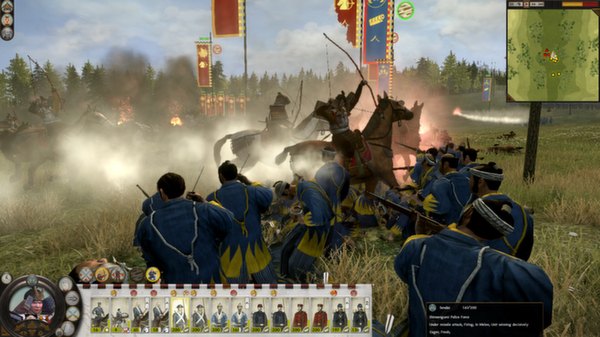 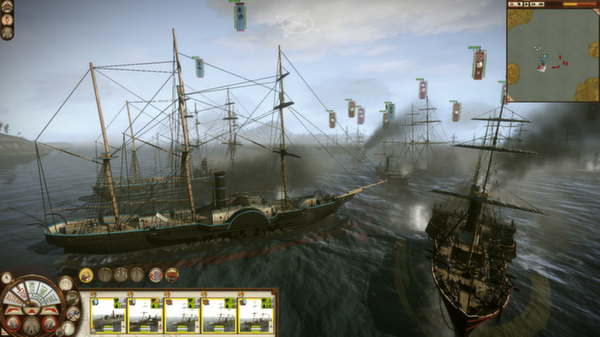 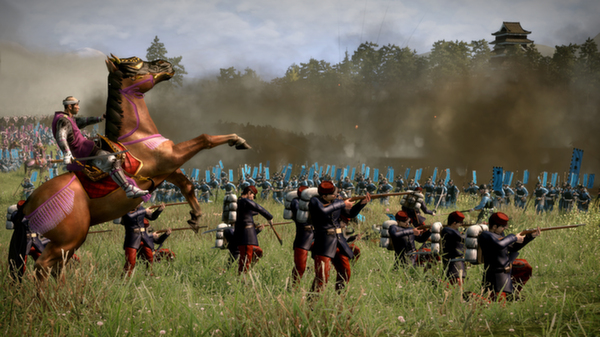 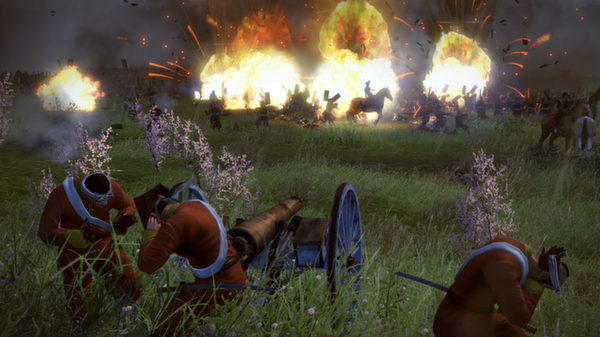 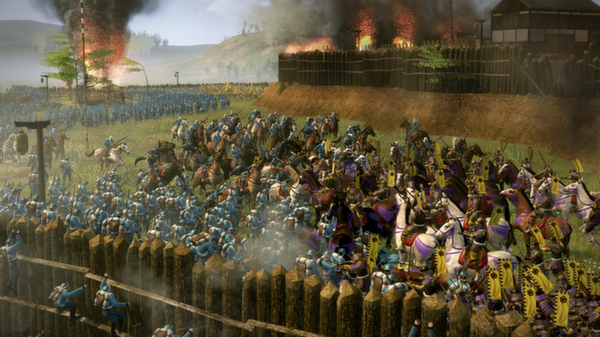 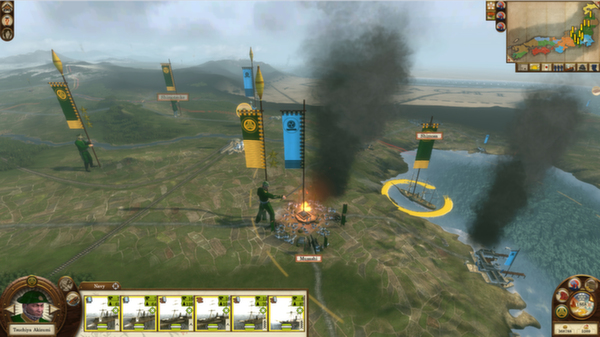 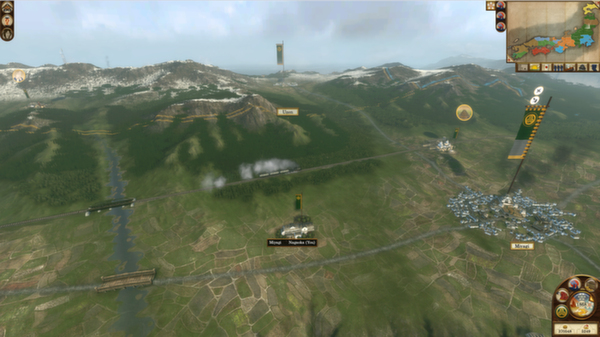 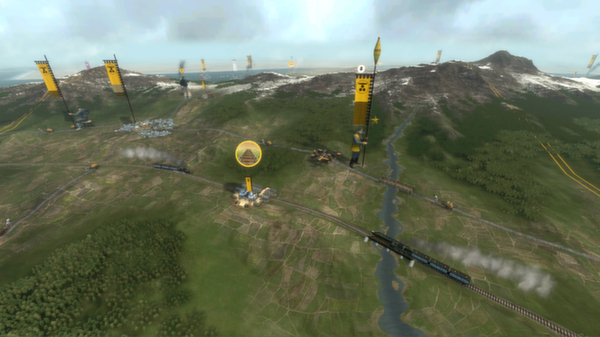 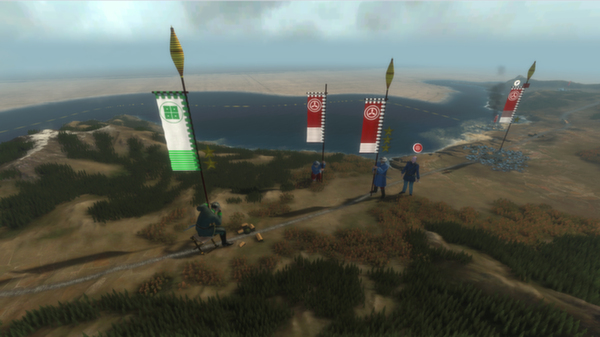