Drakensang is a third-person party-based RPG based on the pen & paper role-play rules of The Dark Eye. Drakensang is the first PC game for over 10 years to be based on Germany's most successful and popular role-play system.
Drakensang builds on the pen & paper rules as applied in version 4.0. The developers have optimized the rulebook specially for the PC realization in order to make the game more accessible. But the essential qualities and the depth of the original rules have not been compromised.
Intensive tactical combat and intriguing quests, embedded in a wonderfully detailed 3D graphic presentation  these are the cornerstones of the fantasy epic. 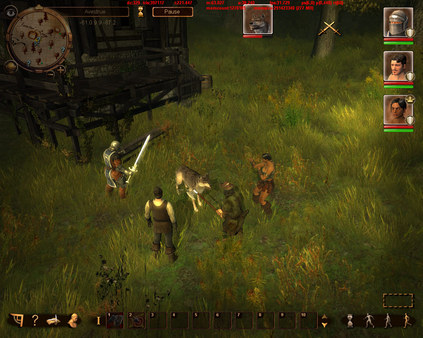 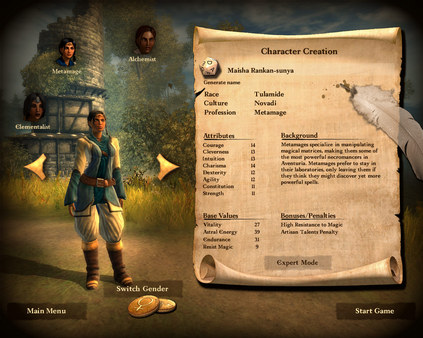 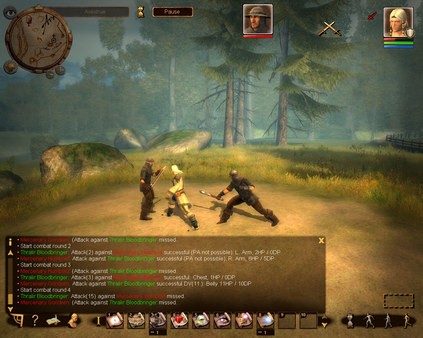 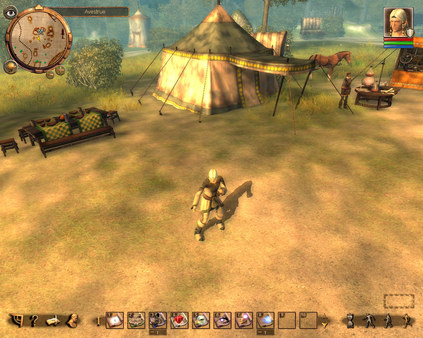 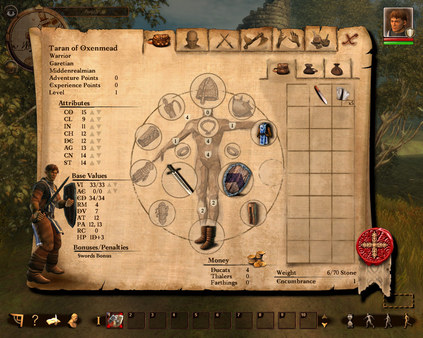 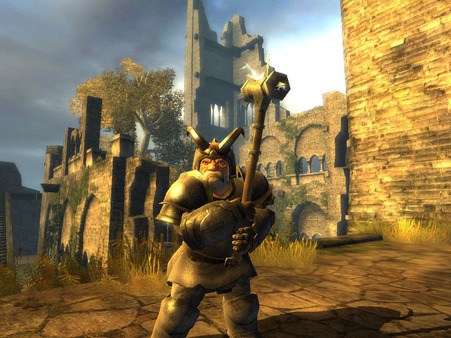 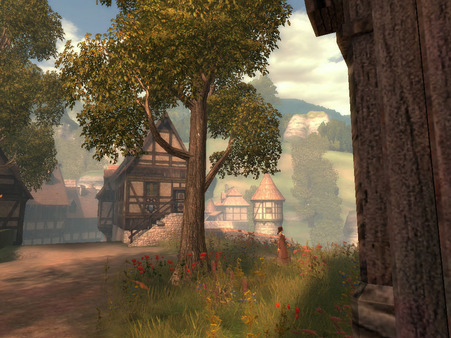 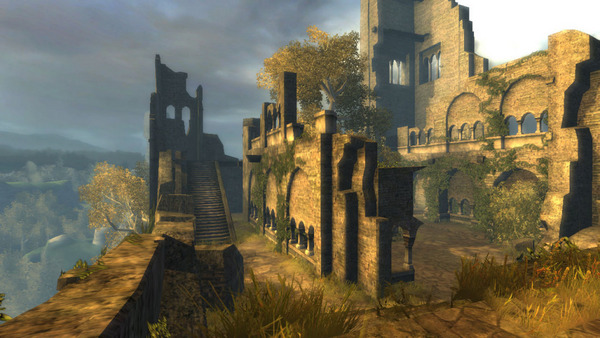 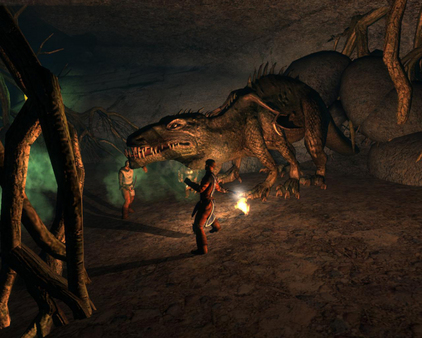 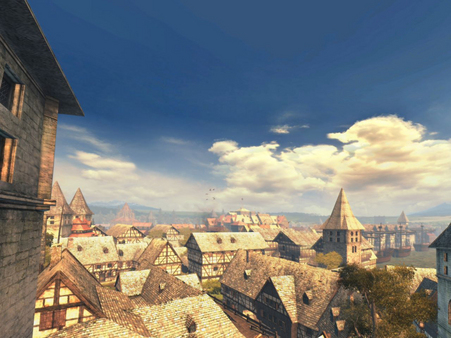 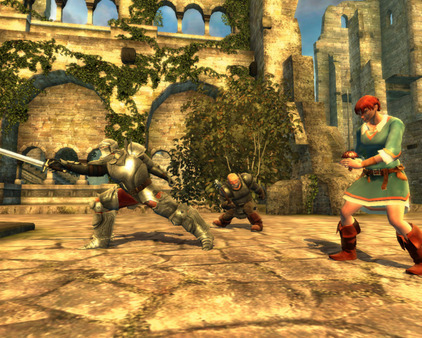 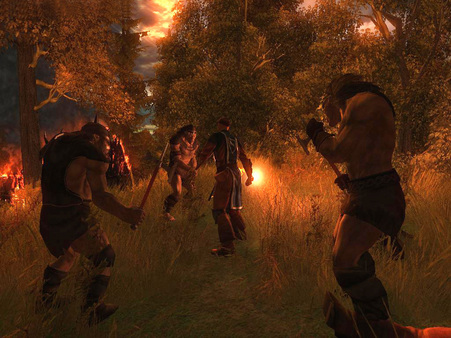 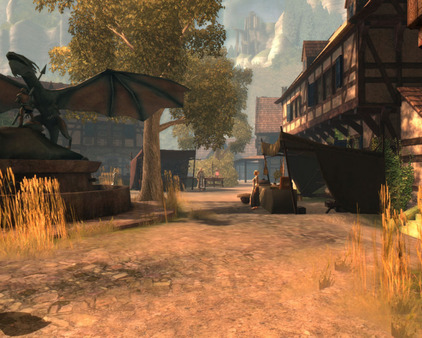 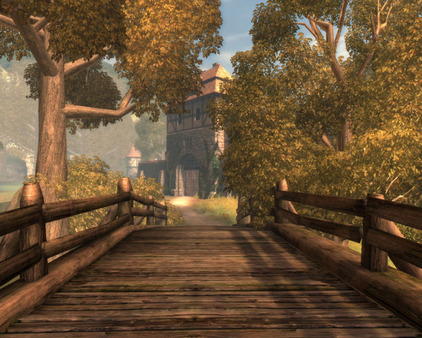 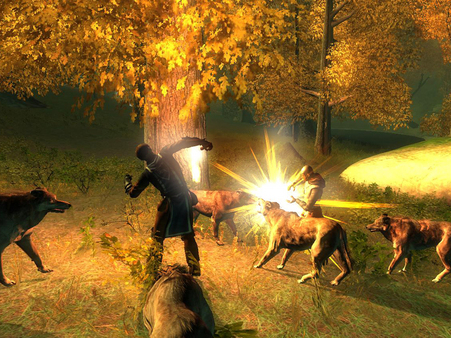 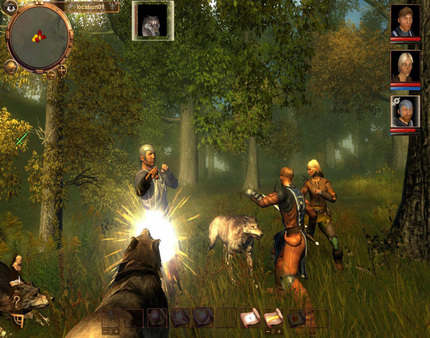 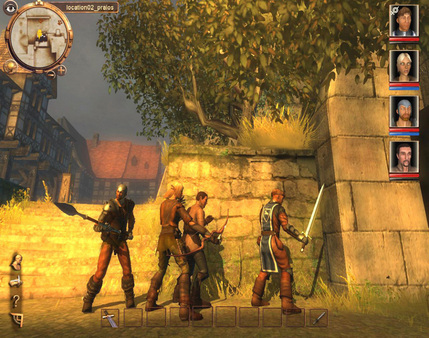 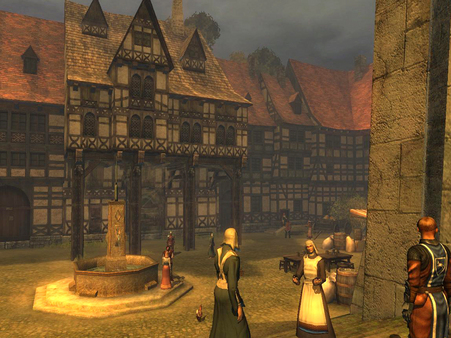