In the world of APB:Reloaded the line is drawn between those that enforce the law and those that break it. Play the world’s first and premier Action MMO Third Person Shooter.
Choose to be a licenced Enforcer and stop crimes, serve the citizens of San Paro and lay down the law to whomever decides to break it.
Choose a Criminal life and take what you want, destroy whatever you want and strike fear into anyone who dares cross your path.
No matter what your choice APB:Reloaded offers players the richest character customization available today and tons of modifications to be used with your weapons or vehicles. APB:Reloaded allows you to play your way in two large city districts, multiple multiplayer game modes and a progression system filled with rewards, equipment and cash.
So pick a side, choose your gear, team up and take your battle to the streets.
If you can talk the talk, APB Reloaded will challenge you to walk the walk.


Download and play APB:Reloaded to experience the most customizable, third person action shooter ever seen. 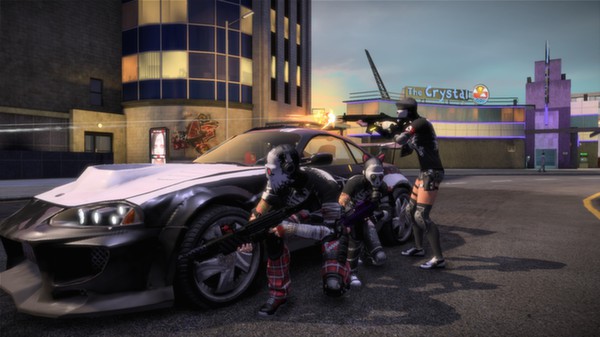 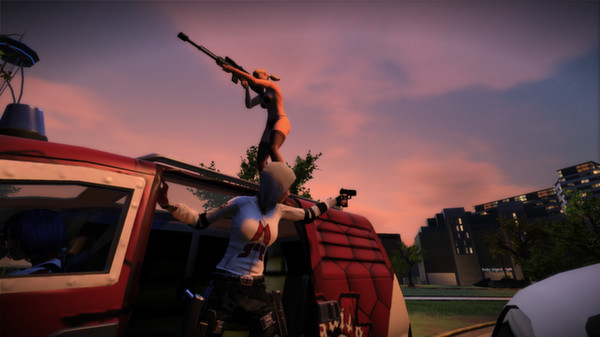 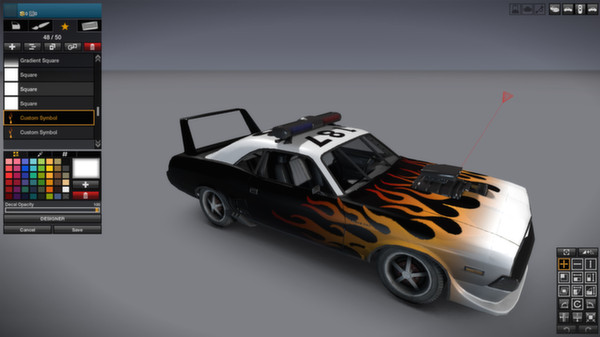 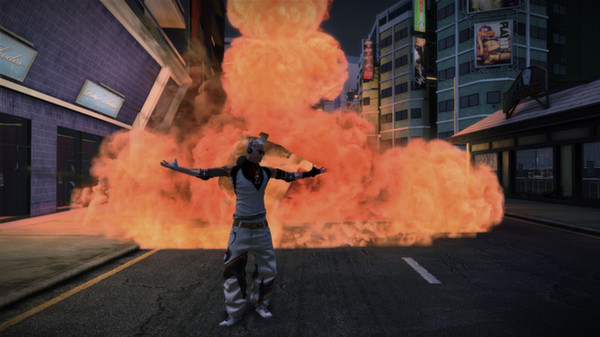 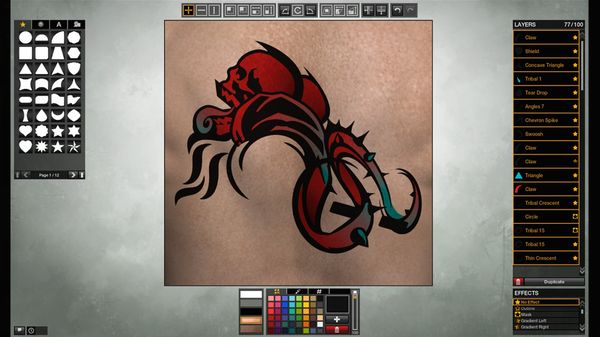 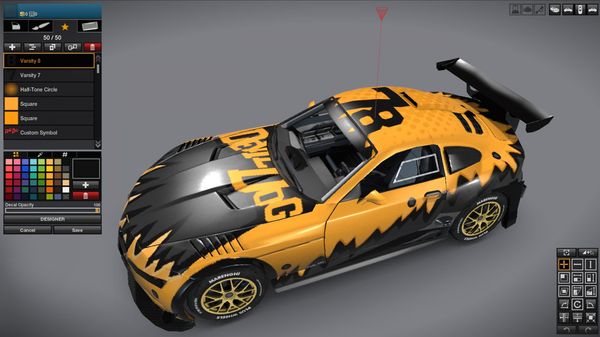 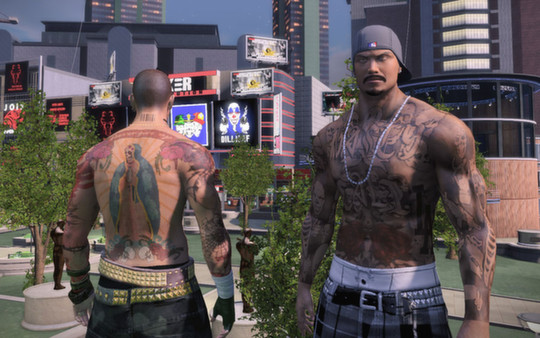 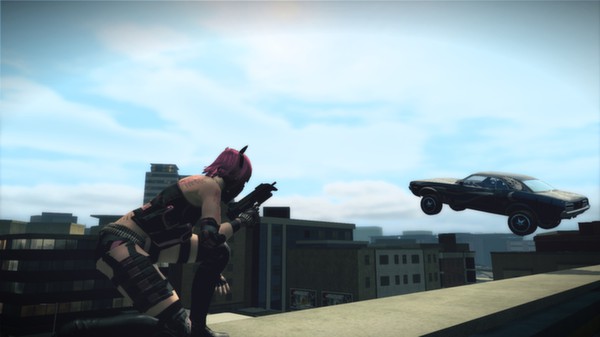 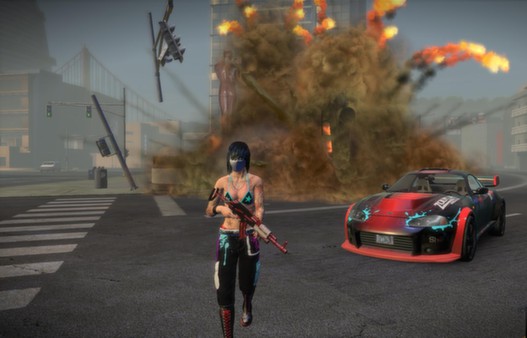 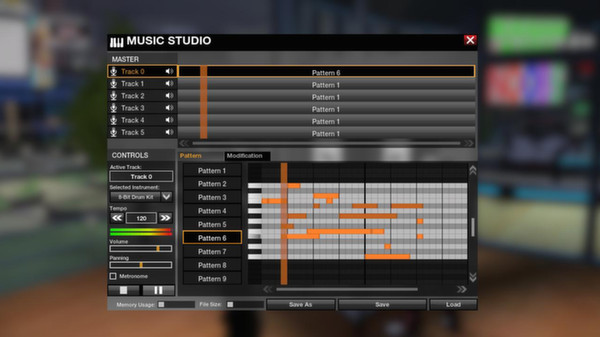 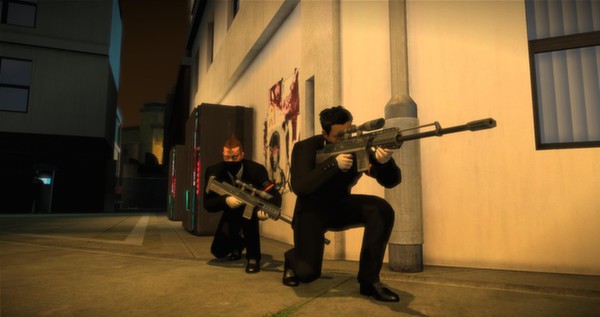 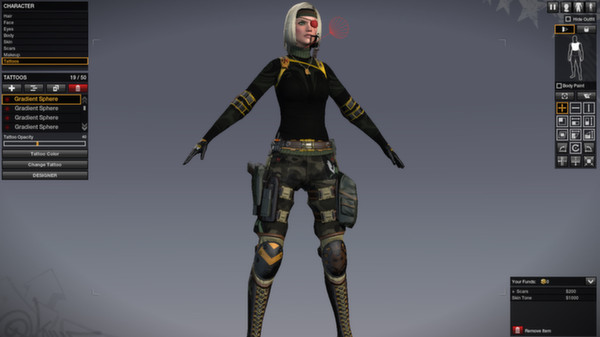 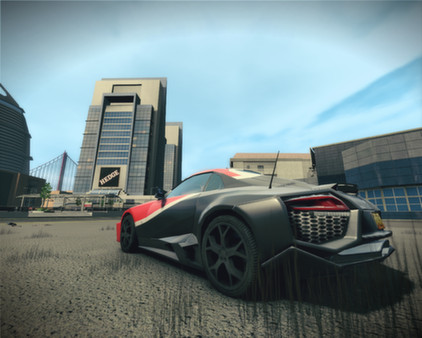 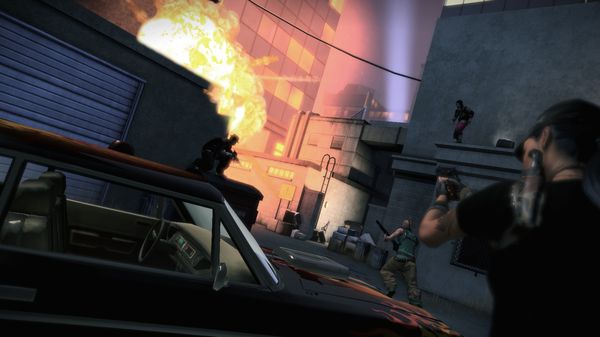 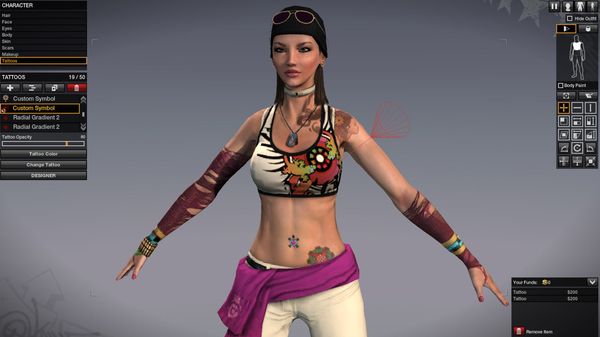 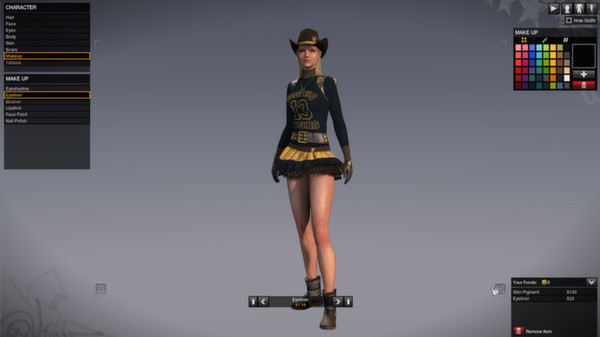 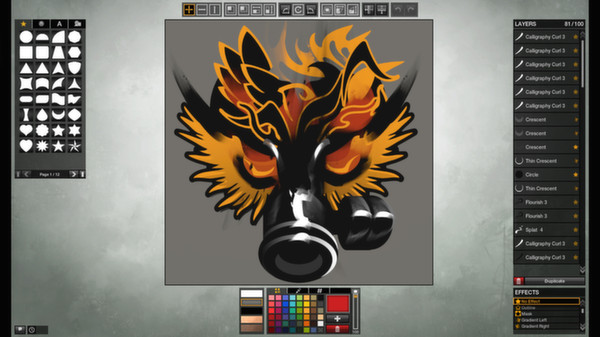 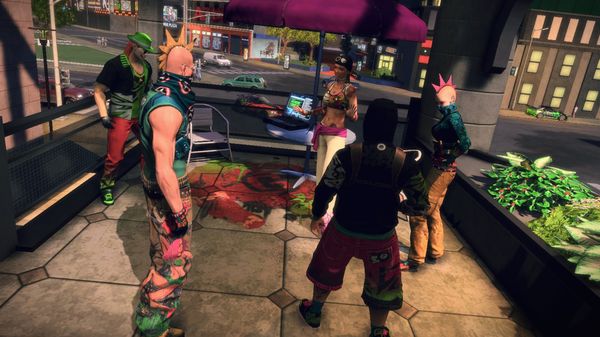 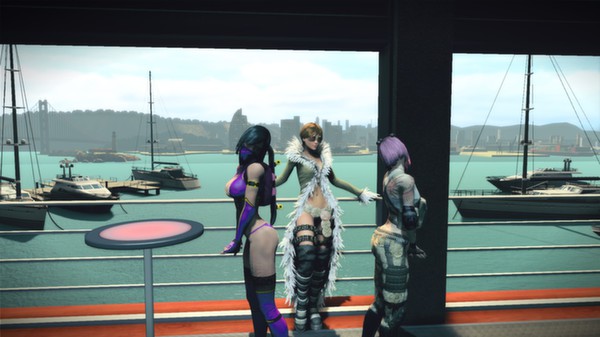 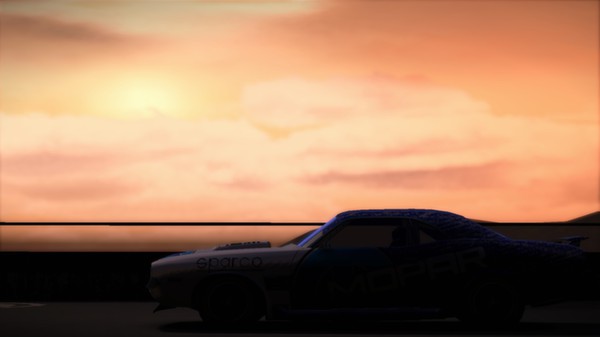 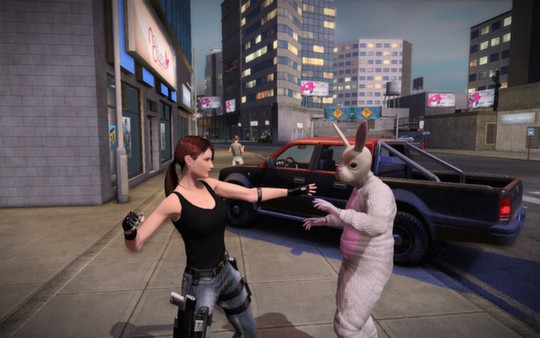 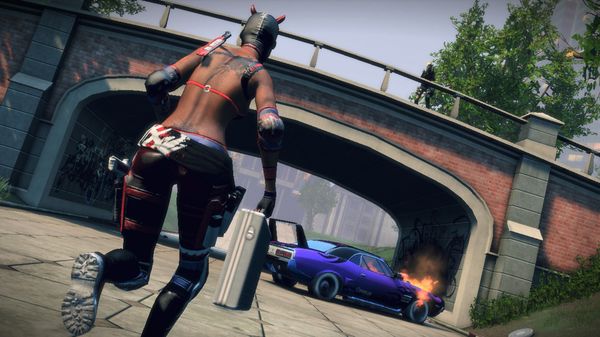 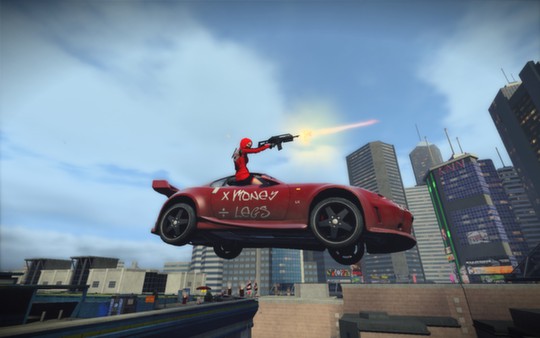