Extinction Alien Invasion is an arcade shooter with elements of RPG, inspired by games like: Shadowgrounds, Alien Breed and Alien Swarm. In the game you will control a mercenary at the beginning of an alien invasion doing everything to protect the human race.

Annihilate waves of aliens, build your base, improve your mercenary, do it all with a sound track bathed in rock.

->Several skills for you to play in your own way.

-> Are you finding the game easy?! How about customizing your difficulty?! With mods system is possible, change enemies' damage, health, attack properties, speed and more.

->Several items to build during the waves.

->Soundtrack bathed to much rock. 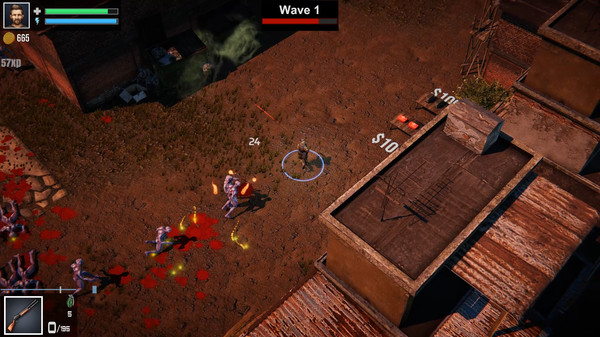 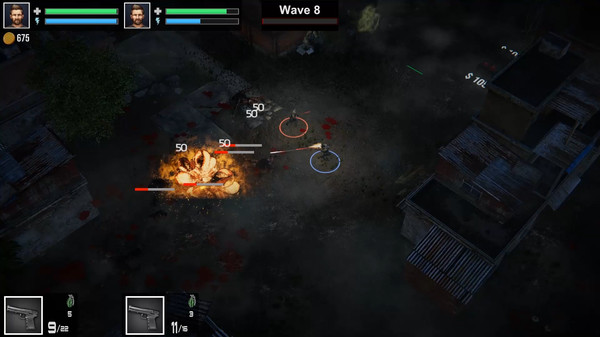 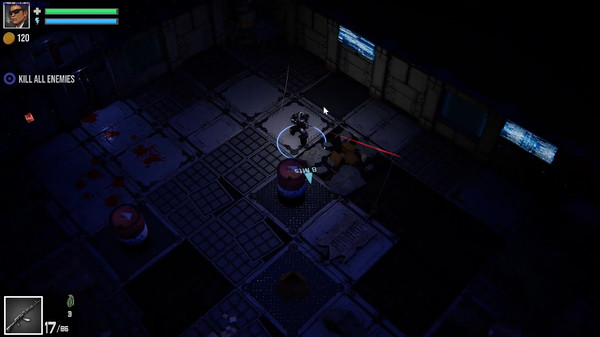 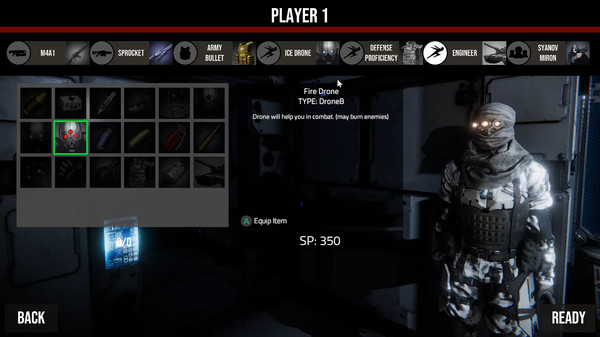 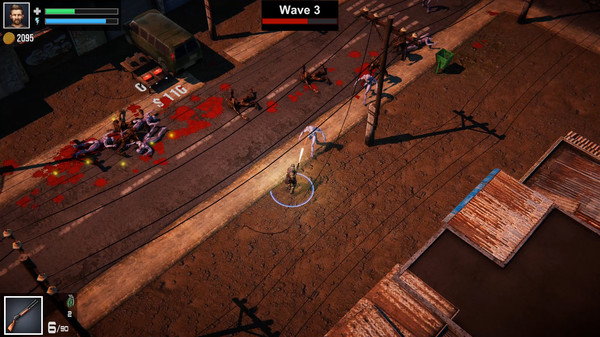 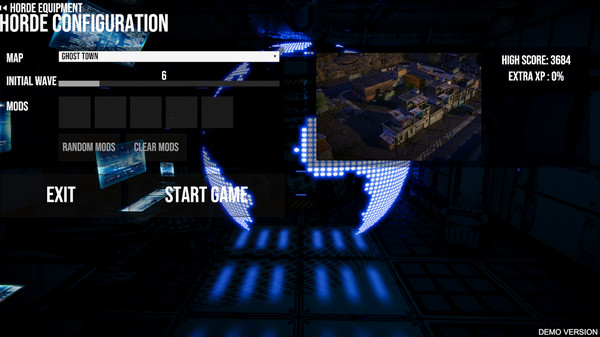 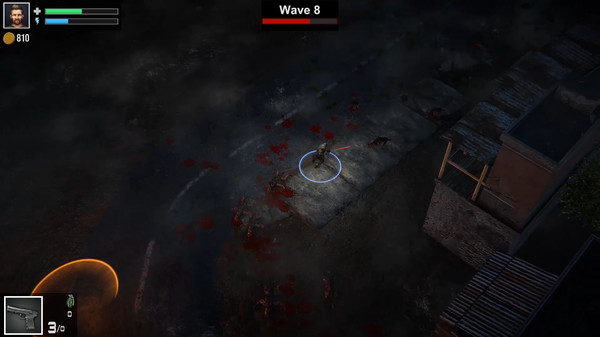 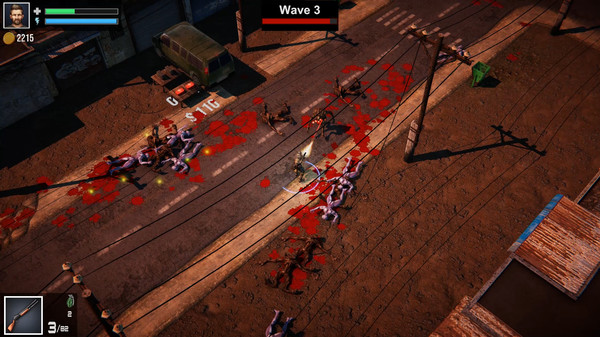