A rich puzzle-like logic game with turn-based figure-matching, clicker and arcade-like action game modes, 100+ hrs campaign, functional achievements and ton of content overall. Each game mode contains deep mechanics and wide variety of features: fight the undead forces, assemble land base and search for resources on the hostile planet, support the VIP to it's destination, recover memory by assembling puzzle images, fight the spread of virus cells, control the upgradable drone while collecting resources from falling meteors, fly the spaceship through hostile sectors to make an interdimensional jump and much more.
FEATURES:
1) 13 Single-player game modes
2) 3 pvp hotseat multiplayer modes (2 players only)
3) Campaign of 100+ hours of solid gameplay that functuionally binds all the game modes together
4) Functional achievements (give you ingame bonuses)
5) 1.5+ hours OST
Sounds...not bad? Well, don't believe all the dirty lies i wrote above, try a demo-version and see for yourself.
Adva-lines is my first prioject and it's willing to get better, more balanced, have more features and grow with you feedback! So please don't hesitate to provide any: missing some features, lacking content, have some bugs, needs to be more balanced — let me know. All good, consistent ideas will be implemented.
I hope it will be interesting for you. Have fun! 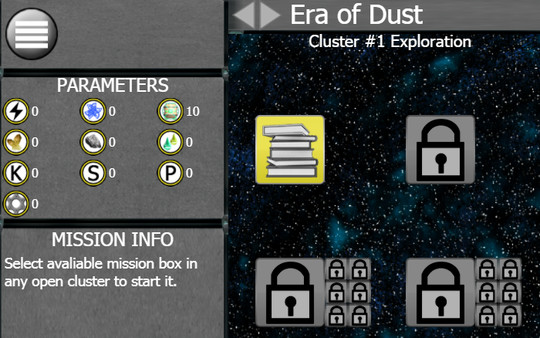 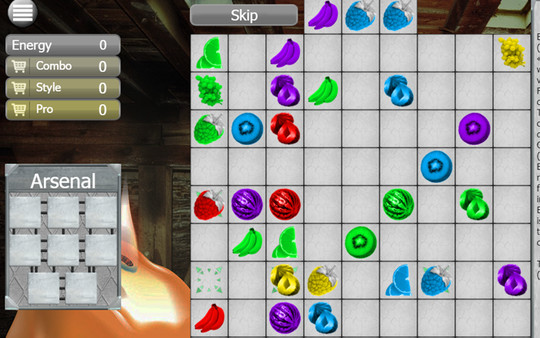 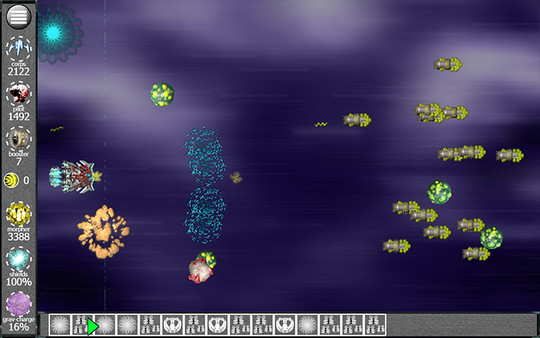 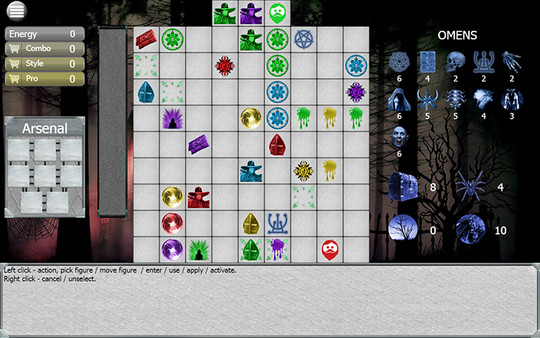 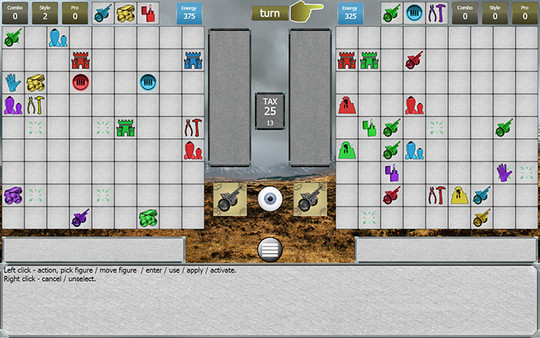 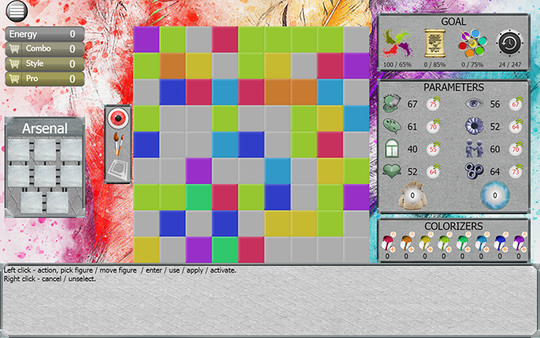 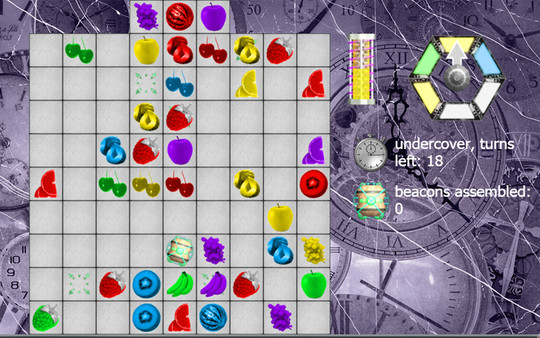 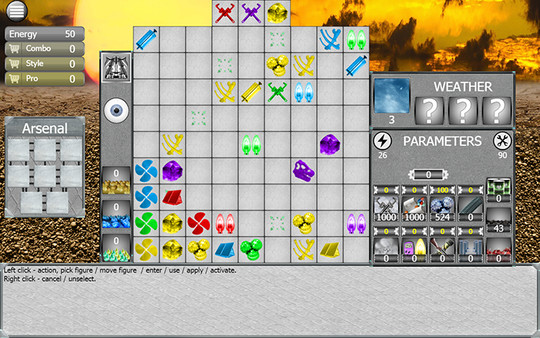 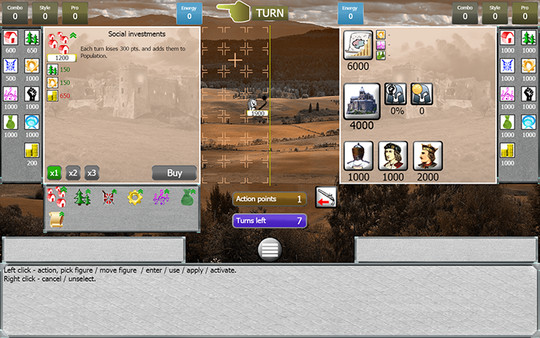 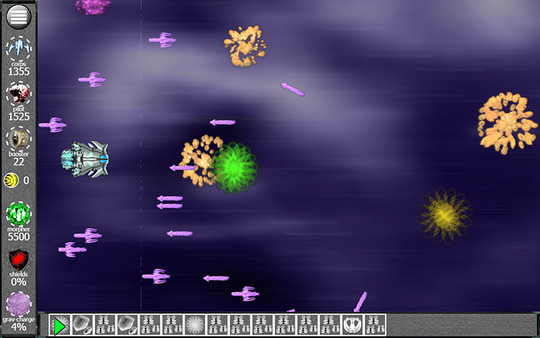 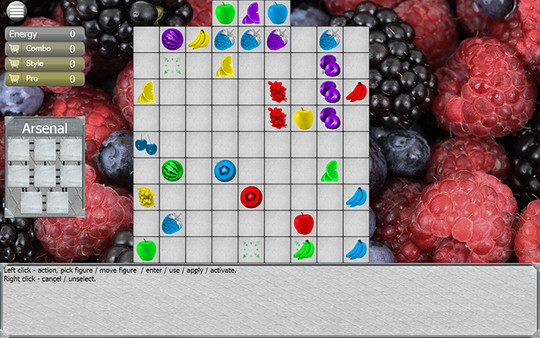 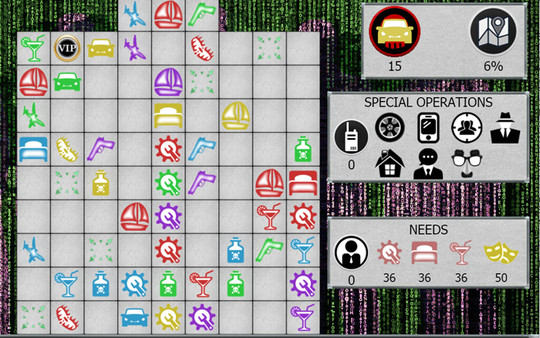 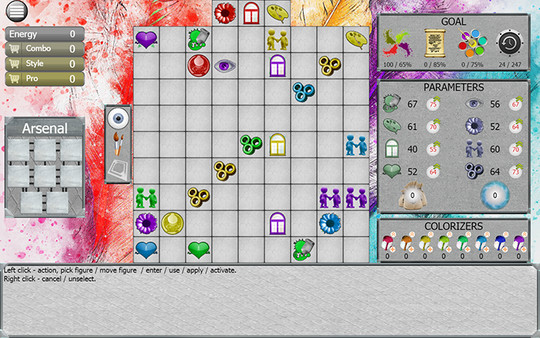 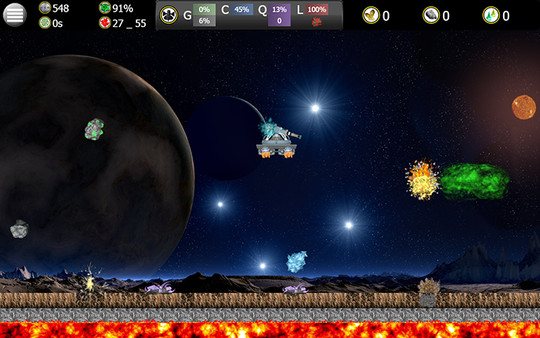 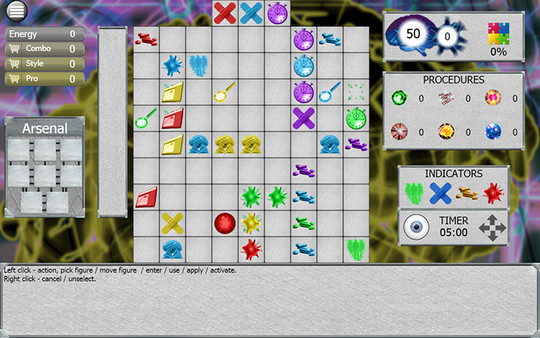 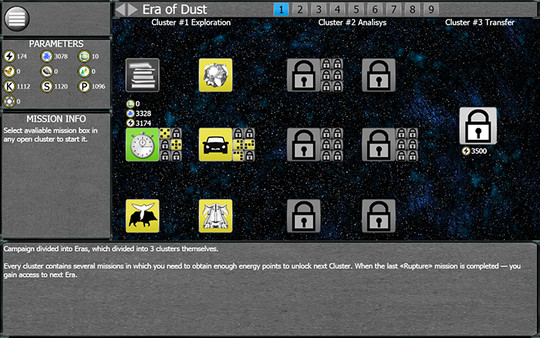 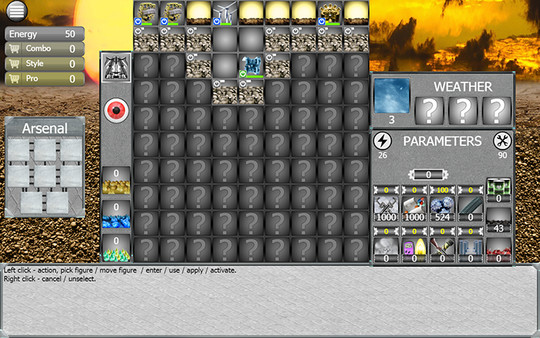 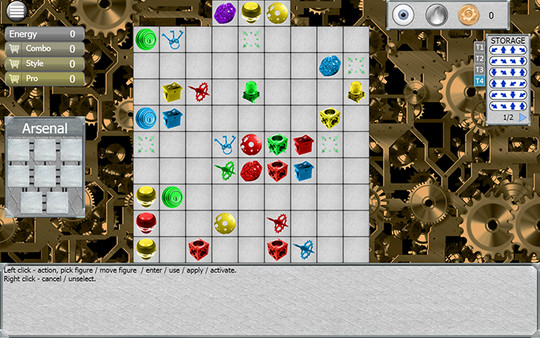 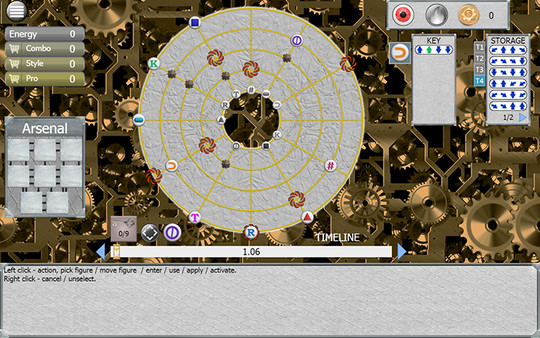 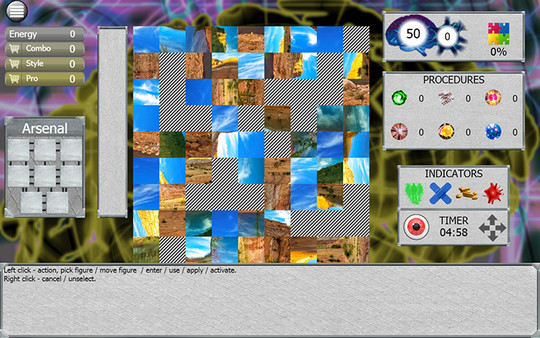