School #1 was a calm and joyful place. Until one day, staff and children were missing in mysterious circumstances.
There were many rumors and stories about how many people could have been lost, but no one believed in what had really happened.
Horror stories, which previously told before going to sleep, became a reality.
You, a pupil of the School #1, one of those who was found after 10 years will have to figure out and recreate the picture, what happened here in fact on that very day.
God bless you.
Features:
Classic adventure genre.
3 kinds of reality 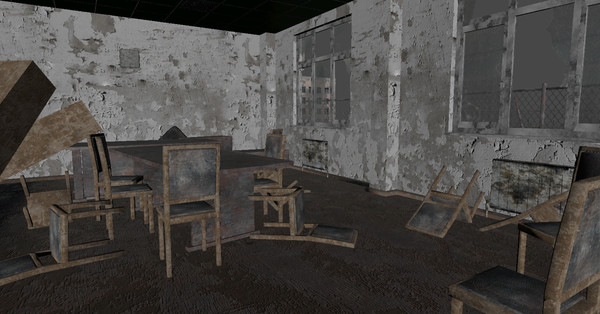 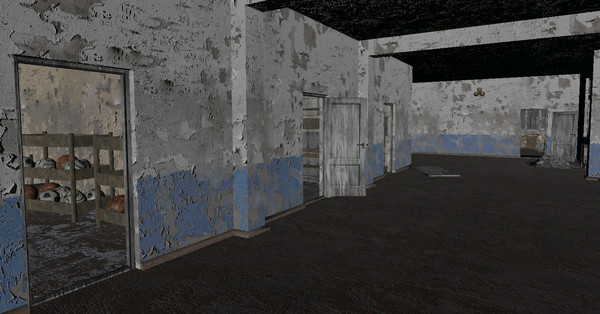 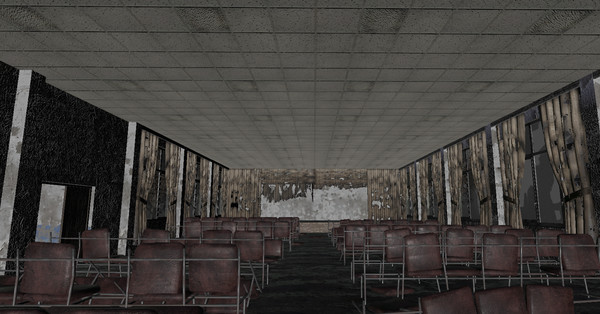 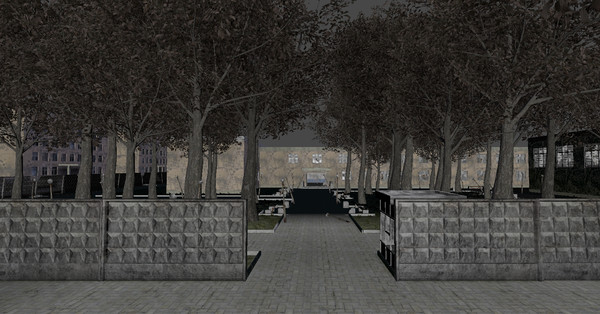 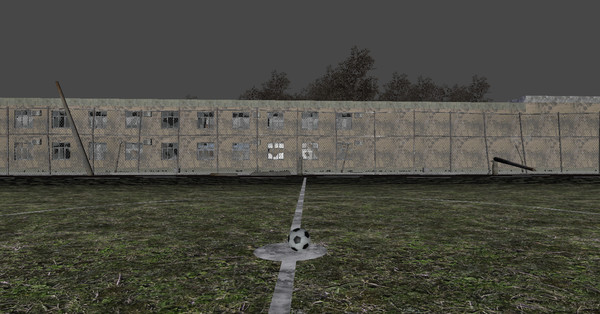 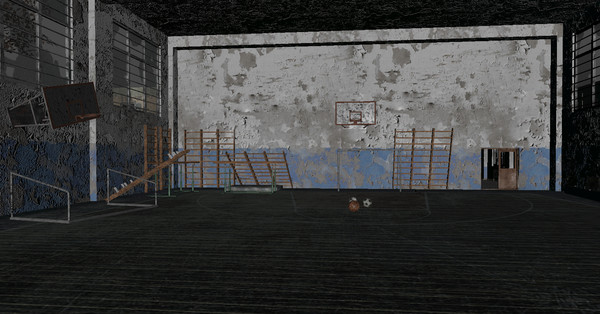 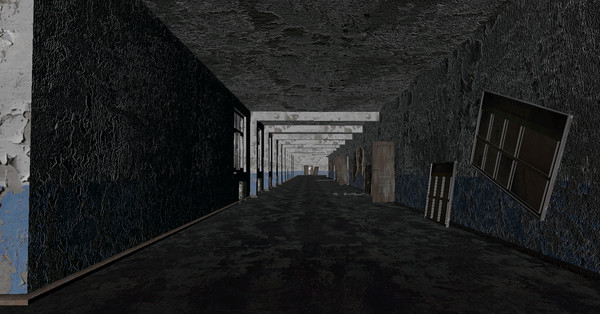