Sam & Max: Episode 2 - Situation: Comedy - Talk show host Myra Stump has gone berzerk! Sam & Max head down to the WARP TV studio to find out why she's holding her audience hostage. But getting onto Myra's stage isn't going to be easy. First the Freelance Police will have to prove they're worthy of fifteen minutes of fame. 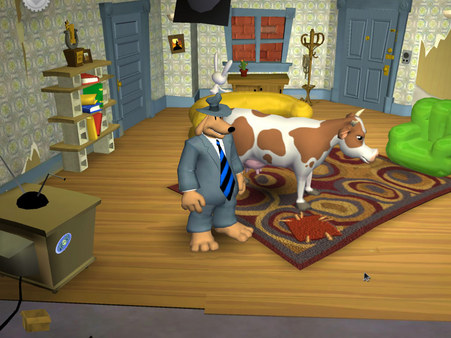 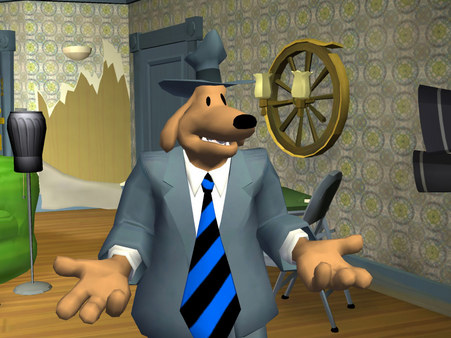 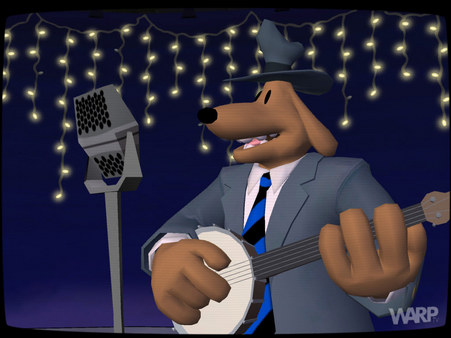 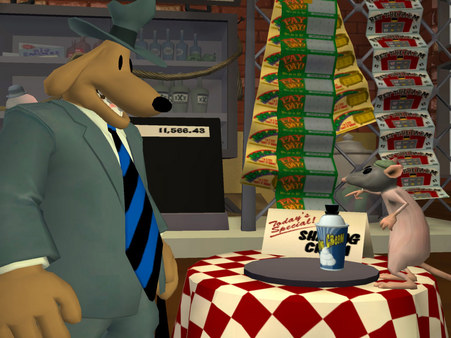 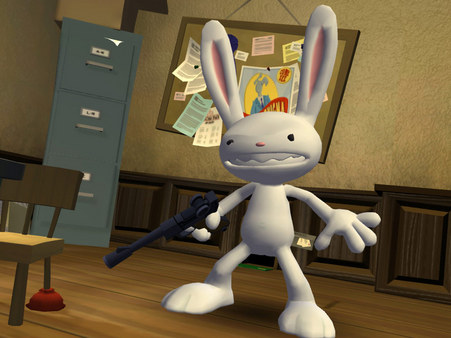 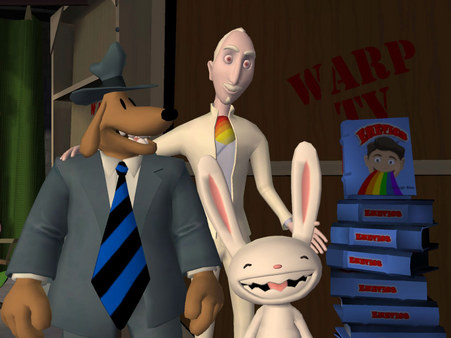 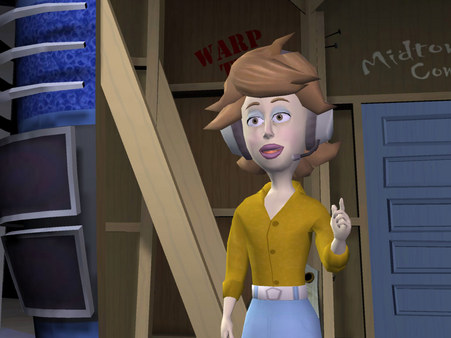 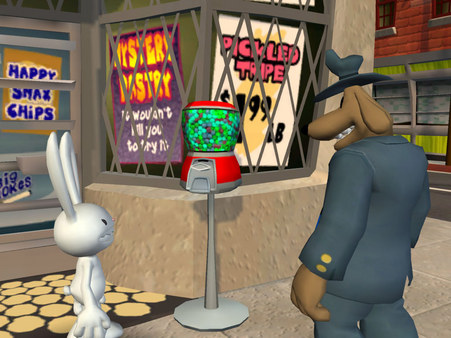 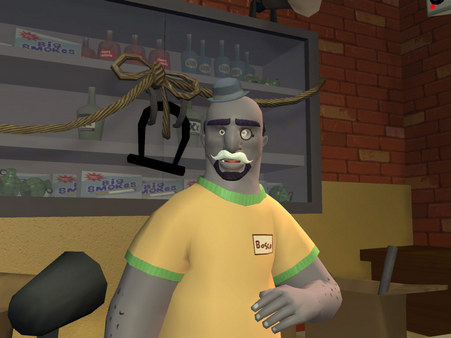 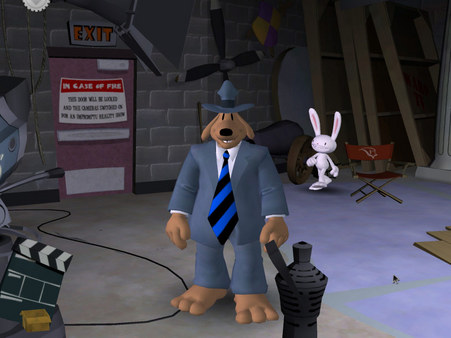 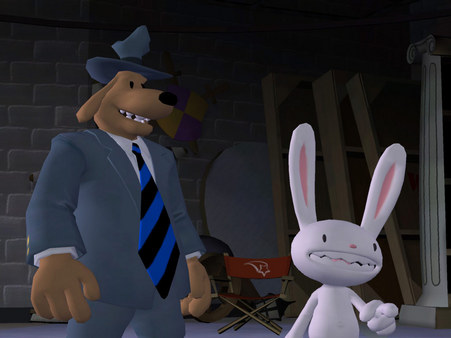 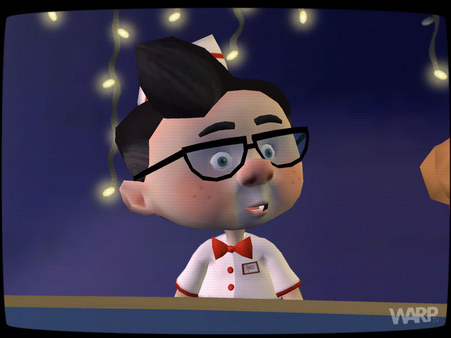