In the far reaches of space on asteroid 624-VL a mining facility has fallen silent. Your squad of rough, tough, gun-toting marines is sent to investigate. Has the facility fallen prey to a band of deep space raiders, or is something more sinister occurring on asteroid 624-VL?
Zap, Blast, Loot is a procedurally generated twin-stick arcade-shooter. Fight your way through nine procedurally generated levels in four zones. Collect weapons and equipment to help you in your mission. Pit yourself against a large array of aliens, robots, beasts, and worse. But most of all find those credits, after all a marine needs to get paid. Every play-through is different and there are multiple endings to find. 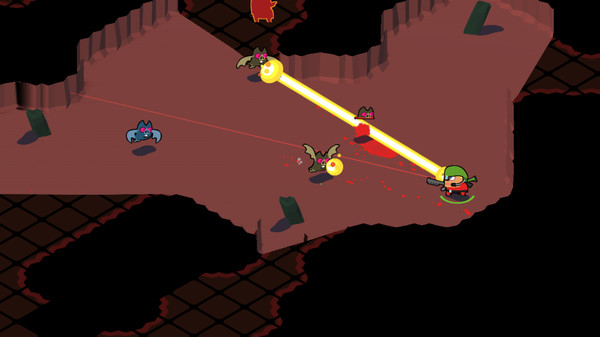 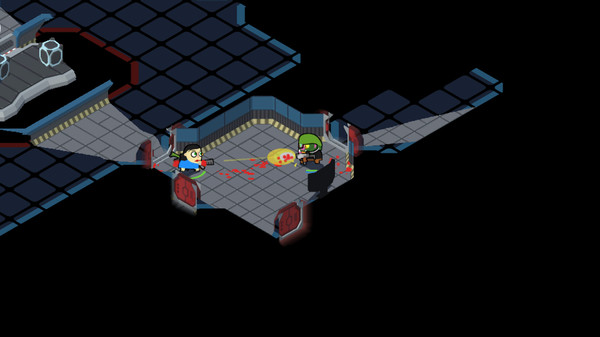 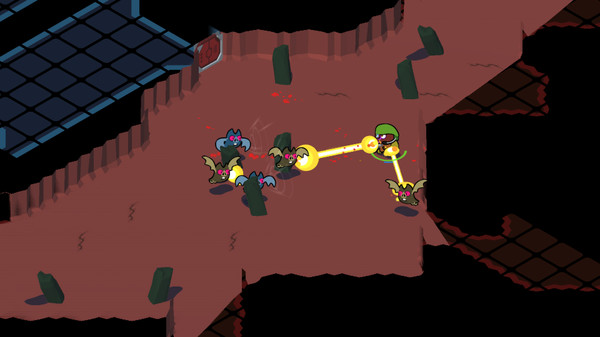 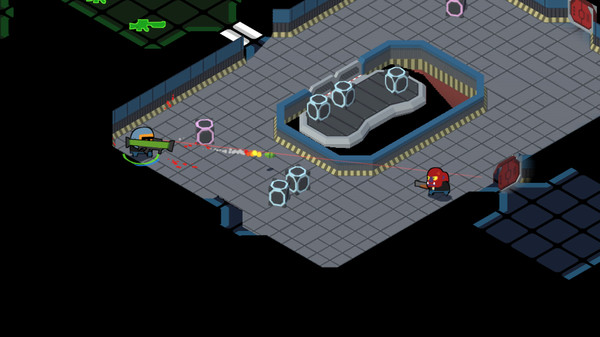 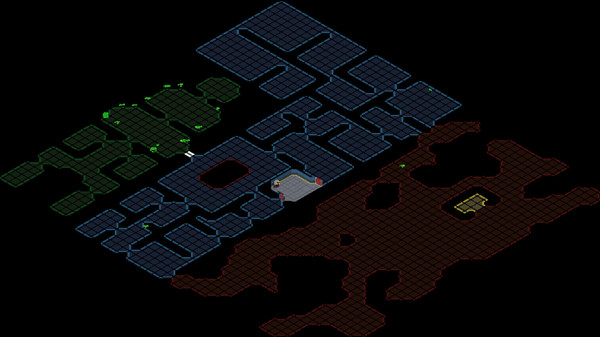 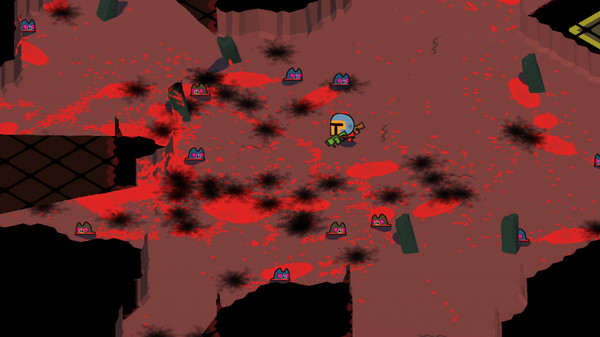