Crypt is a 3rd person click to move adventure based RPG that takes you deep into the ancient and forgotten places of a long dead world. You live the life of a recently summoned skeleton from a decrepit and clearly insane necromancer. His weak ability’s at magic have left him with you as his only chance at entry back into the mages castle from witch he was expelled not for redemption but for revenge. You are left to find your own way through this insane and dangerous world and you own identity therein. Do you serve the will of your dark master or make your own path as something more. The game takes its largest inspiration from classic RPGs games such as Dark Souls and Diablo 2.

This game is simple to play easy to run and completely free no adds or in game purchases involved it is Endless Void studios first large project and as such we wanted to make it our gift to you . We may expand it in the future to have multiplayer and other options but for now it is in a basic campaign focused mode . That being said its main feature is its massive 5 Act campaign and detailed open world system designed to allow for all of this content to run smoothly on your machine. games are fully savable and old saves will work with new versions of the game but the game allows only one saved file to be stored at a time to give it part of the retro feel we wanted for this title. 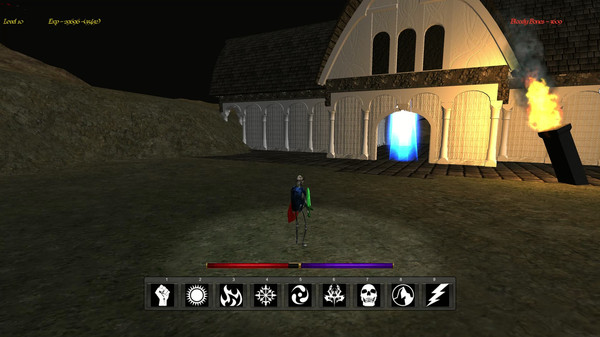 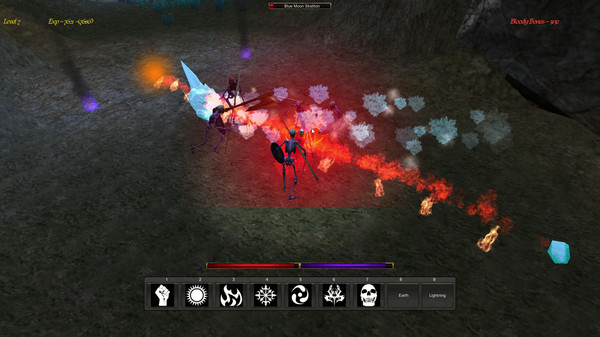 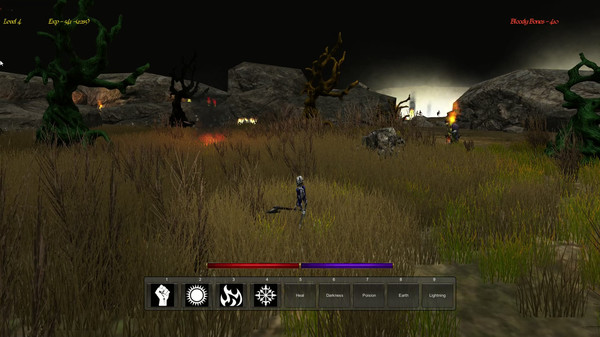 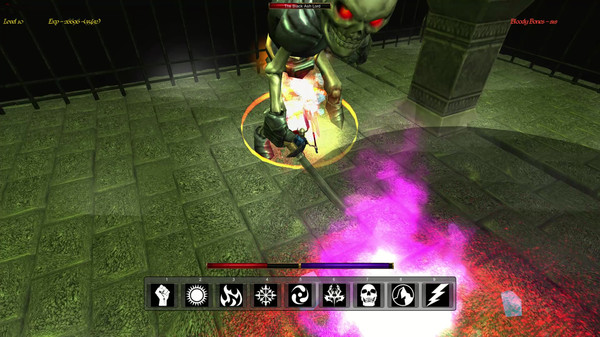 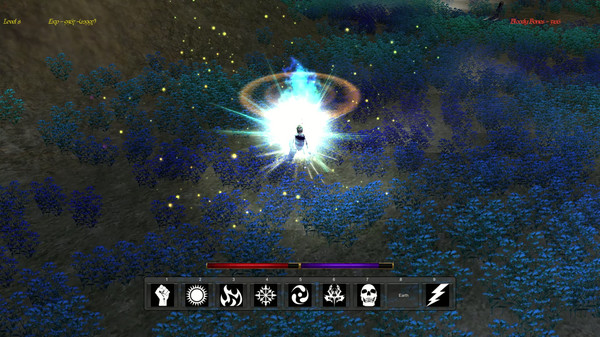