Take command of a vast interstellar empire and safeguard your species from total extinction in a procedurally generated 3D galaxy (with the option to flatten it) from 1 System to 10,000+! Prove your species' ingenuity through a deep and intricate combat system where anything (from individual components on ships to the stars themselves) is a target of opportunity.
Twist other Empires into submitting to your galaxy-class wit with diplomacy and wheel-and-deal your way to supremacy.
Research new kinds of weapons, engines, shields, and more, all of which retain their unique benefits as the game progresses, with a research web whose contents are shuffled every game at your option.
Exploit interstellar phenomena such as asteroid belts and stars and exploit them for yourself or destroy them to deny your foes. Create and destroy new worlds through advanced technological research.
Match your strategy against up to 10 other opponents (online or LAN-linked). Save the game when dawn breaks and boot it back up at dusk. It isn't over until you say it is! Drop in and drop out at any point; disconnecting players will not disrupt the game!
Your weapons, your ships, your rules: Almost the entire game can be modified through Notepad! Easily add new models and particle effects to the game with “out-of-the-box” developer tools. Create new weapons in seconds; create new AIs through scripts! The Galaxy is yours!
Key features:

Half Minute Hero: The Second Coming 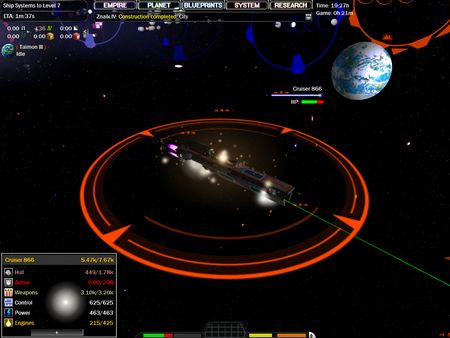 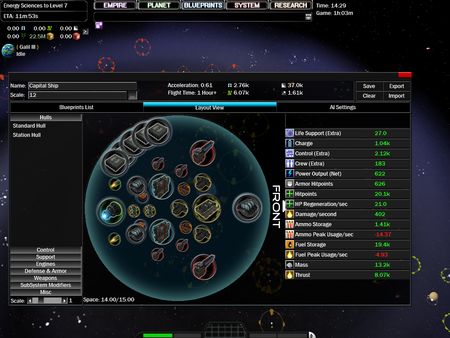 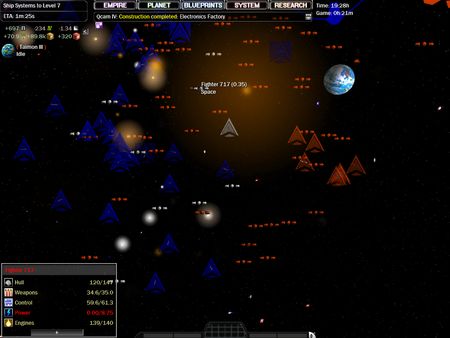 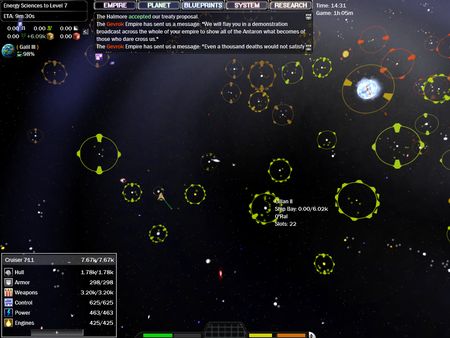 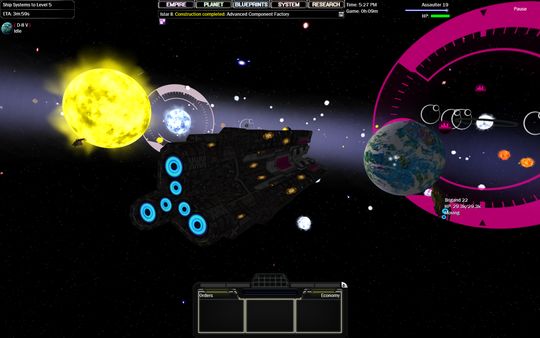 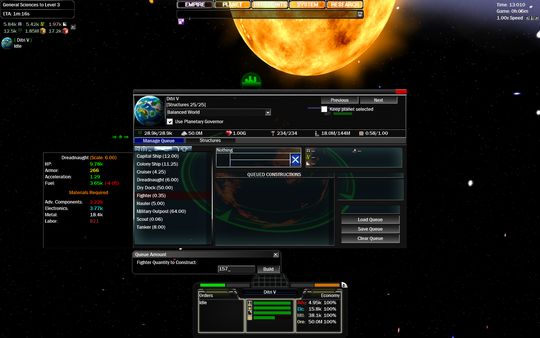 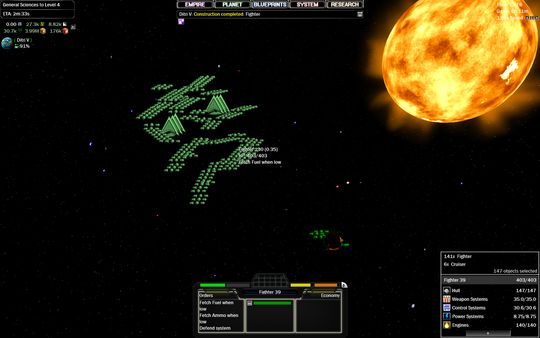 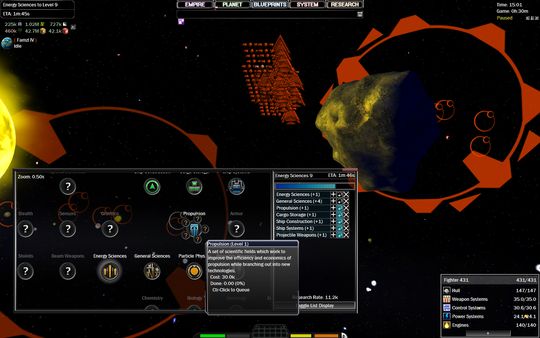 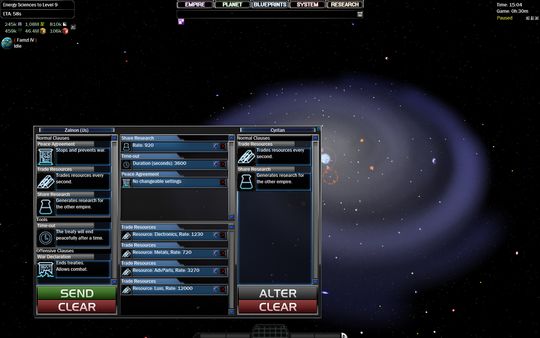 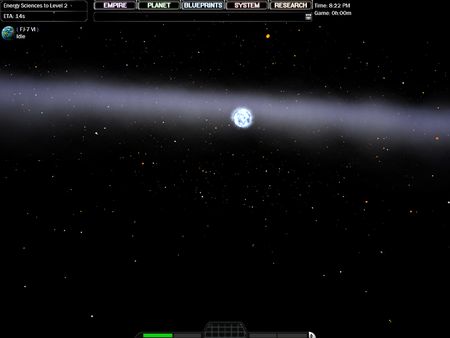