The illegitimate love child of Space Invaders and Tetris
Blockships is game about building the biggest baddest ship by blasting your buddies’ to bits and stealing their blocks - a local multiplayer party-arena game that challenges you to strike the right balance between speed, power, maneuverability, and of course fun! Build, blast, and rebuild your ship - all in the heat of battle.
"Why do do the bad guys always drop power ups?" Surely blasting to victory using the fallen remnants of your defeated foes would be more fun! Build up your core to take down enemy ships. Grab guns to Blast 'em to bits, add Engines to speed up and give them the slip - or ram them head on and expose their weaknesses. Or bolster your ship with Power Cells and grow to enormous size. Protect your Core at all costs!
Each ship configuration has strengths and weaknesses and is almost infinitely reconfigurable. Experiment with multiple different strategies and rapid reconfigurations to overcome enemy tactics. Beat their firepower with speed, and their speed with size in an infinite number of ship combinations - sometimes its full speed ahead, sometimes its cut and run, and victory can be yours balanced on the barrel of a Gun. 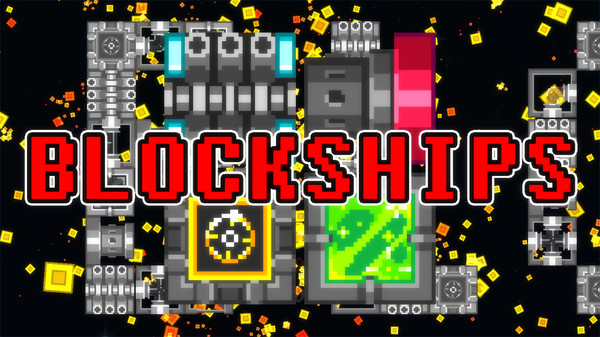 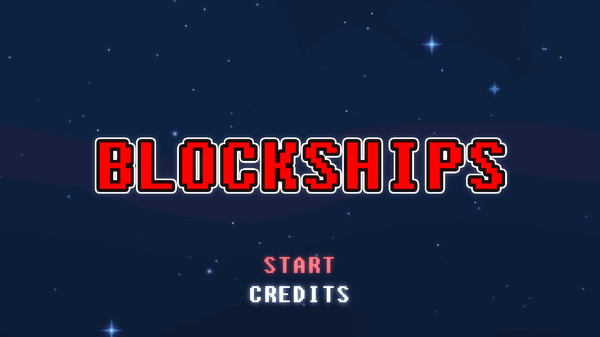 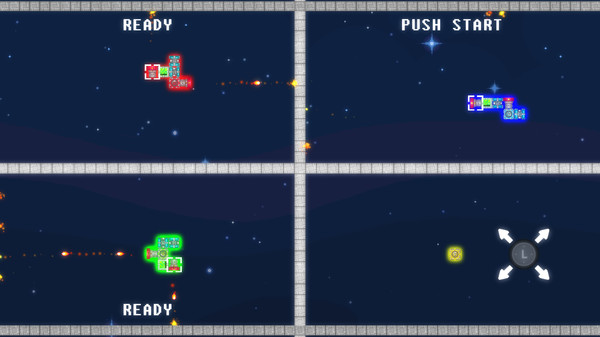 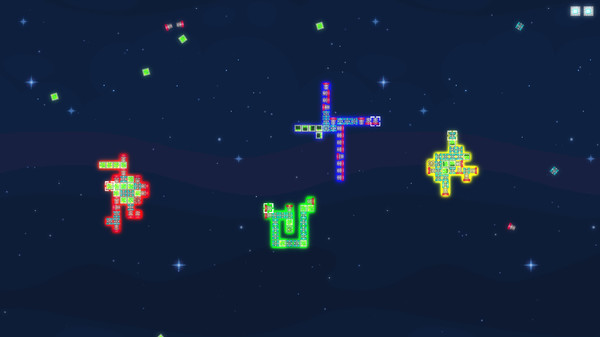 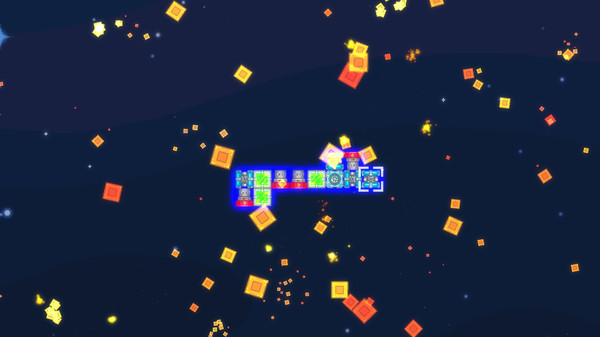 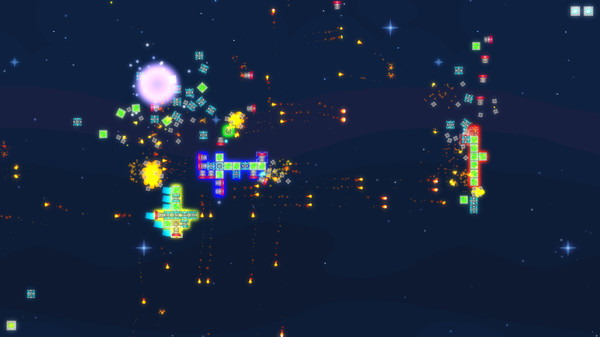 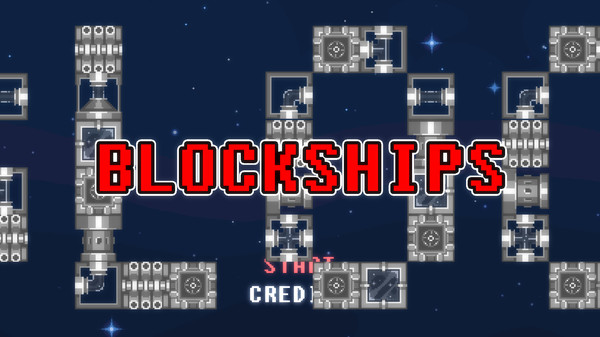