Flight of the Icarus

Flight of the Icarus is a game where you play as a privateer who owns an airship that helps ferry goods from town to town in a post-apocalyptic world where the skies are dominated by pirates and danger. Shoot down enemy aeroplanes with a variety of deadly weaponry. Keep the ship from falling out the sky. Make sure the cargo reaches its destination. Made by 4 people in 6 months, Flight of the Icarus is the humble beginnings of the premier airship-to-airship combat game Guns of Icarus Online.
Key features: 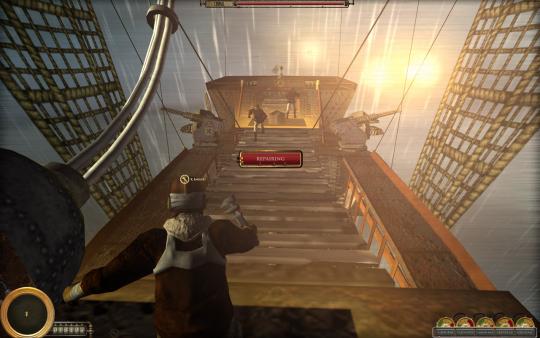 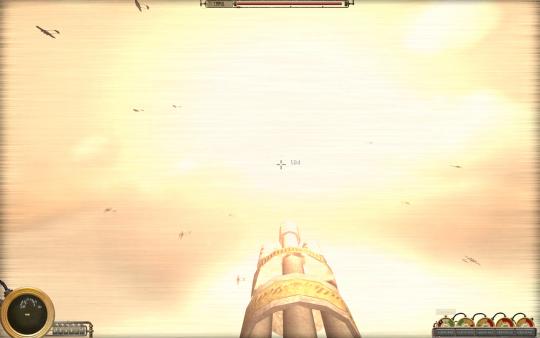 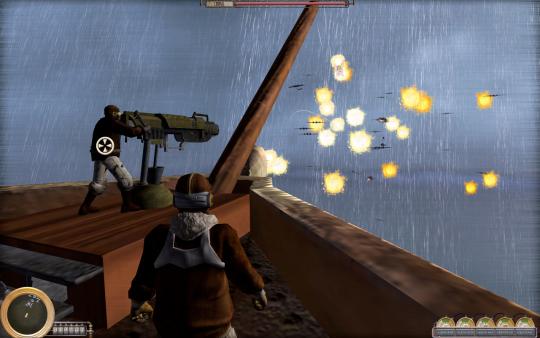 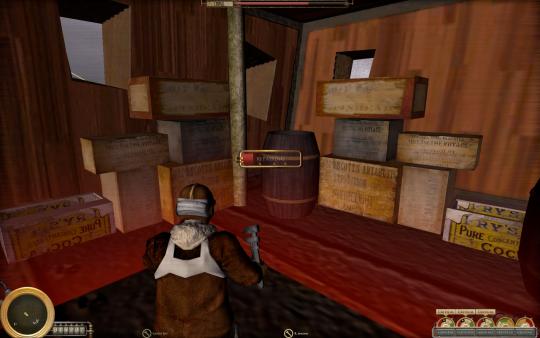 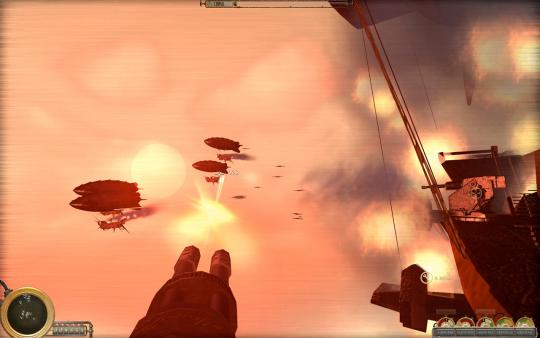 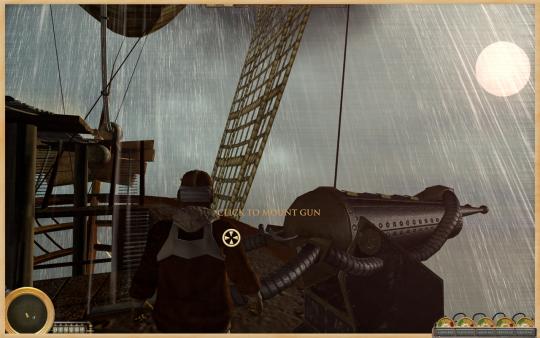 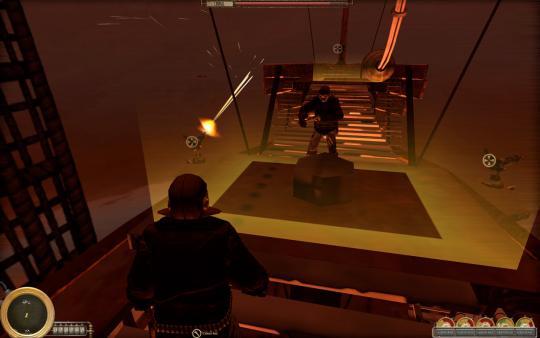 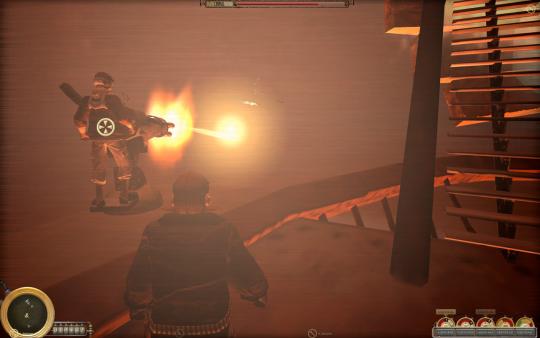 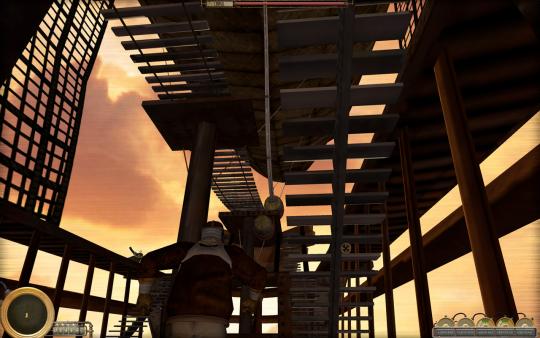 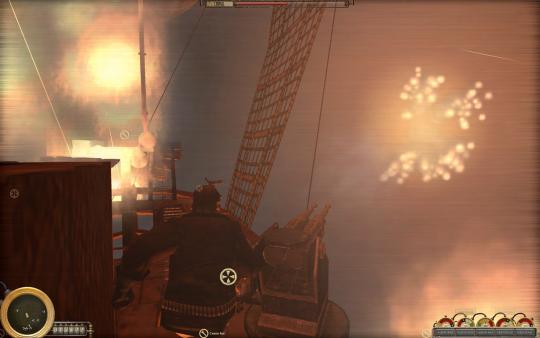 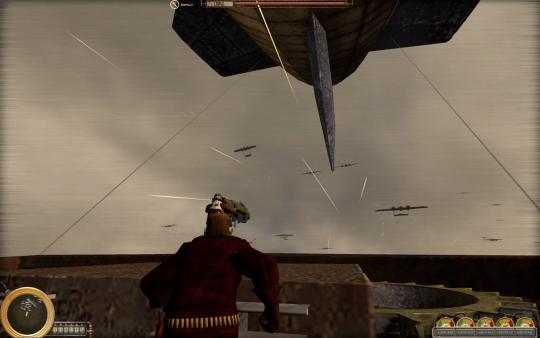 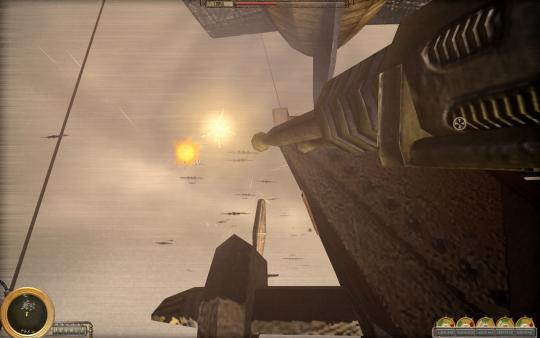