Always wanted to see if you can hack the day-to-day life of a TV producer? Here's your chance!
MUD TV is your ticket to the weird wild world of television. Once you take control of your own station it's up to you to determine the line-up, hire actors and directors, produce your own shows, series and movies and to grab those lucrative advertising deals from right under your competitors' noses. Oh, and about the competition: you can either play MUD TV alone, with your friends over a network or via Internet! Go head-to-head with your opponents as you fight for market share amongst the retired and housewives, headhunt their best employees and, if that doesn't do the trick, a little sabotage should keep your enemies from getting too bored! Or, as an alternative, you can assume control of a station together with a friend and run it cooperatively. 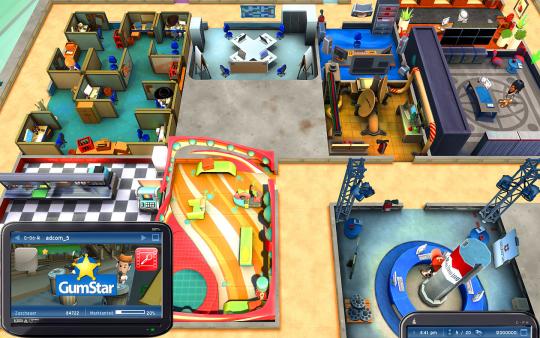 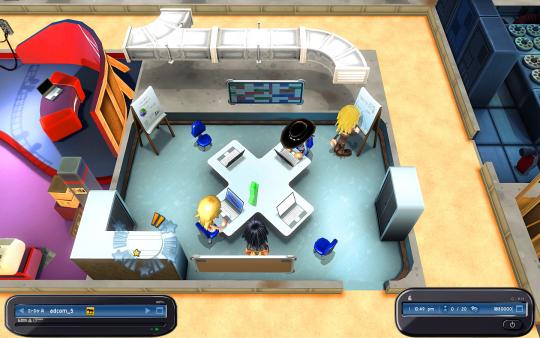 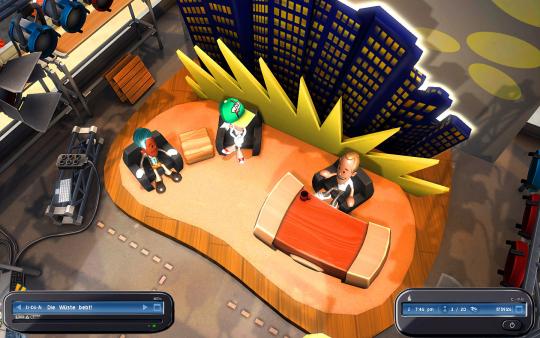 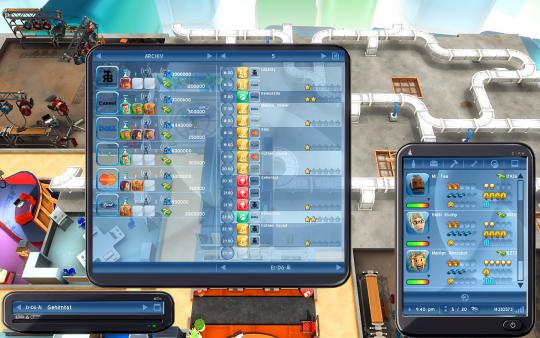 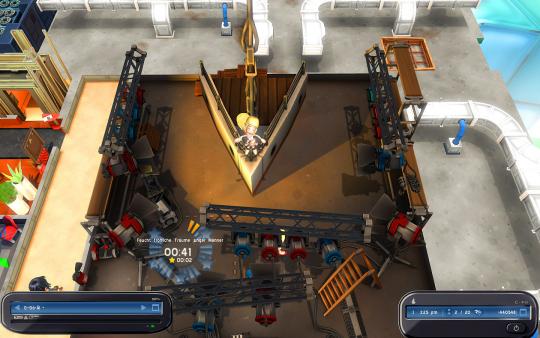 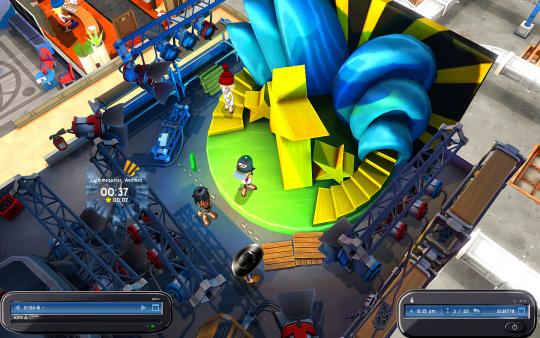 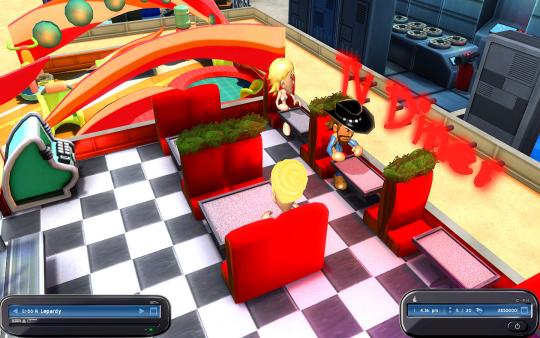 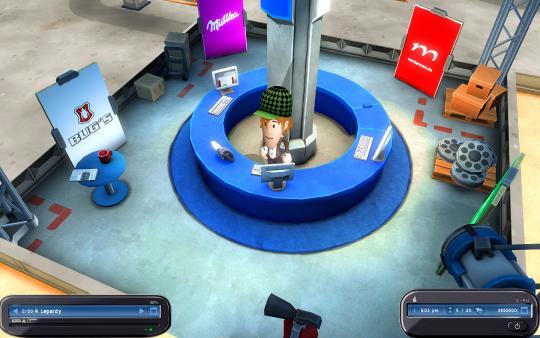 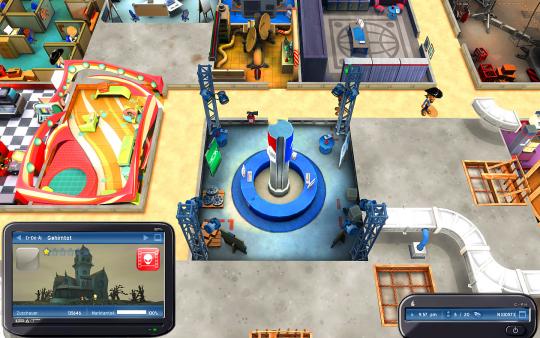 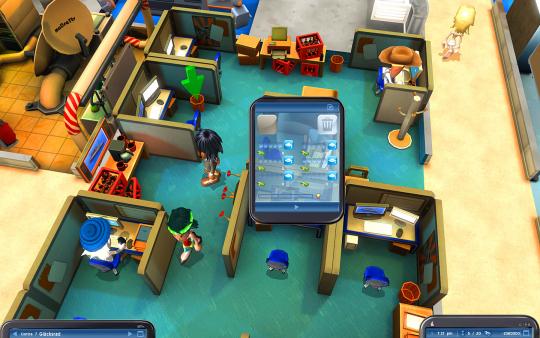 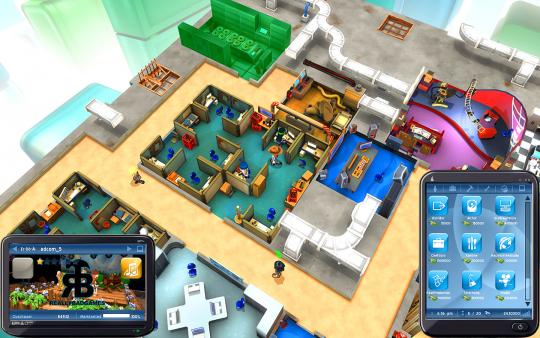 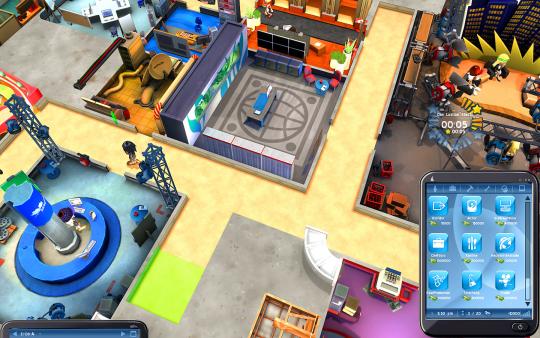 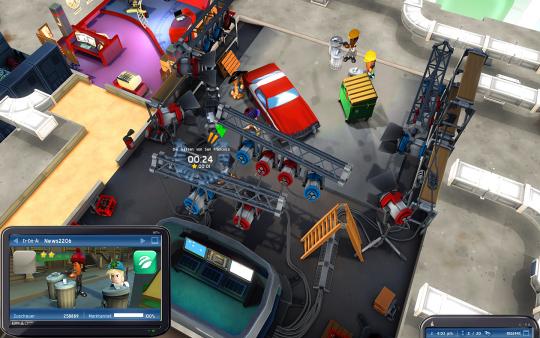 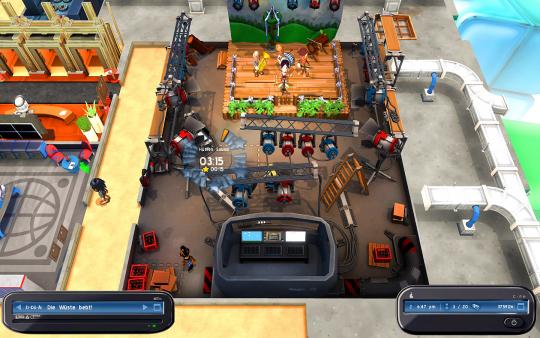