Fans of East India Company will get the chance to experience the darker side of naval trading and combat with the upcoming expansion, East India Company: Privateer. Players will get to take on the role of a ruthless seafaring privateer, motivated solely by a thirst for fortune and holding allegiance only to those who will pay for their services.
Players will operate their own fleets, commanded by merchant or privateer captains, with the goal of accumulating as much wealth as possible and by any means necessary. Though it offers a limited time frame, Privateer is more mission-oriented than the original game, as players free of allegiances can embark upon such missions as smuggling, blockading ports, and hunting down ships bearing diplomatic envoys. 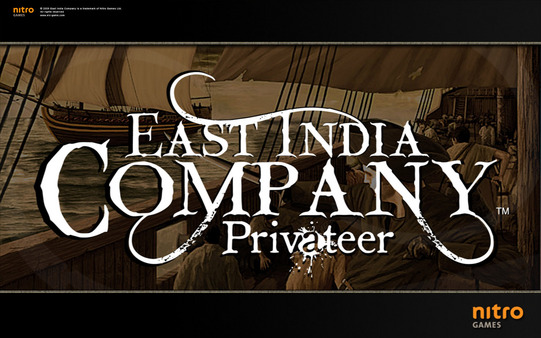 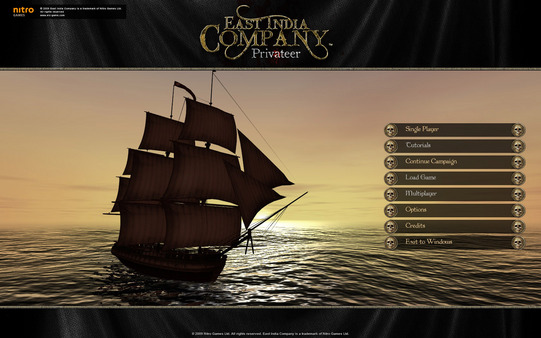 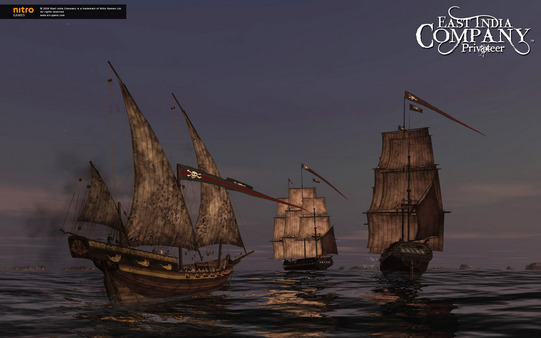 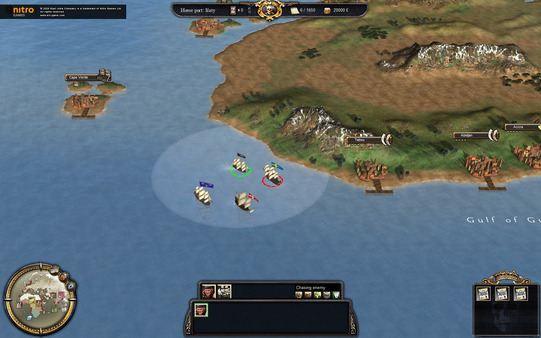 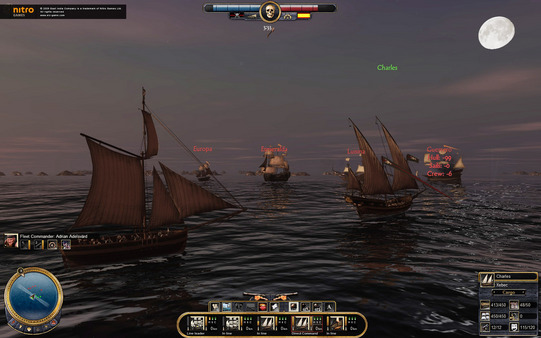 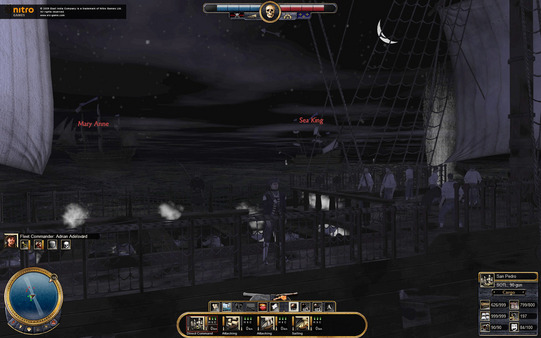 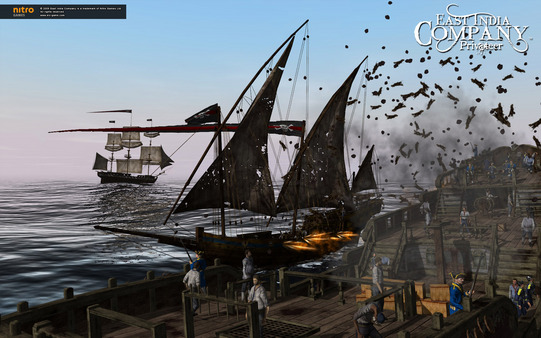 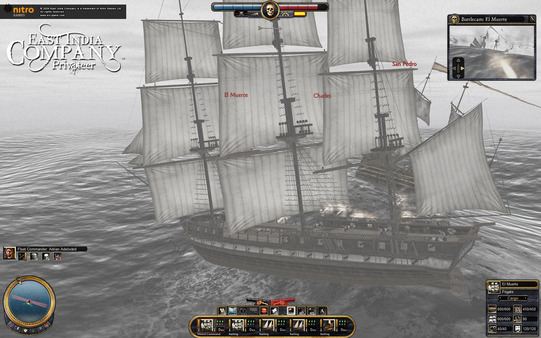 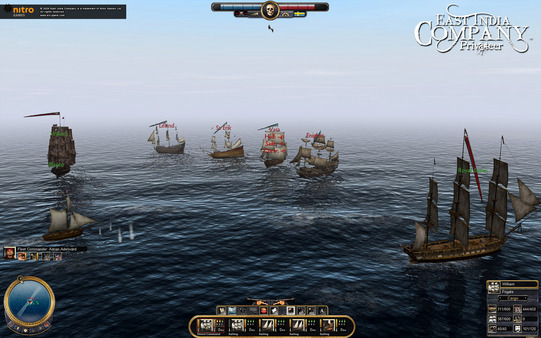 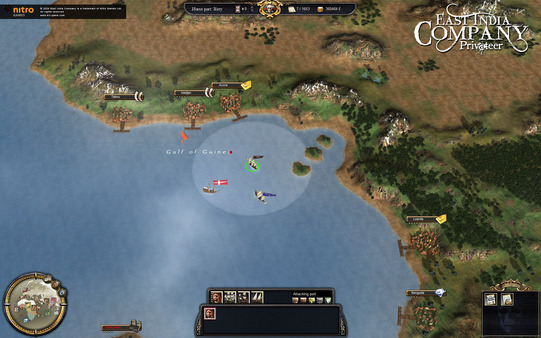