Continent of the Ninth Seal

The Continent of the Ninth Seal (C9) is an action MORPG. Players take part in the game as heroes of Glenheim to stand against Nefer, an evil villain trying to open a gate to the Netherworld and swarm the land with his infernal legion. C9 showcases quality visuals, strategic combat, and a gripping story. Choose a character that best represents how you want to experience the game. The four base classes -- Fighter, Hunter, Shaman, and Witchblade -- can each upgrade into multiple advanced classes, all of which are unique in their skills, visuals, and play styles. The console-like controls, various skill combos, and RPG-based elements, make C9 a satisfying choice for all fans of action games. 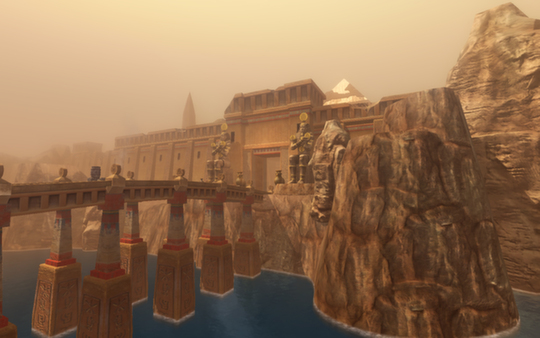 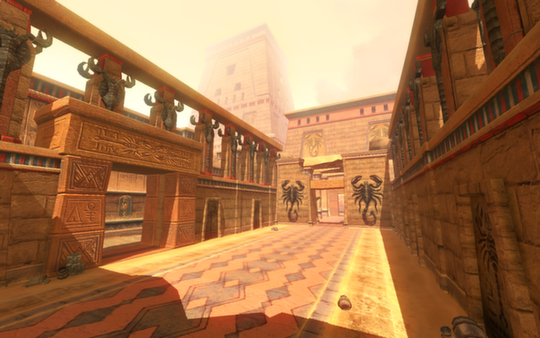 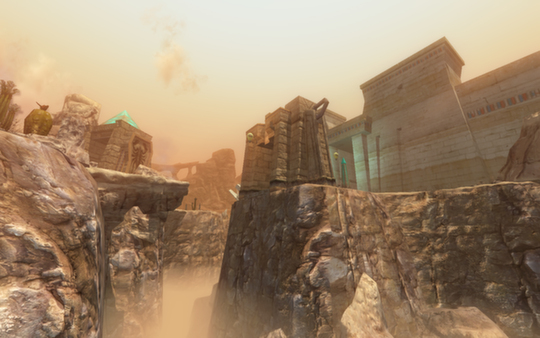 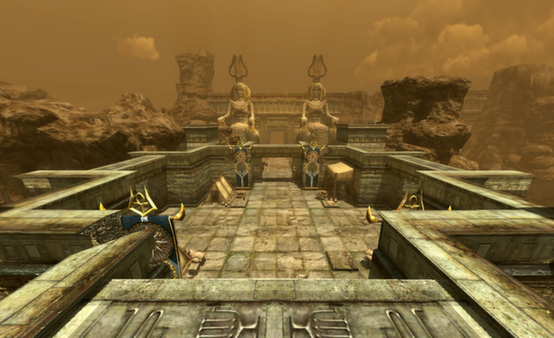 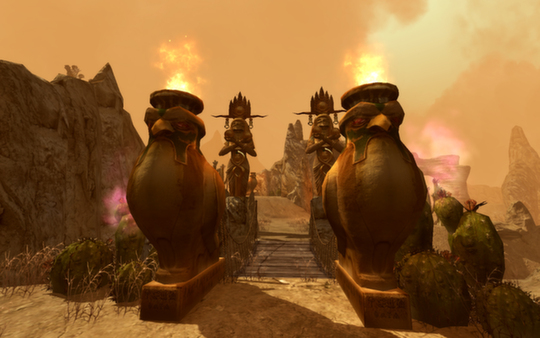 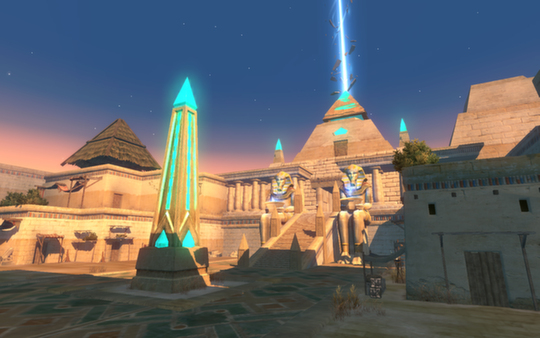 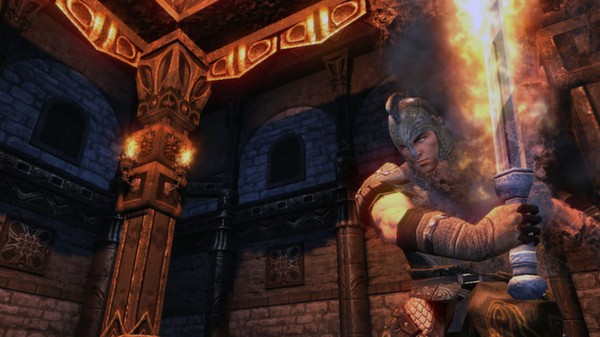 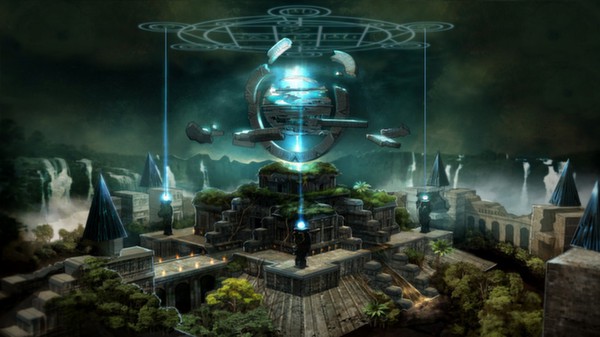 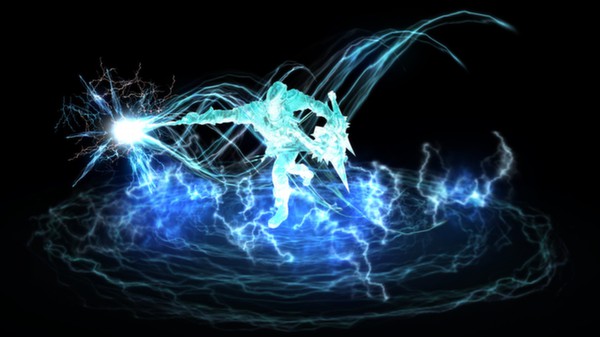 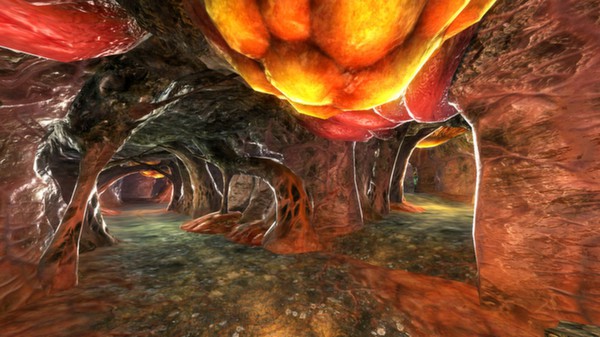 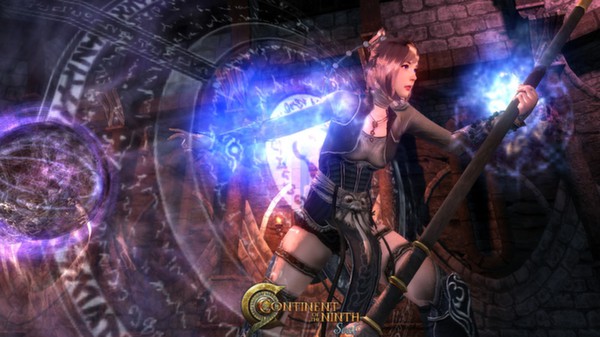 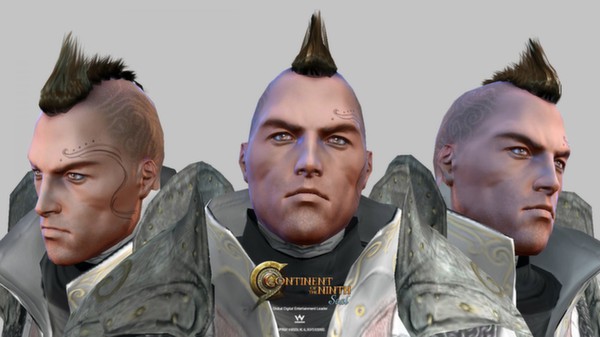 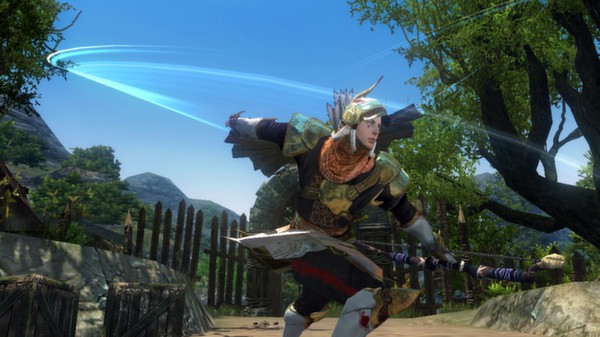 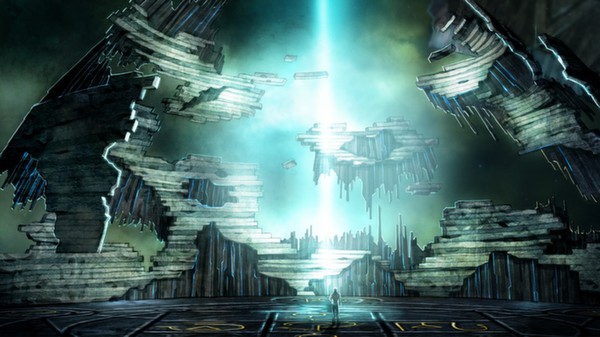 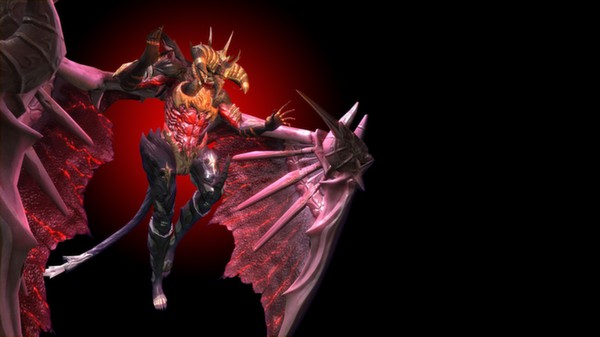 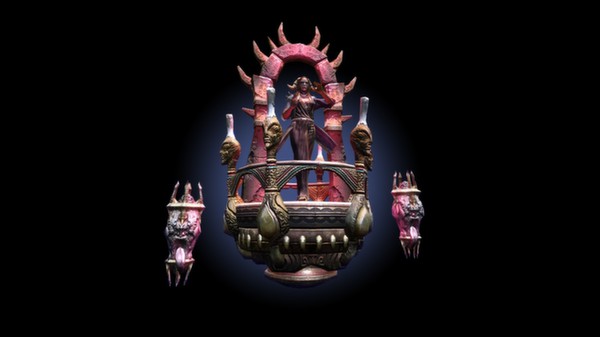 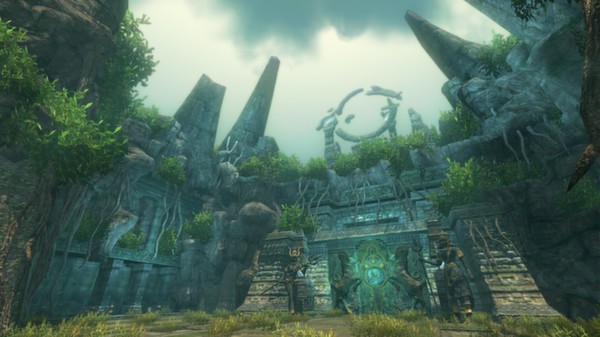 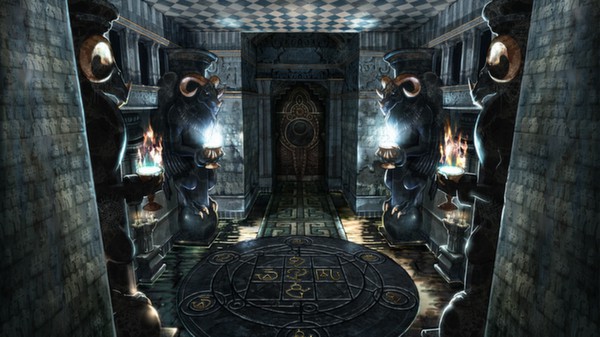 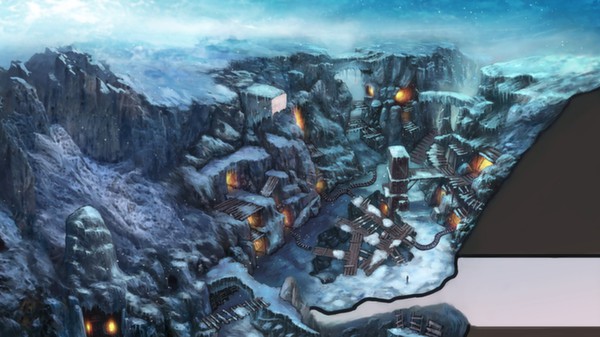 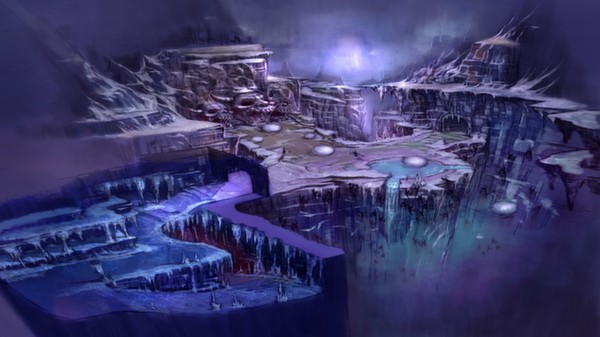 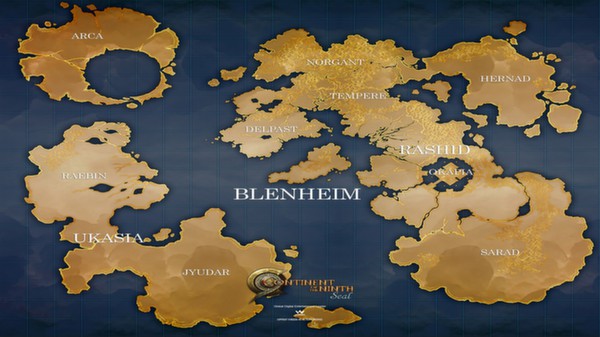 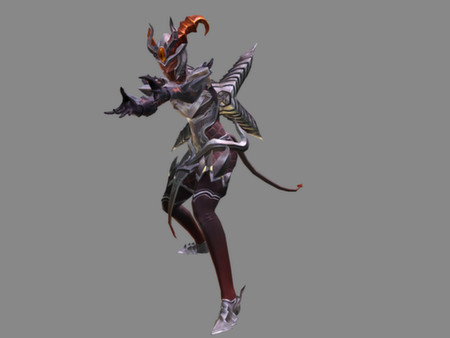 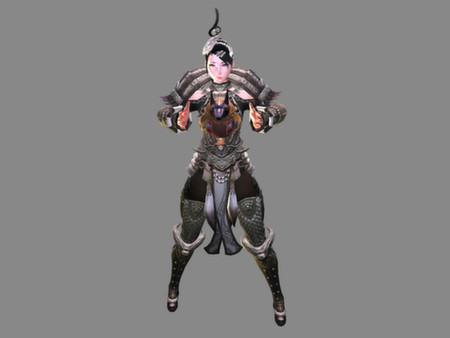 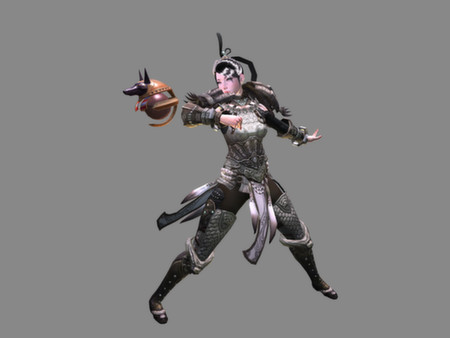 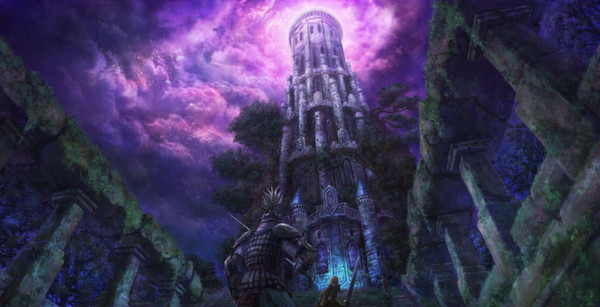 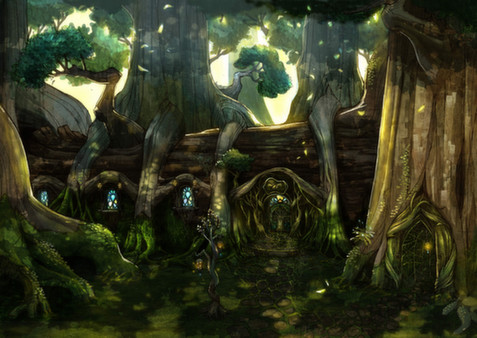 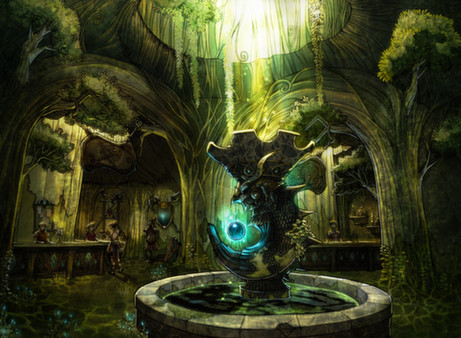 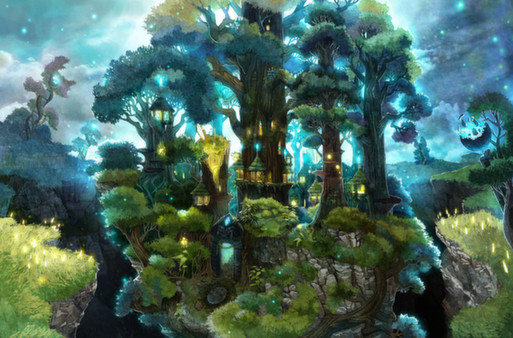