Turn the Heavens into Hell!
The Southern Azbaristan Democratic Front of South Azbaristan has only managed to hold off the North with the aid of the West, which supplies military and logistical aid to the tiny state in return for the oil exports from their vast reserves. Players will have the chance to assume the role of squadron leader Razor and lead the fight to reunify Azbaristan and protect the West’s vital interests.
Jane's Information Group is commonly recognized as the definitive source of information for the Defense Industry. In addition to its intelligence, defense and military hardware publications, since 1996 Jane's has a long association with simulation games.

You Must be 18 or Older to Enter 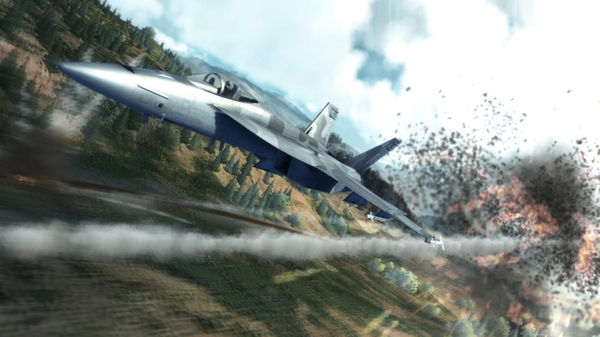 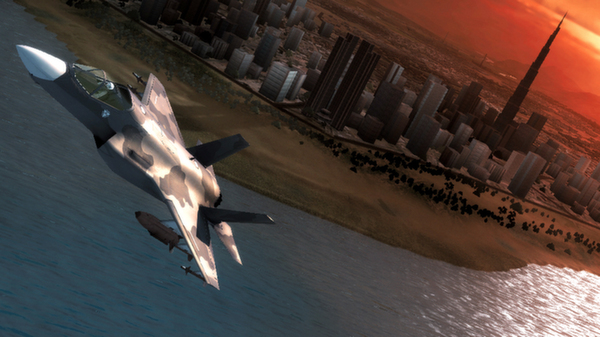 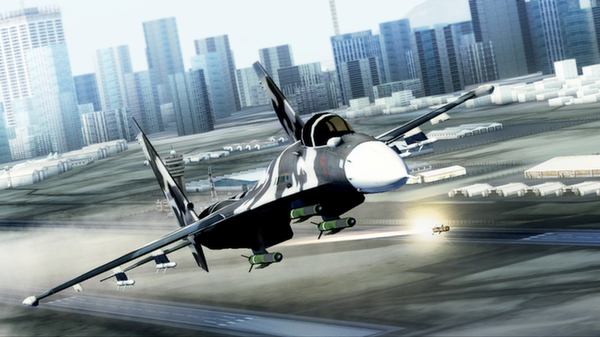 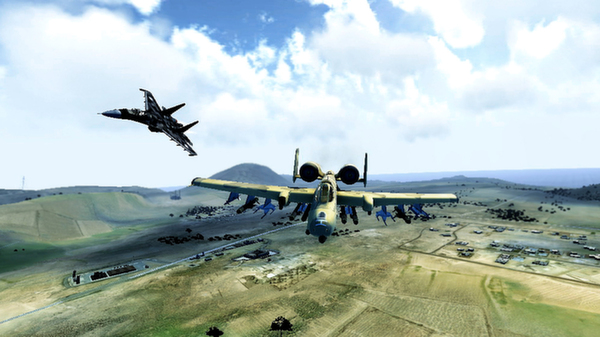 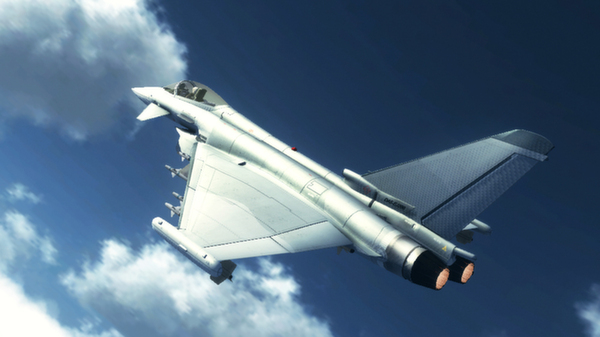