Toddler shooter is a bullet hell / space shooter like game made by me and some fellow classmates. The game features my teachers as bosses and toddlers as enemies. You are on a rampage to become the employee of the month.

An action packed bullet hell shooter. That’s something you can expect from Toddler Shooter. Follow the adventure of Alex and his quest to be the employee of the month.

The game has a variety of different bosses all with their own unique attacks.
There are power-ups that can help you on your toddler rampaging adventure.
All the bosses have attacks based on the classes they give. (Databases and programming for example).
Your eventual goal is to slaughter all teachers using pens and leave no one behind

If you like space shooters or difficult games in general, Toddler Shooter is the game for you.

Toddler Shooter was not made with the intend to offend anyone or out of disrespect.
The game was made because I love my college and my teachers. They all gave their permission for the game.
And if you get offended by the name, it's an inside joke between me and some classmates, so please just go play some other game. 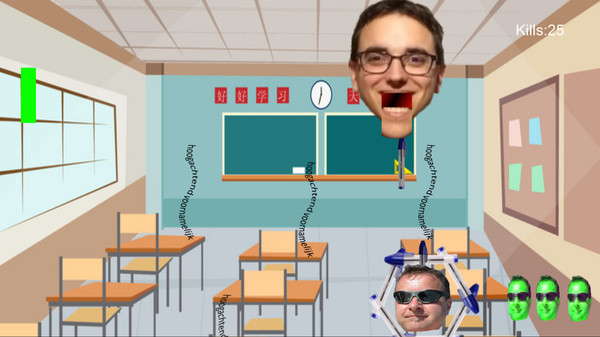 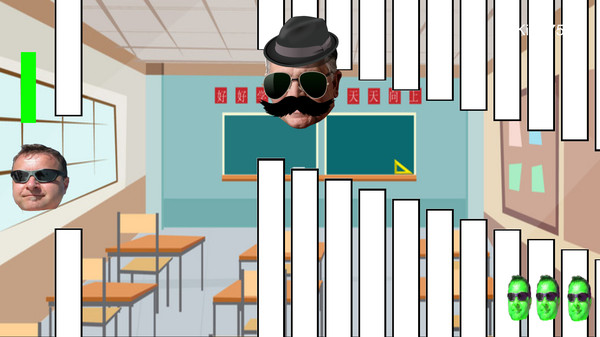 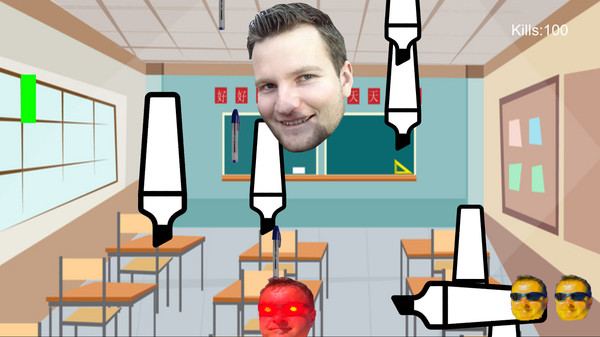 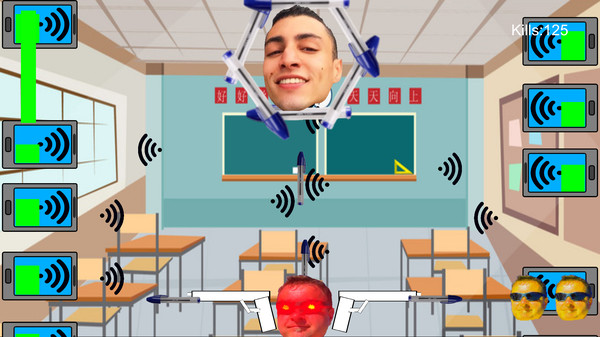 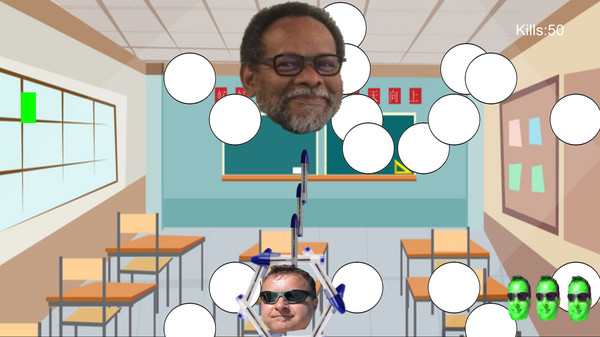