Story
Sayaka is one of the best professional assassins in china. She was born in japan and learned the art of ninjutsu under her master Hattori Musashi.
When she was 15 her whole family was killed by the Yakuza members after her father refused to cooperate with them.
Luckily, Sayaka was away with her master training in the mountains when the incident happened. After her master learned about the tragic incident he took her to china to keep her safe.
Ten years later...
Two days ago Sayaka was contacted by a mysterious man who gave her an extremely difficult but well paid mission.
The mission is to eliminate one of the most dangerous Yakuza leaders in japan who recently moved to china to hide after he killed the son of a rival Yakuza.
Gameplay
Sayaka Relaunched is a side scroller HARD action game similar to the early 90s action side scroller games
Features:
-Retro 90s style side scroller action game with decent modern graphics
-Simple early 90s-like gameplay
-Hard game
*THIS GAME IS HARD
The first level is easy to help you learn how to play the game, after that the game starts getting harder and harder 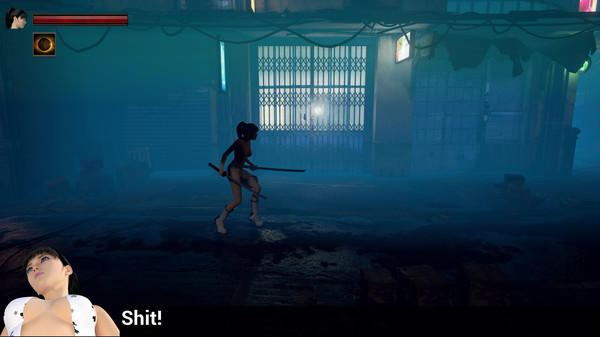 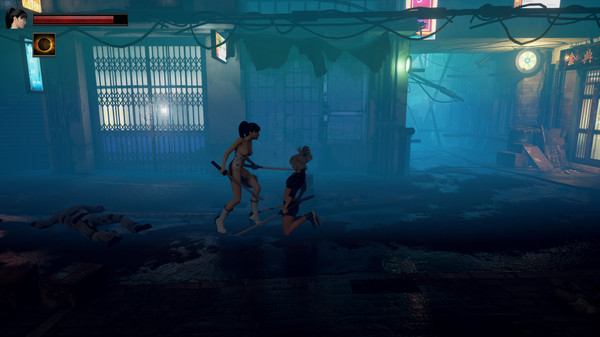 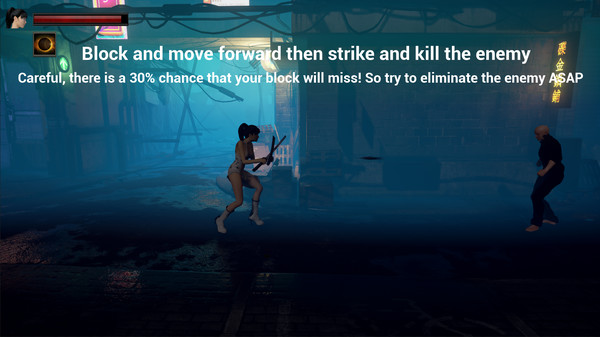 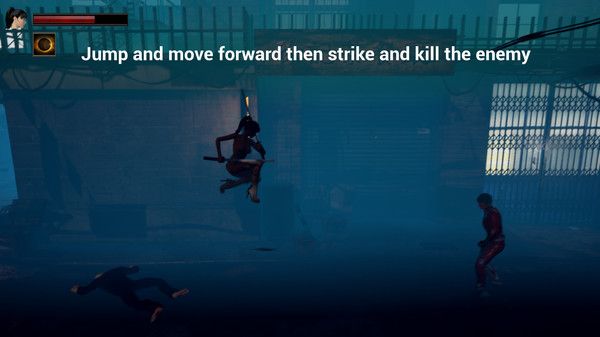 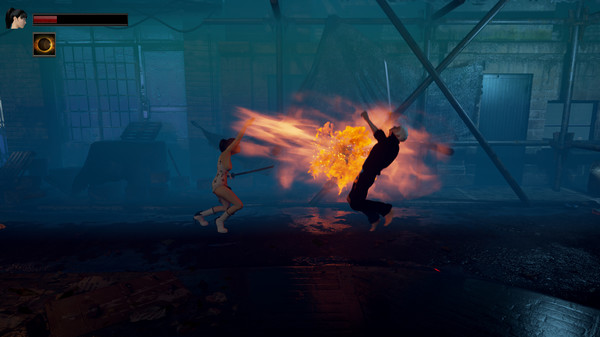 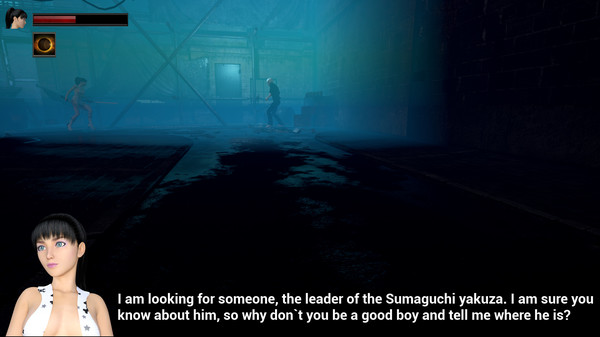 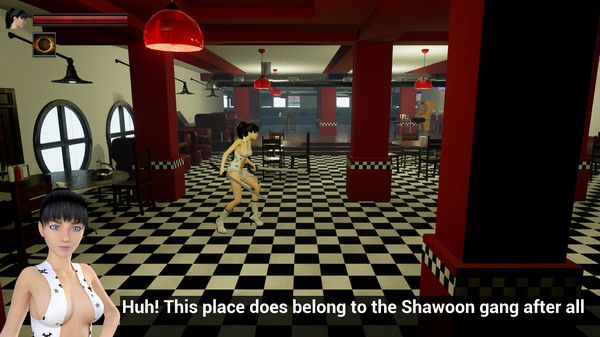 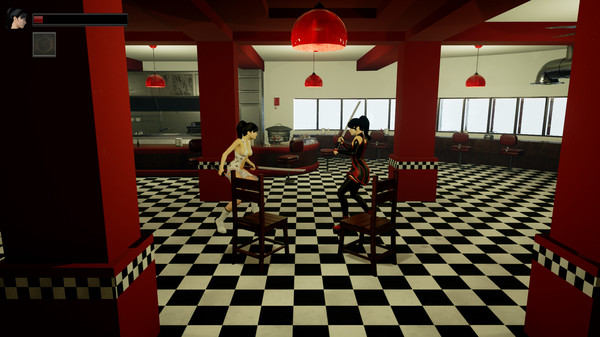 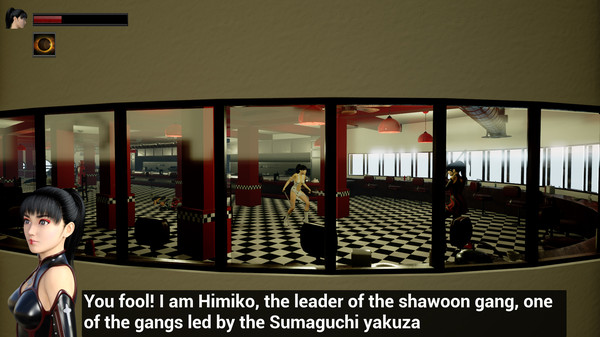