Magic: The Gathering - Duels of the Planeswalkers 2013

Face a greater challenge with Magic: The Gathering — Duels of the Planeswalkers 2013!

In the latest version of this hit franchise, play with friends or the AI as you travel across fantastic planes, take on new encounters and opponents, solve challenging puzzles, and face up to three other players in the Planechase multiplayer format. After honing your skills, pit yourself against the ultimate villain of the Multiverse, the dragon Planeswalker Nicol Bolas.

Featuring ten customizable decks, Magic 2013 offers new features including individual records for your game play, new game items to unlock, and, for those already skilled in slinging spells, the option to choose what lands to tap when you cast your spells. 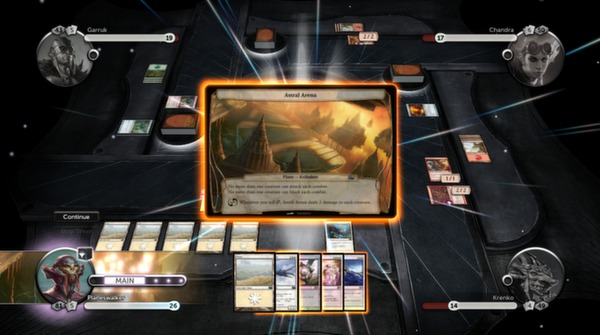 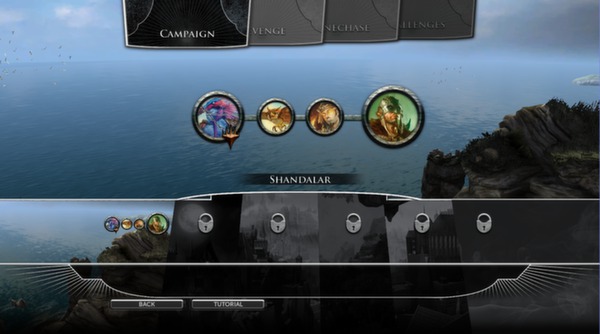 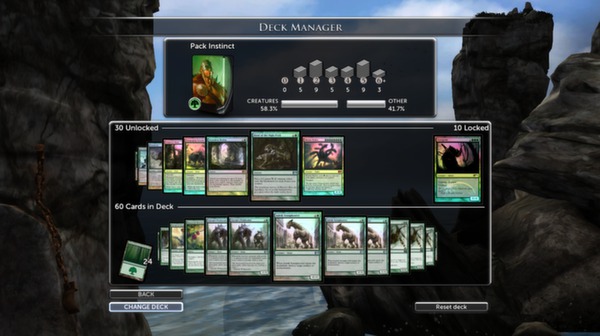 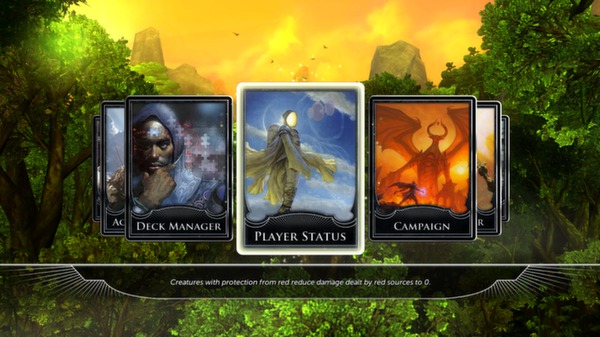 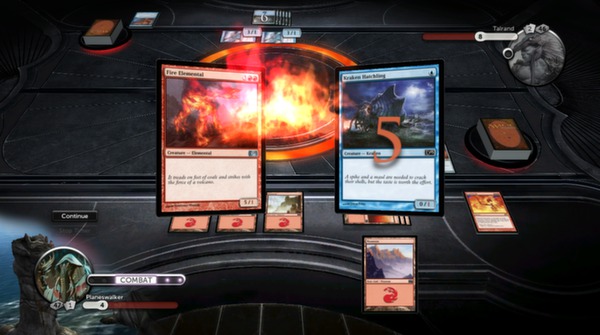