Legacy of Lina tells the story of Lina, a being focused on her doubts about her own reality, her endless questioning is everything that she can use to write her own destiny.
Immersed in dilemmas, the world around Lina is assimilated into a confusing puzzle. Her strength and intelligence began to attract whispers that at first she thought she was capable of simply ignoring them, however, those whispers began to torment Lina's inner side and became impossible to just ignore.
Now, Lina has to face her fears. Guided by the dubious whispers, she begins a new quest in search for answers.
Features
-Lina uses a dark sword called Nightmare, it has the ability of absorbing the energy of fallen foes and convert this energy into benefits.
-Fight bosses who keep the secrets to demytify Lina's fate.
-Acquire skills throughout your journey that will make Lina more and more powerful!
-Six areas to explore.
-Challenging 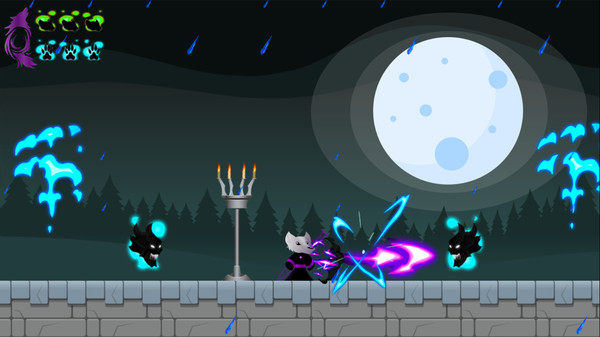 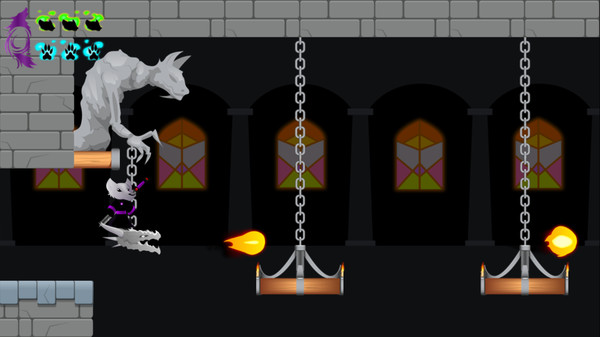 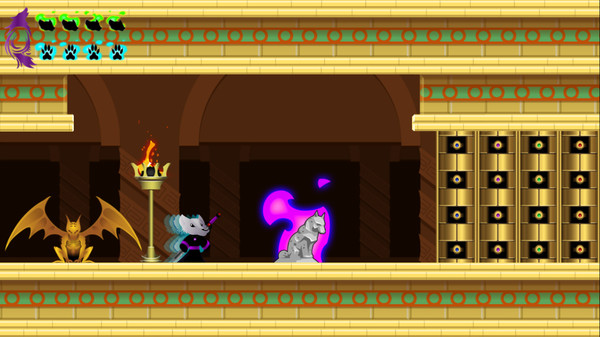 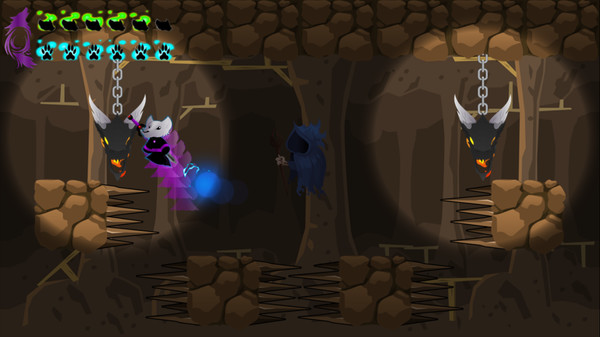 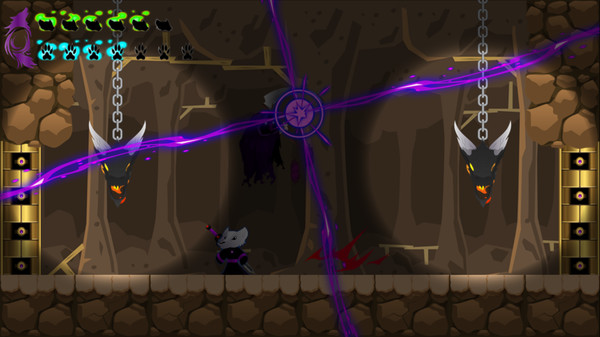 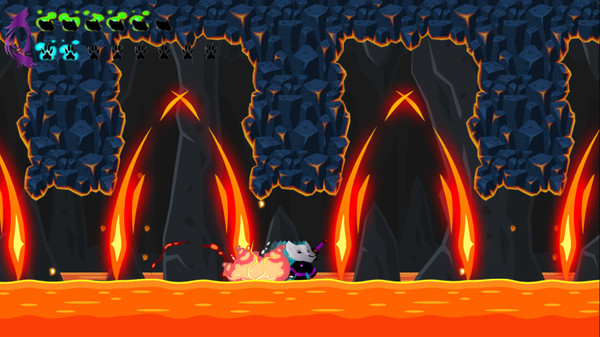 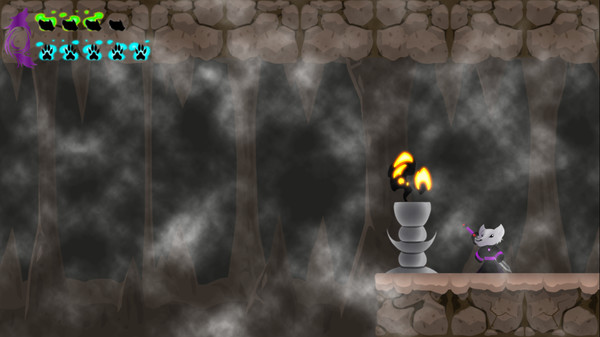 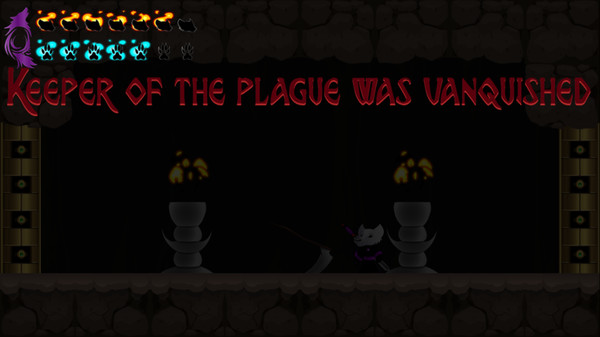 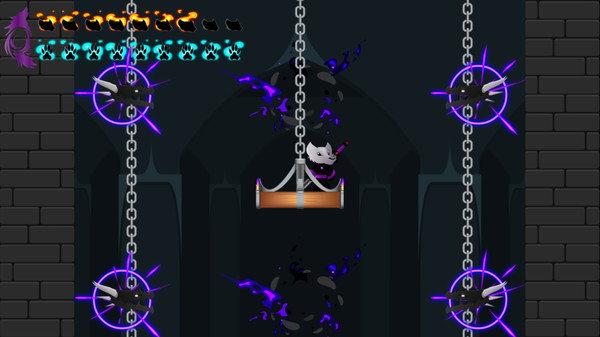 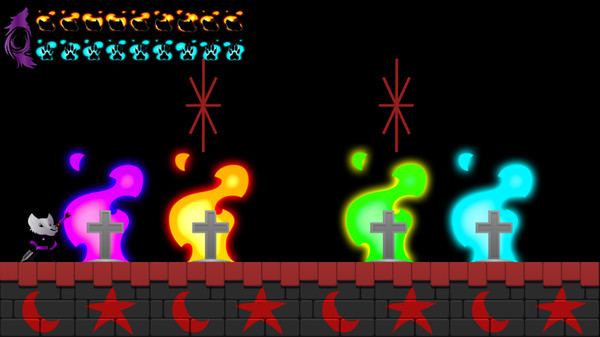