How To Play:
The goal is to survive as long as you can. Collect points by running into objects. Objects show the health they will add or subtract above them. As time progresses the game will continue to become increasingly difficult. 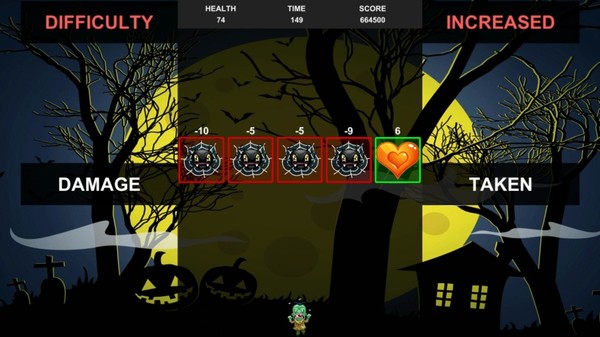 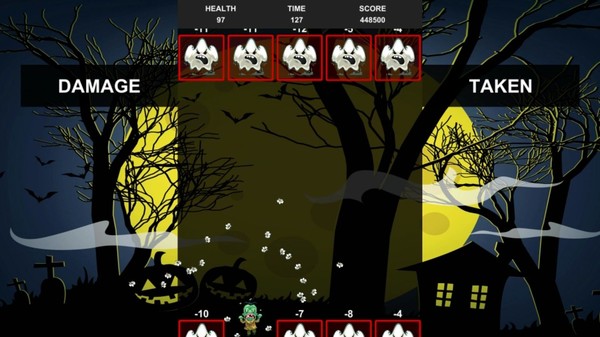 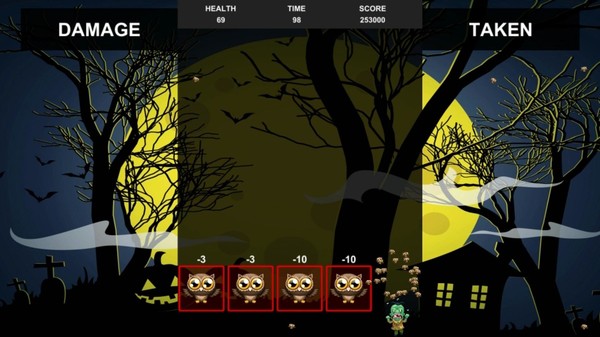 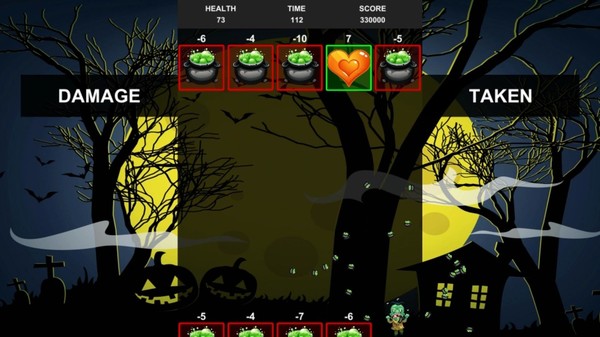 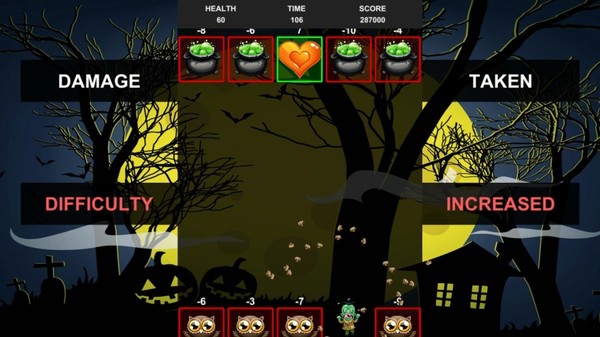