Professor Chuckenhope is a first person virtual reality knife throwing game, set in a victorian style theatre. Progress through the acts by hitting targets without hitting anyone! There are five acts, consisting of varying style (and difficulty) boards. Should you hit anyone, you will be jailed. You must then find a way out, and make your way back to the theate, where you can re-start the act. This is not as easy as it sounds, as the local law enforcement are not fans of the professor, and will do all they can to get you back in jail. Press the triggers and swing your arms to walk, use the right thumbstick or right touchpad to turn. Picking up is done by holding the grab button. You can also climb by grabbing and pulling yourself up / along. To throw, grab, making a throwing motion, and release grab. The velocity of the knife is defined by the force of your real world throw.
Introduction
Whilst his earlier career is shrouded in mystery... and a lot of disaster according to the local gossips, in a bid to become the most famous performer of the age, Professor Chuckenhope decides to construct the most adventurous, and potentially dangerous act the Retex Theatre has ever seen.
With the aid of his new assistant Lottie, will this revolutionary act rekindle the audience's love of vaudeville, or will it land Professor Chuckenhope in trouble with the law?
Only you and your throwing skills can decide.
Features
Five Acts, featuring a varierty of still, moving, and sometimes explosive props. Steady your aim!
A different jail for every act, can you make it back the the theatre?
Stealth is an option, but those wooden crates .. just so tempting to throw them and knock out your adversaries.
Walking, running, and climbing in our victorian style town. 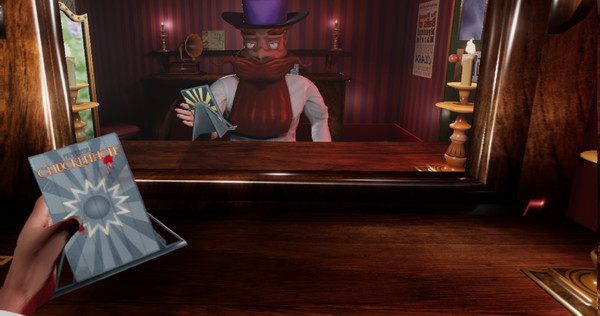 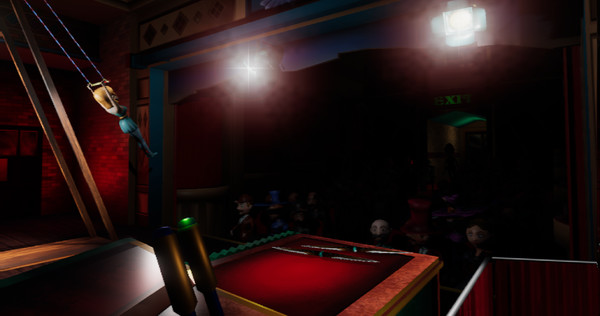 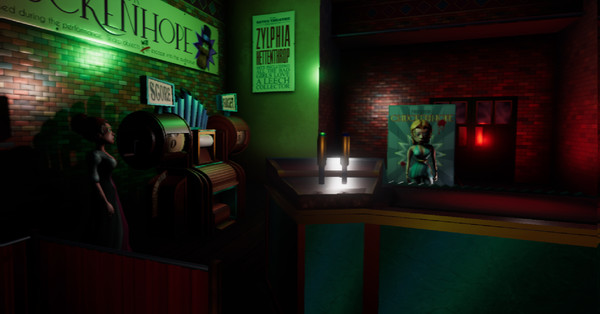 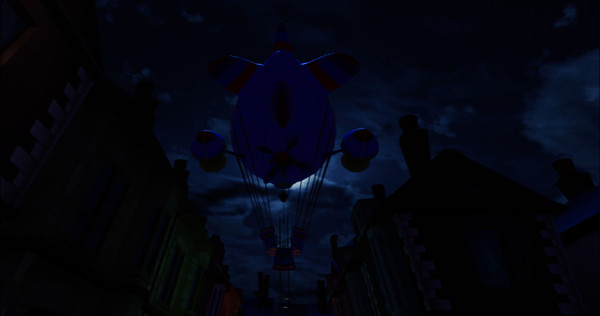 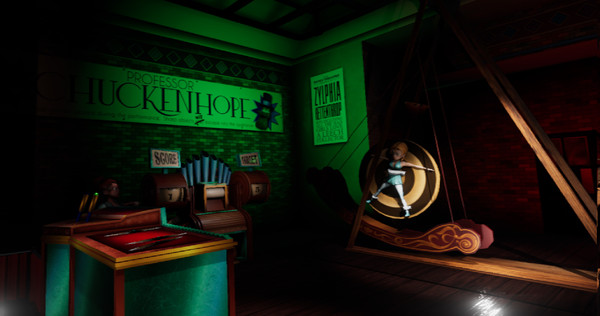 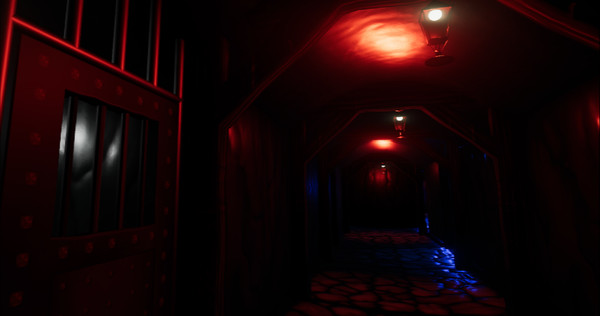 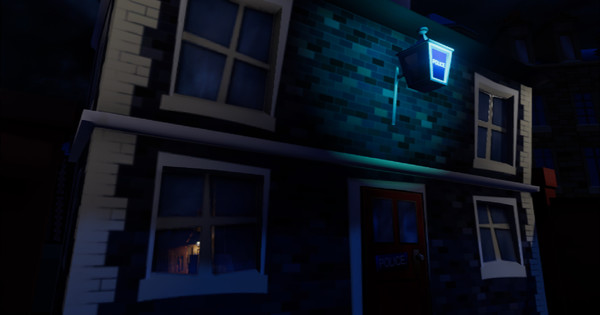 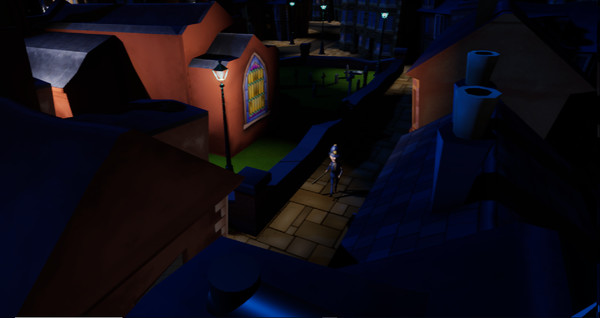 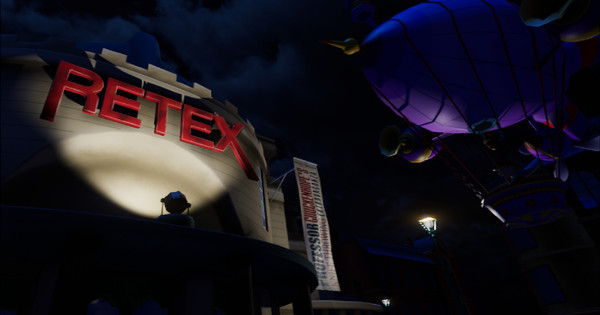 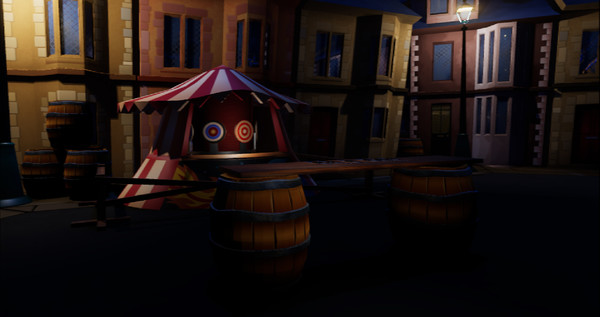