WATCH AND HELP YOUR REALM TO ACHIEVE THE FINAL VICTORY

In MINImax Tinyverse you take part in 1v1 battles between armies of tiny little beings. Each army is led by a powerful champion with unique skills and attributes, and supported by a wide range of troopers who fight alongside you and your Champion. Choose between Aillai and Creaea, the two Realms of the Tinyverse and assist your forces to defeat the enemy’s army.
Without controlling the troopers, you will have to influence your champion, and shape the flow of the battle with your strategical selection of characters and your skillful control of miracles to alter the map’s condition. Facilitate the advance of your allies by building a ramp or destroying walls, trees and other obstacles, or dynamically change the playing field to stop your enemies march by building a crayon wall and setting it on fire, or by freezing, polluting or electrifying the water. You can even shift day and night for a limited time to reduce your enemies’ range of vision, and grant your team special day and night blessings.

VENTURE INTO THE TINYVERSE AND MEET TINY CHAMPIONS

The hard-to-find medieval-looking antique shop called MINImax, in a small town whose name people cannot recall. The existence of a very, very tiny universe has been hidden for millennia. The Tinyverse divided by its two major realms, Aillai and Creaea, constantly conflicted with endless war between its inhabitants. Few have reached the Tinyverse before, but both Aillai and Creaea have learned the advantage of “The Big Ones” watching and helping them in their battles. The champions and leaders of both sides are waiting for you to put an end to this confrontation once and for all.
The inconspicuous universe of MINImax cannot be found by those who lack the eyes to see and the mind to imagine for this tiny world might be out there in your town or city waiting for you to be discovered…

KEY FEATURES OF THE TINYVERSE 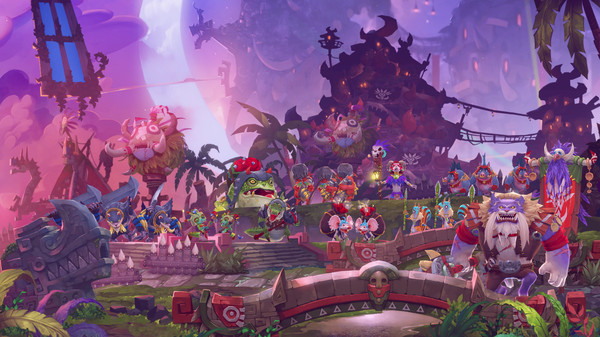 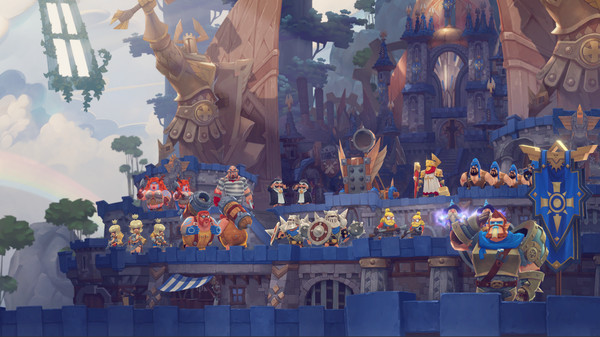 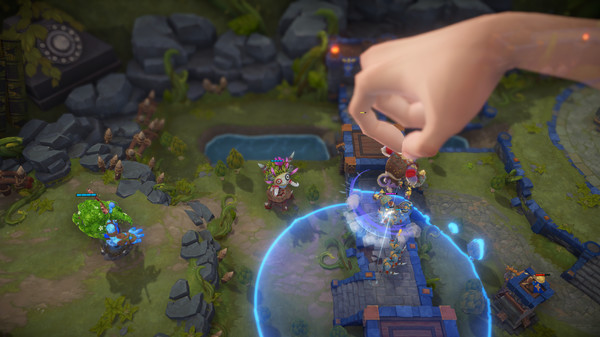 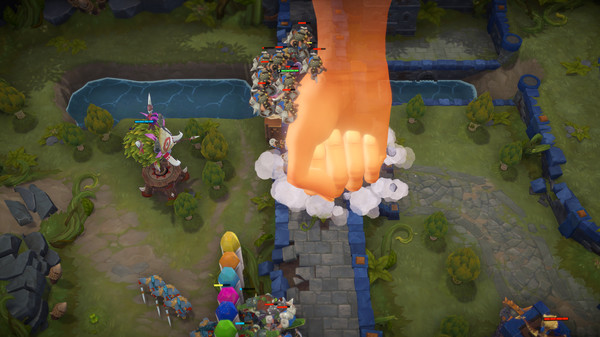 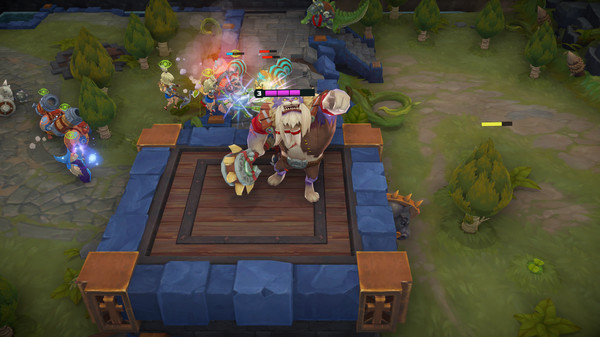 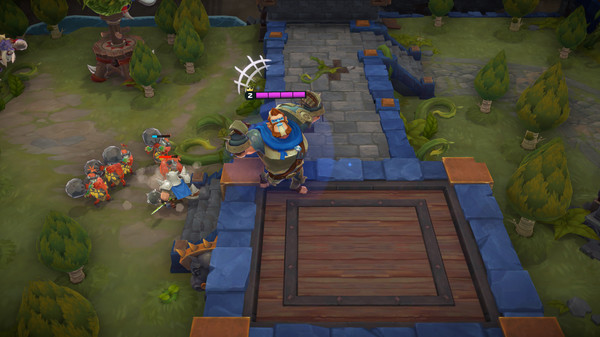 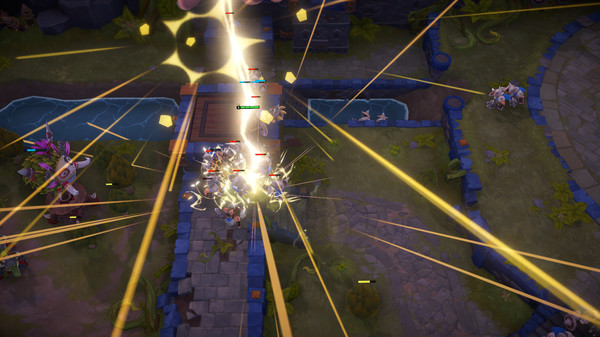 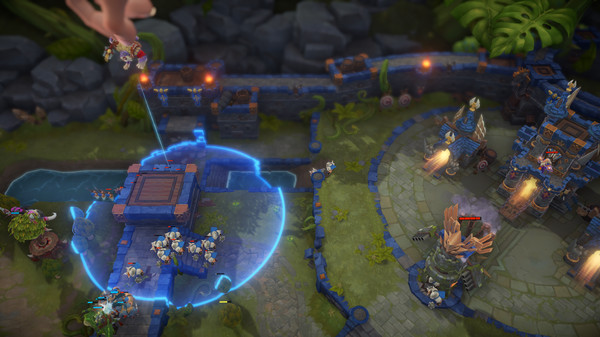 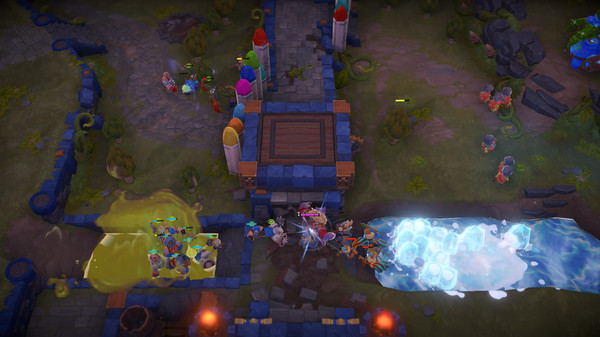 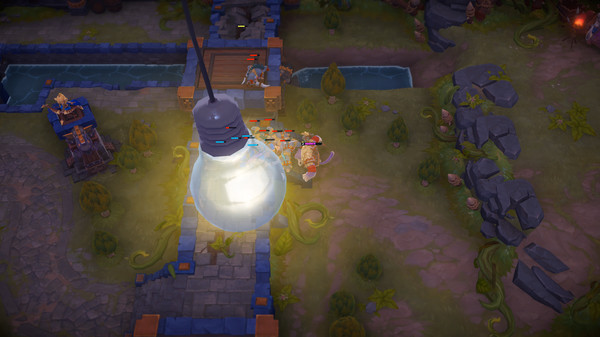 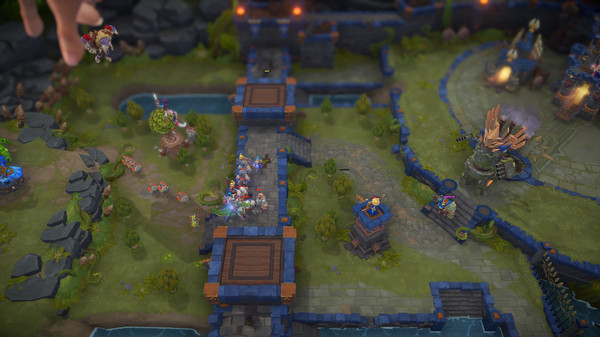 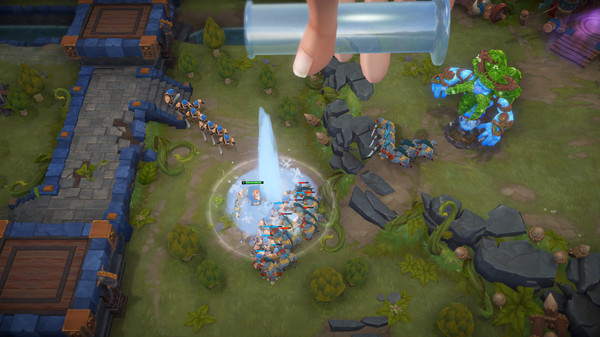 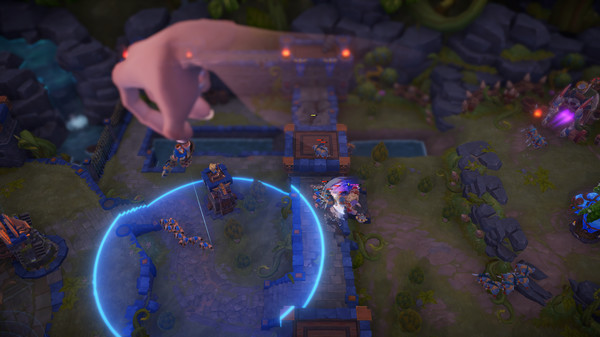 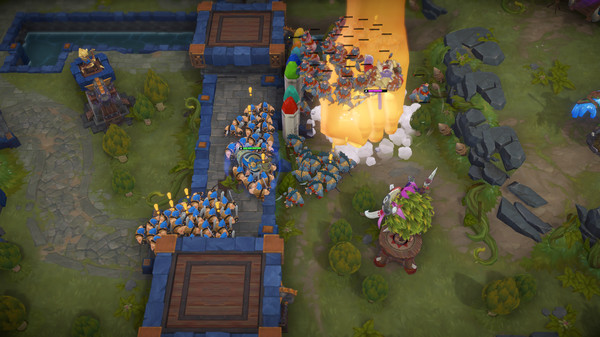 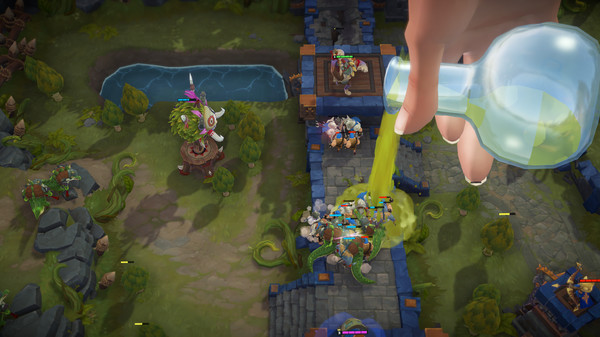 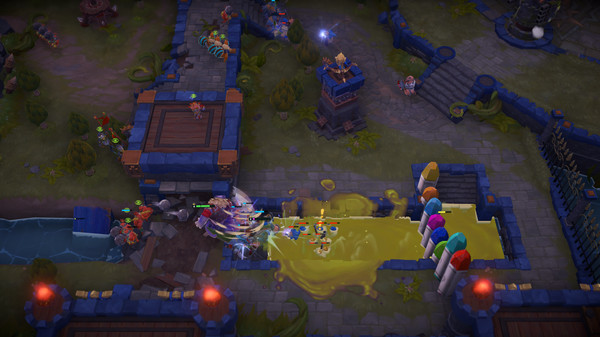 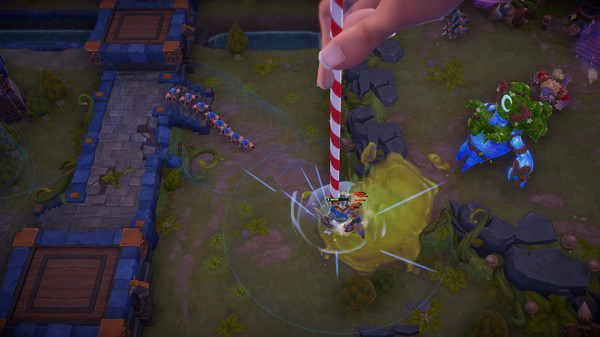 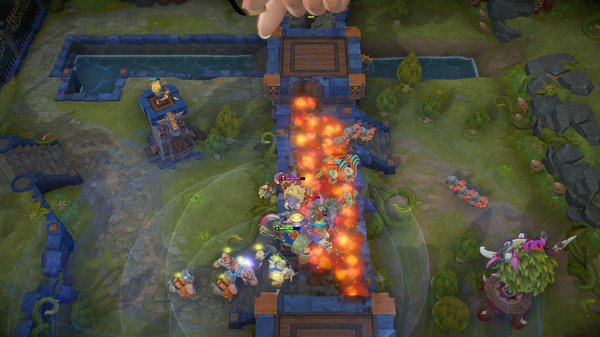 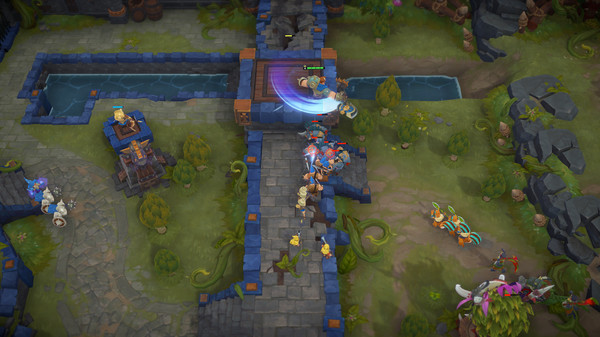 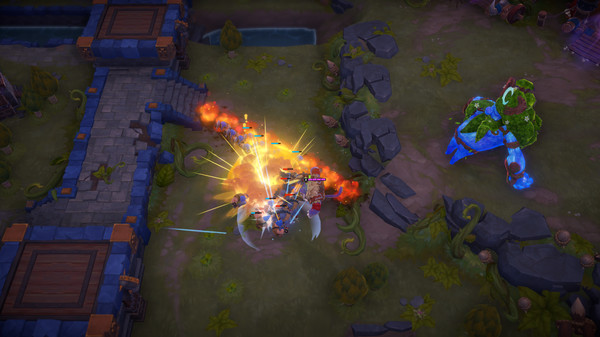 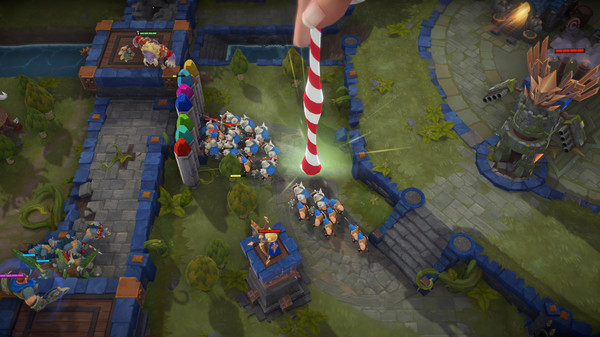 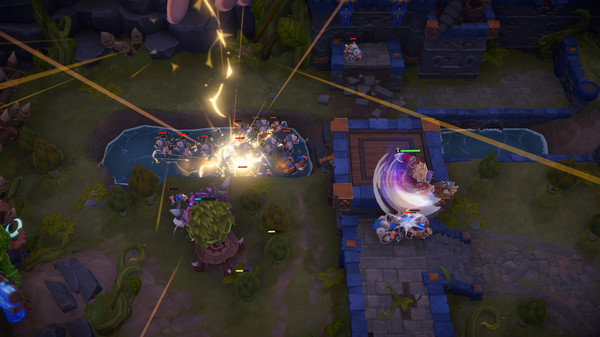