Professor Sven Lindemann and his worse student Eric, as fate would have it, got into an intergalactic mess-up. Professor promised to close his eyes to Eric's cheating in exams if the boy helps him with research expedition. Eric had no idea where exactly the professor want to go, much less that the cynical scientist just needed someone he could easily get rid of, if the things go wrong... The moment when Eric, strained under a load of his gun, saw the portal opening before his eyes, he realised that something was wrong. But it was too late to back down...
To survive in Crazy Science: Long Run you have not only to run fast but also to think fast! After your research advisor stole (in the name of science!) a very valuable alien crystal, angry alien aborigines started to chase both of you. But you can escape from them easily, all that you need is to adjust the hand-held portal generator and... wait, how do you adjust it? We'll figure it out on the run! 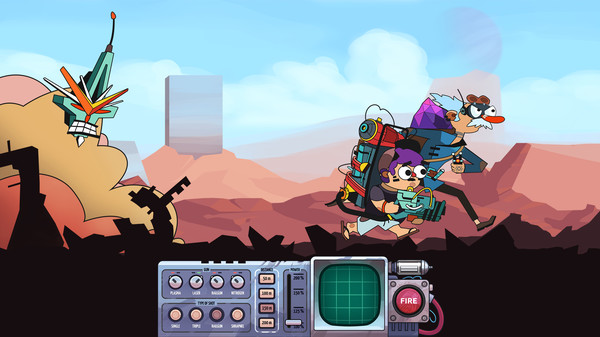 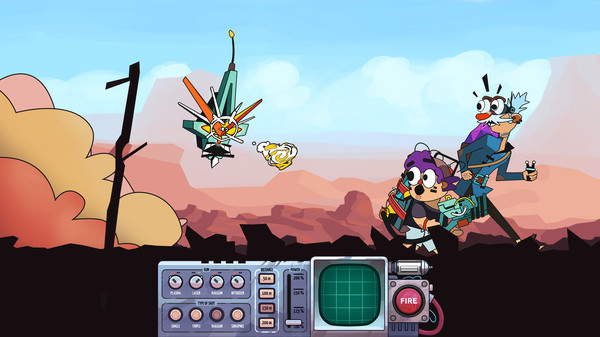 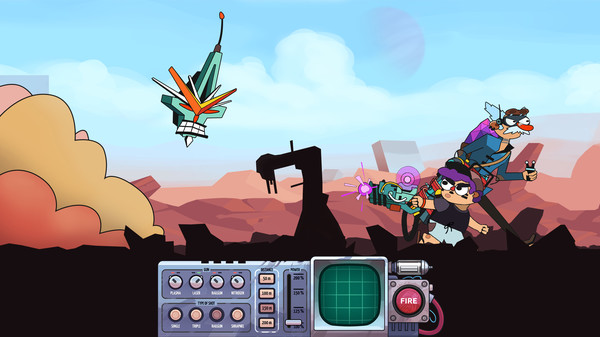 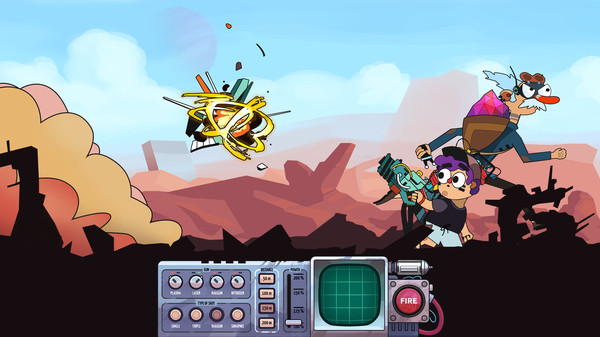 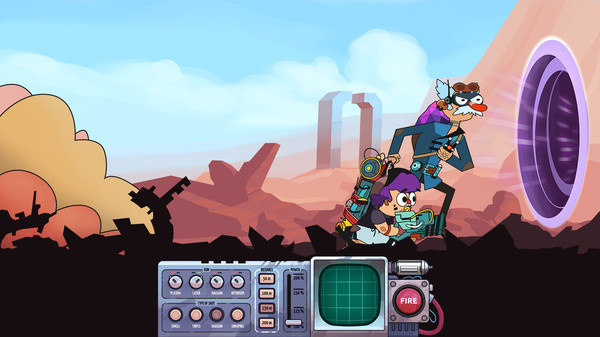