With an internet crisis looming and a viral video game holding its players hostage, Sam & Max will need to slip into a new reality to set things right. But can the Freelance Police crack this virtual case in time to avoid worldwide system failure? 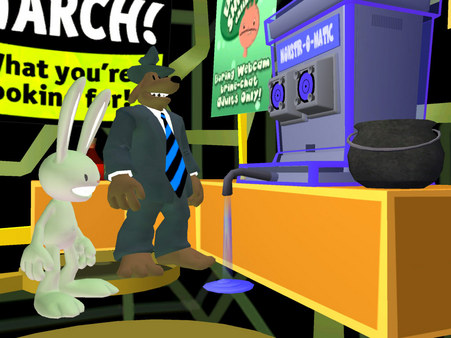 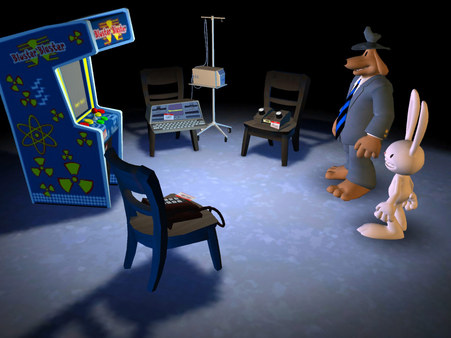 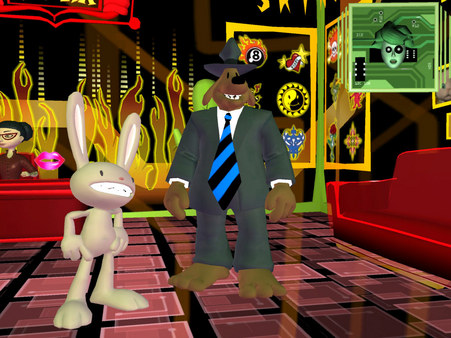 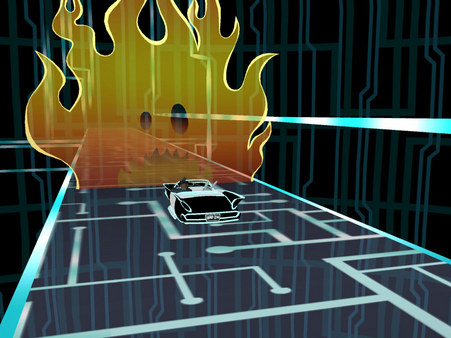 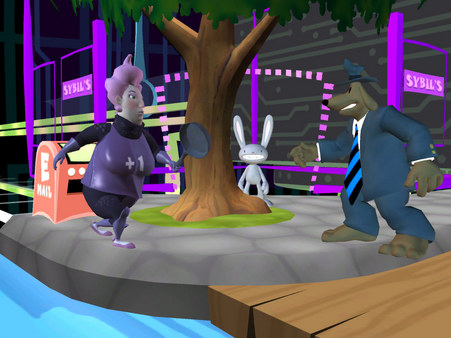